What is the Significance of the 2018 PyeongChang Winter Olympics? 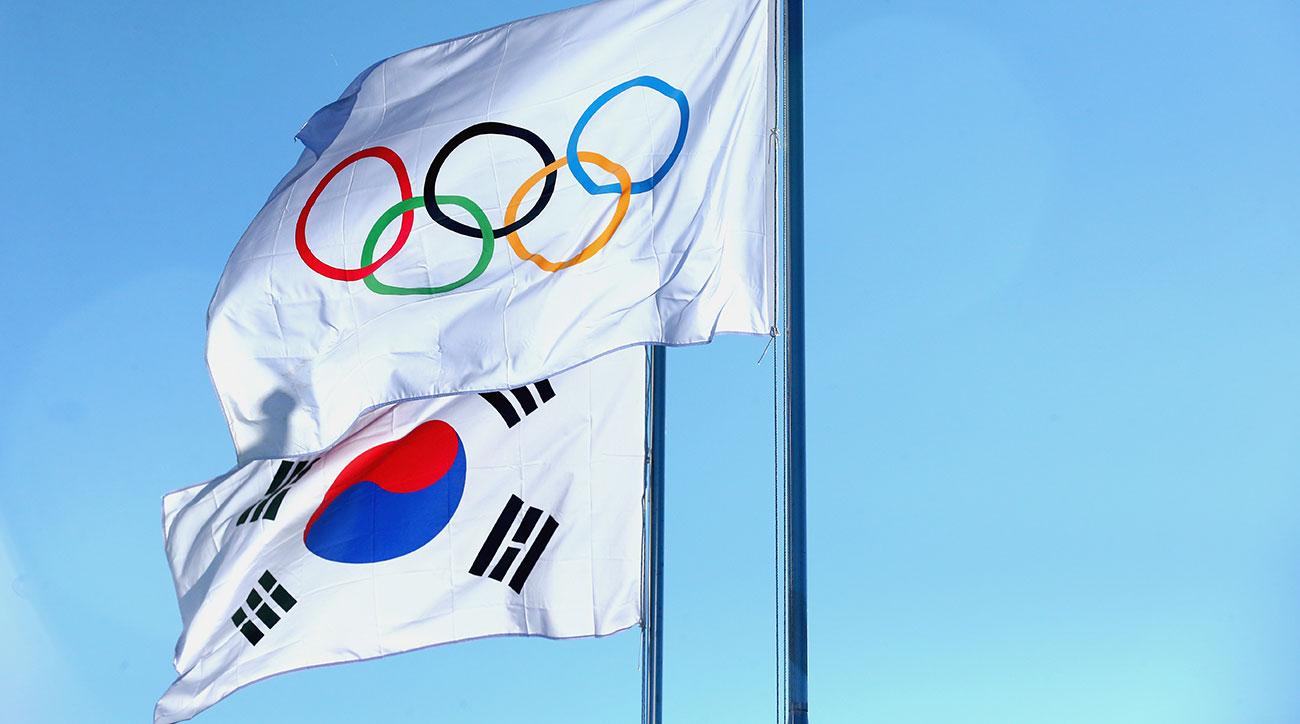 This year bore witness to unexpected signs of improvements in Inter-Korean relations, as became clearer during PyeongChang Winter Olympics between February 9-25. This change of tone in relations between the two states prompts three interrelated questions:

In his New Year’s Address, North Korean Leader Kim Jong-un said he was willing to hold dialogue with South Korea and to dispatch a team to the Winter Olympics. According to the Peace Foundation (P’yônghwa yôn’guwôn, 2018), immediately after North Korea’s declaration regarding completion of its nuclear capability in late December 2017, war clouds were hanging over the Korean Peninsula. Then, what caused this change of heart?

Scholars Sangsoo Lee and Alec Forss (2018) argue that the willingness to start dialogue could have been a result of the global community’s sanctions and pressures. President Moon Jae-in accepted the proposal to on January 9 hold the first high-level inter-Korean talks in two years. The parties agreed that North Korea participate in the Olympics with athletes, cheerleaders, and officials. The country would also take part in the Paralympics to be held between March 9-18. Prior to the invitation, South Korea and the United States decided to postpone their military exercises until after the Games end.

In fact, the International Olympic Committee (IOC) decided to prolong the application date for North Korea. I argue that it is unlikely that such a decision would have been made in the case of any other country.

On January 20, the IOC announced that North Korea would participate with 22 athletes. The IOC also approved the joint entry of the two Koreas at the opening ceremony. On February 9, a high-level North Korean delegation arrived in South Korea to participate in the ceremony. It included Kim Jong-un’s sister Kim Yo-jong and ceremonial Head of State, Kim Yong-nam, who became the highest-ranking North Korean official ever to have visited South Korea. Both had the following day encounters with President Moon Jae-in who received an invitation to visit North Korea at a time convenient for him.

On February 12, North Korea media reported that the visit was “meaningful” to improve inter-Korean relations. The following day Kim Jong-un pledged to make efforts to continue the reconciliatory mood. Subsequently, a North Korean delegation arrived to participate also in the closing ceremony of the Olympics leading to a new meeting on February 24 between Moon Jae-in and North Korean officials.

In spite of the signs of a thaw in relations, opinions on North Korea’s participation in the Olympics were divided: the Liberty Korea Party criticized the government for letting North Korea play a central role and to use the Games for propaganda purposes.[1] There were no indications that inter-Korean contacts would have been initiated this year if South Korea had not been host to the Winter Olympics, indicating that the Games provided a unique venue for both Koreas to show goodwill to the global community.

North Korea’s present policies are diametrically different to those pursued when the 1988 Summer Olympics were held in South Korea. North Korea then tried to halt or downgrade the Games with no success. Those efforts even included the explosion on November 29, 1987, of a Korean Air Lines flight on its way from Abu Dhabi to Seoul killing all 115 passengers. North Korea neither participated in the Seoul Olympics nor broadcasted the Games. Then followed irregular sports exchanges repeating the general pattern of inter-Korean contacts. While dialogue took place, in fall 1990 the first ever inter-Korean football matches were held. In 1991, a unified Korean team was formed for the World Table Tennis Championship and another for the World Junior Soccer Championship.

After President Kim Dae Jung had launched the sunshine policy in 1998, in 1999 basketball matches were played in Pyongyang and Seoul, respectively. Following the June 13-15, 2000 first inter-Korean summit, at the opening and closing ceremonies of the Sydney Olympics, North and South Korea entered the stadium together holding a flag of the Korean Peninsula in a highly symbolic fashion. Such an act was repeated in 2002 at the Asian Games held in Pusan, in the 2003 Fifth Asian Winter Games, in the 2003 Summer Universiade held in Taegu, in the 2004 Olympics, in the 2006 Olympics and Asian Games, in the 2007 Asian Winter Games and finally in the East Asian Games. In 2002, a “Unification Soccer Game” was held in Seoul and 673 North Korean athletes and cheerleaders were dispatched to the Asian Games. In 2003, 520 North Koreans took part in the Summer Universiade. As with other exchanges, the contacts had been irregular.

During the two conservative governments in South Korea between 2008-2017, there was virtually no inter-Korean cooperation. However, President Moon Jae-in has since May adopted a more conciliatory position.[2]

Recent developments and previous sports exchanges show that the two Koreas can cooperate if there is mutual will. Sports exchanges differ from other contacts because of extensive media attention. On the other hand, since contacts have been irregular the big question now is whether the thaw in relations will continue or not. One issue, to begin with, could be family reunions.

A hopeful sign is a six-point agreement reached on March 6 following South Korea’s dispatch of special envoys to the North where they met Kim Jong-un. Accordingly, the two Koreas agreed to hold a third summit at the Peace House in Panmunjeom in late April and to hold working-level consultations to prepare the summit in the first place. Second, a hotline between the Heads of State would be established to ease military confrontation and foster further consultations. Third, North Korea showed its resolve to denuclearize the Korean Peninsula. There is no reason to possess nuclear weapons as long as military threats are eliminated and the regime’s security is guaranteed. Fourth, North Korea expressed its willingness to begin negotiations with the United States to discuss denuclearization and normalize relations. Fifth, North Korea will not resume nuclear or ballistic missile tests while the dialogue is held. Sixth, North Korea invited a South Korean taekwondo demonstration team and an art troupe to Pyongyang to sustain reconciliation and cooperation after the PyeongChang Olympics.

The key achievements of the envoys were, as claimed by experts, that the two Koreas laid the groundwork for easing tensions on the Korean Peninsula and opened a possibility for talks between North Korea and the United States to tackle the nuclear deadlock. On March 9, President Donald Trump and Kim Jong-un decided to meet in May. The announcement was expected to greatly change the security situation on the Korean Peninsula.[3]

Inter-Korean relations have in 2018 shown an unexpected sign of improvement that would not have been possible if South Korea was not the host for the Winter Olympics this year. This created an opportunity for relations to ease. North Korea’s willingness to restart dialogue can also be a result of the global community’s sanctions and pressure. The political implications of the 2018 Winter Olympics are diametrically different from the 1988 Summer Olympics that North Korea tried to disturb.

Since the Olympics ended, the reconciliatory mood between the two Koreas has continued. However, sports exchanges follow the pattern of irregular contacts. Time will be the determining factor in the continuity of such thaw in relations. Agreements to hold an inter-Korean and a North Korea-United States summit must be fulfilled and have to be followed up by concrete measures to enable the reconciliatory mood created by the Olympics to develop into a more permanent state of improved relations. Otherwise, the parties could return to the previous pattern of confrontation without dialogue making it difficult to resume talks later.