What is ISIS? Its Identity and Goals in a Nutshell 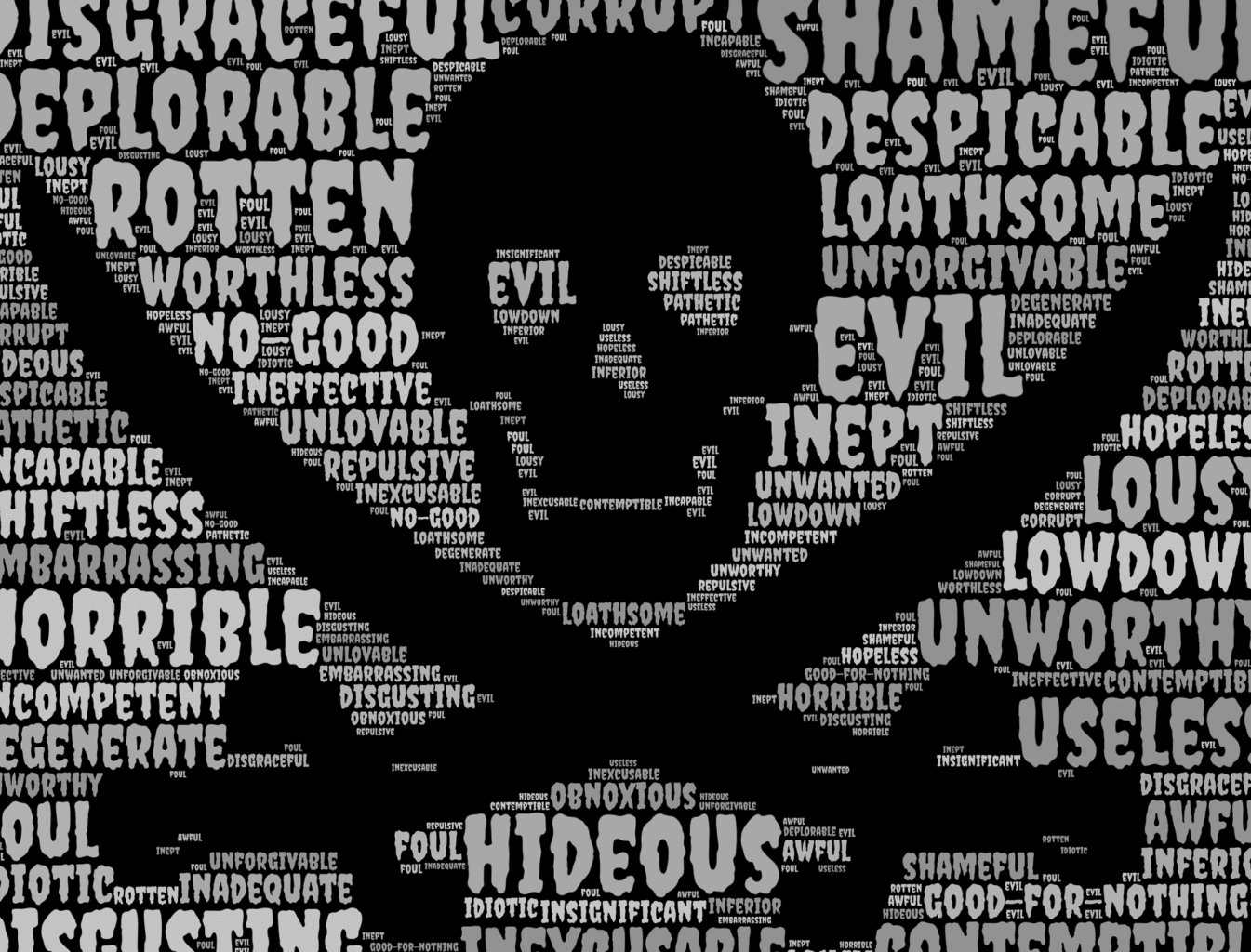 The Islamic State of Iraq and Syria (ISIS) or the self-declared “caliphate of the Islamic State” has become the most dangerous threat to global security since al-Qaeda.
It is more than just a threat to America and the West, because it poses a more existential threat to Islam (Nance, 2016). ISIS is not only a terrorist group but also a political and military organization that holds a radical interpretation of Islam. Expelled from Al-Qaeda for being too extreme, the so-called Islamic State claims to be the legitimate ruler of all Sunni Muslims worldwide (Friedland, 2015).

European, Middle Eastern countries, USA and big organizations are trying to eliminate ISIS. But it is like a cancer virus that occupied the body and is difficult to eradicate. It is taking the lives of innocent people, slaughtering them in the most frightening way. Nevertheless, it can easily find supporters from all around the world, different than what was faced by the world before.

To understand the ISIS ideology and goals, we must understand who these terrorists are and what they believe? Since they present themselves to be real Muslims, we must understand their faith basics in detail. The group may be successful to affect some young people all around the world using the term Jihad. But; significant majority of the Muslim world (There are nearly 1.8 billion Muslims leaving in the world) knows clearly; ISIS faith basics are insane and do not reflect the real Islam. Therefore, it is extremely difficult for ISIS to reach its declared goals.

The ideology of ISIS is Salafist-jihadism. The origins of Salafism go back to the 14th century, a time of political decline that was attributed by its followers to the perceived corruption of the Islamic faith and practice. Salafism as a movement began in Egypt. It developed concurrently with Wahhabism, the doctrine of Mohammed Ibn Abd al-Wahhab (died 1792), the cleric whose austere and violent interpretation of Islam became the state doctrine of Saudi Arabia. Salafism and Wahhabism draw extensively from the writings and thoughts of the 14th century Islamic jurist, Ibn Taymiyya and a 20th century figure, Sayyid Qutb. Qutb was a Muslim Brotherhood ideologue hanged by Egyptian President Nasser in 1966. Qutb termed anything other than strict adherence to sharia law as un-Islamic, including all contemporary Muslim regimes. He then advocated the violent overthrow of all such regimes in order to replace them with an Islamic state. In developing this concept, Sayyid Qutb built on the earlier work of Ibn Taymiyya and the early 20th century Indian Islamist Abu Ala Maududi. These ideas were further developed by other figures that would later form Al-Qaeda, namely Abdullah Azzam (the father of global jihadism) and Osama bin Laden (Friedland, 2015).

Salafism is not a unified movement and there is no single ‘Salafi’ sect. Followers of the Salafist ideology are often divided into three categories: purists, activists and the violent (so-called jihadists) who use armed means. Violent Salafists represent only a tiny minority (Briefing, 2016). They reached their ideological pinnacle during and after the US-led wars in Iraq. ISIS has been the latest brand that belongs to violent Salafist understanding. The group sees “Jihad as the basis of its doctrine, and has been manipulating the term Jihad as a tool for achieving its goals whether these goals are religious or not” (ISIS and Its Jihad Understanding, 2017).

Different then ISIS’s understanding which sees non-Muslims as infidels, the Koran specifically refers to Jews and Christians as “people of the book” who should be protected and respected. All three faiths pray for the same God according to the Muslim Faith. Jihad is not a declaration of war against other religions. It has many meanings. It can refer to internal as well as external efforts to be a good Muslim or a believer, as well as working to inform people about the faith of Islam. Military action is only one means of jihad, and is very rare and can only be employed within certain contexts and adhering to certain rules. Innocents such as women, children, or invalids must never be harmed, and any peaceful overtures from the enemy must be accepted (Kabbani, 2017).

ISIS has short, medium and long term goals according to its declarations. Its short term goal is to consolidate the areas it already controls and capture more territory in Syria and Iraq. One of its central tactics to advance its goals has been to ignite all out sectarian war in Iraq between Sunnis and Shiites, which it has tried to achieve by massacring civilian populations of Shiites. This methodology is used partly due to its view of Shiites as heretics deserving of death and it is also a tactic aimed at causing reprisal attacks from Shiite militia groups, thus driving Sunnis into the arms of ISIS (Friedland, 2015).

ISIS’s medium term goal is to consolidate and broaden its control of territory in Iraq and Syria and in the long term to advance into neighboring Sunni countries. Advancing in this way, it wants to consolidate power in a contiguous territory to build a manageable and defensible state (Friedland, 2015).

It’s clear that, the goals declared by ISIS are not easily attainable due to its brutal ideology and primitive structure. But, ISIS can endure to terrorize the world by the supporters that it can find from all around the world. ISIS cannot have a broader effect on the Muslim world because of its faith which is not shared by the Muslims in general. In a nutshell, until stability settles in Middle East, ISIS and similar terrorist organizations may still be in our life.