What Djokovic Affair Reminded Us 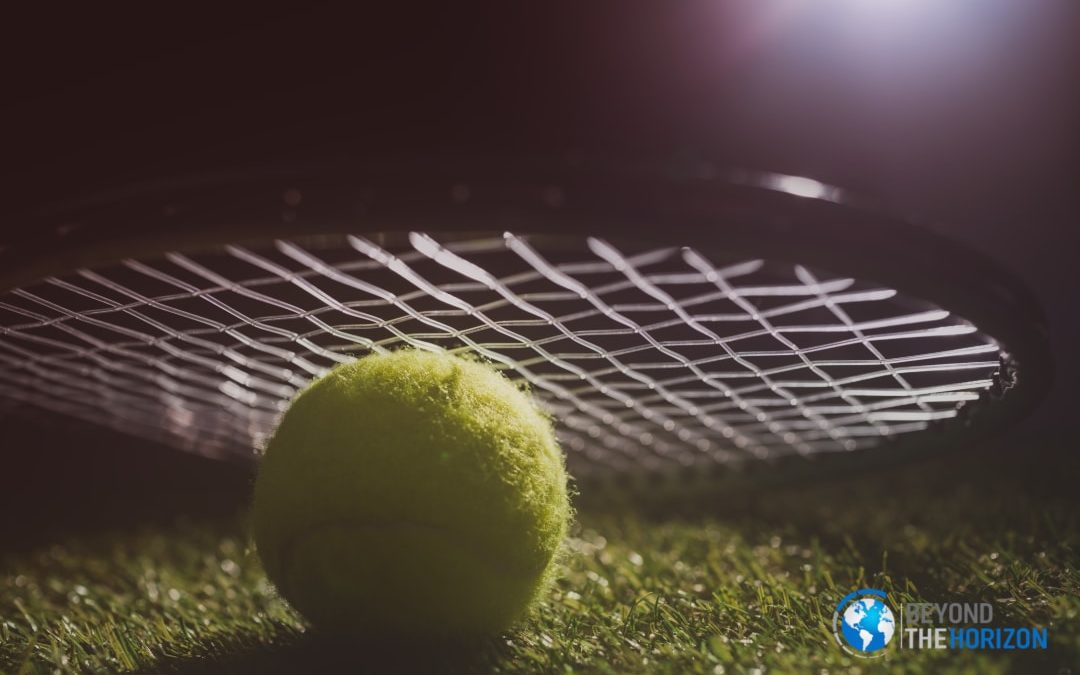 In light of recent developments surrounding the famous tennis player Novak Djokovic, Australia’s treatment of asylum seekers has once again drawn the attention of both national and international media. For those unfamiliar with the history of Australia’s detention centres for asylum seekers, it is essential to summarise this somewhat controversial history.

Since July 19, 2013, the Australian government has forced more than 3,000 asylum seekers who tried to reach Australia by boat to offshore detention centres in Papua New Guinea and Nauru. Some have committed suicide due to inhumane circumstances they were forced to live under. In early 2019, a bill allowing asylum seekers requiring urgent medical care to be transferred to Australia from the offshore detention centres was passed. Even though the Medevac Bill was an important milestone, it does not guarantee the recipients any rights to settle in Australia. Instead, they are placed in hotels with designated spaces called Alternative Place of Detention. With no freedom, their mental health has been deteriorating alongside their physical health. As of now, some 200 people remain in offshore detention centres. Their situation is far worse than those who are in detention in Australia. High rates of self-harm and suicide in offshore detention attest to this fact.

Recently, the mistreatment of asylum seekers has gained a lot of international and national media coverage, thanks to Novak Djokovic, who applied for a medical exemption to compete in the Australian Open without meeting the Covid-19 vaccination requirement. But the border police did not find his documents convincing and cancelled his visa. He was detained as he went through the process of appealing the decision while waiting for the judge’s decision. The judge ruled that he was unfairly detained, and he was briefly allowed to compete at the Australian Open. Following the verdict, the immigration minister used his powers to cancel his visa on health and good order grounds. Djokovic appealed the decision again; however, the judge ruled that it was within the Minister’s power to revoke his visa. At the end of this tumultuous process, Djokovic was deported.

Putting aside the discussion of whether he was fairly treated or not, the events leading up to his deportation helps to highlight several important issues. Given that the migration minister overruled a verdict by a judge, it is a worrying sign that when it comes to migration, refugees, and Australia’s border policies, the rule of law does not matter. Even though it was well within the Minister’s power to cancel Djokovic’s visa, it demonstrates that the government is not willing to change its tough and controversial border policy. Also, given the fame Djokovic enjoys, it highlights the injustice that vulnerable people without power to defend themselves can face. What Djokovic went through was only a glimpse of the injustice that many refugees have been experiencing. The whole process for him took about ten days, whereas some refugees have been detained for several years.

This mistreatment of refugees ignores the rule of law in Australia and international regulations surrounding refugee rights. The UNHCR guidelines on the detention of asylum seekers state that “Illegal entry or stay of asylum-seekers does not give the State an automatic power to detain or to otherwise restrict freedom of movement”. In Australia’s case, the government has been arbitrarily detaining refugees, which clearly violates the aforementioned UNHCR guideline. As someone who has been researching democracy, I can’t help but question Australia’s status as a “free” or “liberal democracy”. Democracy must go beyond free and fair elections and ensure inclusivity and accountability. Therefore, the mistreatment of asylum seekers is undoubtedly a worrying sign for Australia’s democracy. This discussion is well beyond the scope of this article; however, it is of great importance to prompt the readers to think about what democracy should actually mean and represent.

Putting the human rights abuse aside, according to the figures published by Asylum Seekers Resource Centre, the costs of keeping a refugee locked up for a year are over half a million Australian dollars for offshore detention and over 300 thousand Australian dollars for hotel detention. One might ask why the Australian government would spend such enormous amounts rather than letting them settle in Australia or elsewhere?

The short answer is following policies that are likely to get the ruling party more votes, even though it means going against human rights. Since 2013, the government has been garnering votes from different segments of the Australian population thanks to its strict border rules. But how exactly, one might ask? The answer lies in the words of two prominent political scientists, Steven Levitsky and Daniel Ziblatt. They argue: “Some leaders come into office facing crisis, other leaders invent crises. Whether real or not, would-be authoritarians are primed to exploit crises to justify power grabs”. I am not trying to say that Australia has would-be authoritarian leaders. However, I argue the government has turned the issue of “refugees who arrive by boat” into a crisis and has been exploiting it ever since. Especially, leaders of the liberal and Australian national parties have framed this issue as a national crisis by creating a fear of illegal immigration. This framing seemed to have been accepted by many Australians as only a handful of activists have been trying to put an end to the arbitrary detention of refugees and asylum seekers.

I tried to briefly outline the issue above and encourage you to think about democracy. There is then one stone unturned, offering a solution. Though there are no quick answers to this, there are a few steps that we could explore. As an individual, everyone has a duty to learn the reality behind every event that concerns their and their fellow citizens’ rights that comprise the society. This is not an easy task, given that we live in a post-truth era marked by the flow of distorted information about almost everything in our daily lives. Yet, the limited power as an individual we have is enough to crack an opening for the truth to come out. To enhance our abilities to trigger a positive change, we might consider supporting institutions that try to disseminate the truth and advocate sound policies / practical solutions for those who are oppressed or underrepresented. As delicately put by Wayne Greene, “Democracy belongs to those who show up”. We must do more than voting every 3-4 years to defend democracy in our country and beyond.

Ibrahim Genc is a PhD candidate at Griffith University in the School of Government and International Relations.