Turkey, EU, and the Refugee Crisis 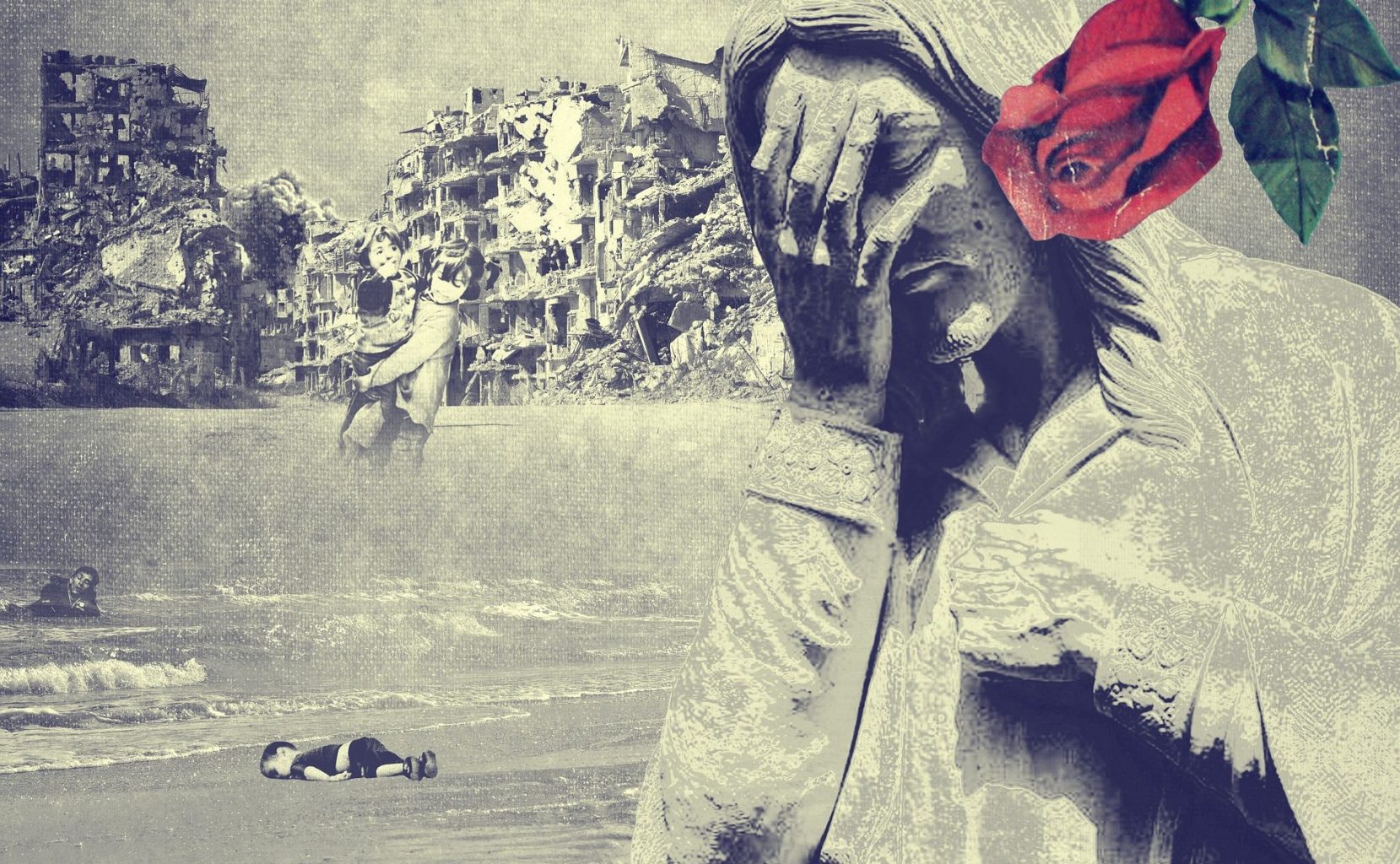 As an indirect consequence of the Syrian conflict and the broader security environment in the Middle East, Europe has faced a serious refugee and migrant crisis in the last couple of years.1
This required intensive traffic between Western policy-makers and the Turkish diplomats, in an effort to find common grounds and practical solutions. The cooperation (and at several occasions, the confrontation) between the sides occurred in three main areas.

On the first topic, there was a divergence between the views of the West and Turkey on the status of non-state armed groups in Syria. This is presented in the table below.

The discrepancy was not limited to the stances on the status of the above-mentioned groups. It also reflects Turkey’s shifting relations with Russia and the West. Since the start of the conflict in Syria, Turkey disagreed with Russia, became hostile to Russia and finally became a close ally of Russia. These changes have influenced Turkey’s cooperation with the West on counter-terrorism operations against ISIL as well as on the peace negotiations that involved individual European countries, the United Nations, the EU, Russia, and Turkey. On the second topic, the status of the Syrian refugees in Turkey, the EU and Turkey agreed upon a Joint Action Plan in October 2015, which included a transfer of EU funds and technical assistance to Turkey.2 In March 2016, EU leaders agreed to take quick steps on the payment of the initially allocated €3 billion. They also promised to find additional funding (up to another €3 billion) for the “Facility for Refugees” in Turkey till the end of 2018.3 By the end of 2016, the EU allocated over EUR €2,2 billion of the €3 billion and 677 million   euro had already been given to Turkey.4 Ensuring financially sound cooperation with Turkey depends on the continuity of a proper use of the allocated money in the long term, which will depend on the success in the third and last area, the stem of the illegal migrant flow.

Finally, a core aspect of the EU-Turkey action plan was to implement an organized, legal and well-managed migratory flow from Turkey to Europe in line with EU and international law.5 This required significant operational efforts from Greece and Turkey in particular and has over the years been efficient in decreasing the number of irregular migrants. Before March 2016, around 1,740 migrants were crossing the Aegean Sea which was reduced down to 90 at the end of 2016.6 A contributing factor to this was the start of a NATO mission in the Aegean Sea after a decision taken in February 2016. For more than a year now, NATO’s Standing Maritime Group that consists of seven ships – including one from Turkey – has been operating in the Aegean Sea, supporting the broader efforts of the EU to control the flow of illegal trafficking and migration.7 A major obstacle on this subject is the political and legal problems between Turkey and Greece on several issues which include the delimitation of the “maritime boundaries; breadth of territorial waters; and the fortification of Eastern Aegean islands by Greece”.8

Overall, any research on the migration issue will have to consider the above-mentioned three areas. Different mechanisms are in play to respond to these problems, with either EU or NATO taking the lead. Finding temporary solutions in one area does not bring a substantial and a long-term success in the broader picture. Therefore, mechanisms should be established to ensure better cooperation between EU, Turkey, and NATO in all the three areas covered in this paper. Finally, having space restrictions, I limited myself to give a short overview in each domain. Further research is needed to present a broader picture in all the three focus areas, seeking to see the links and interactions among them.