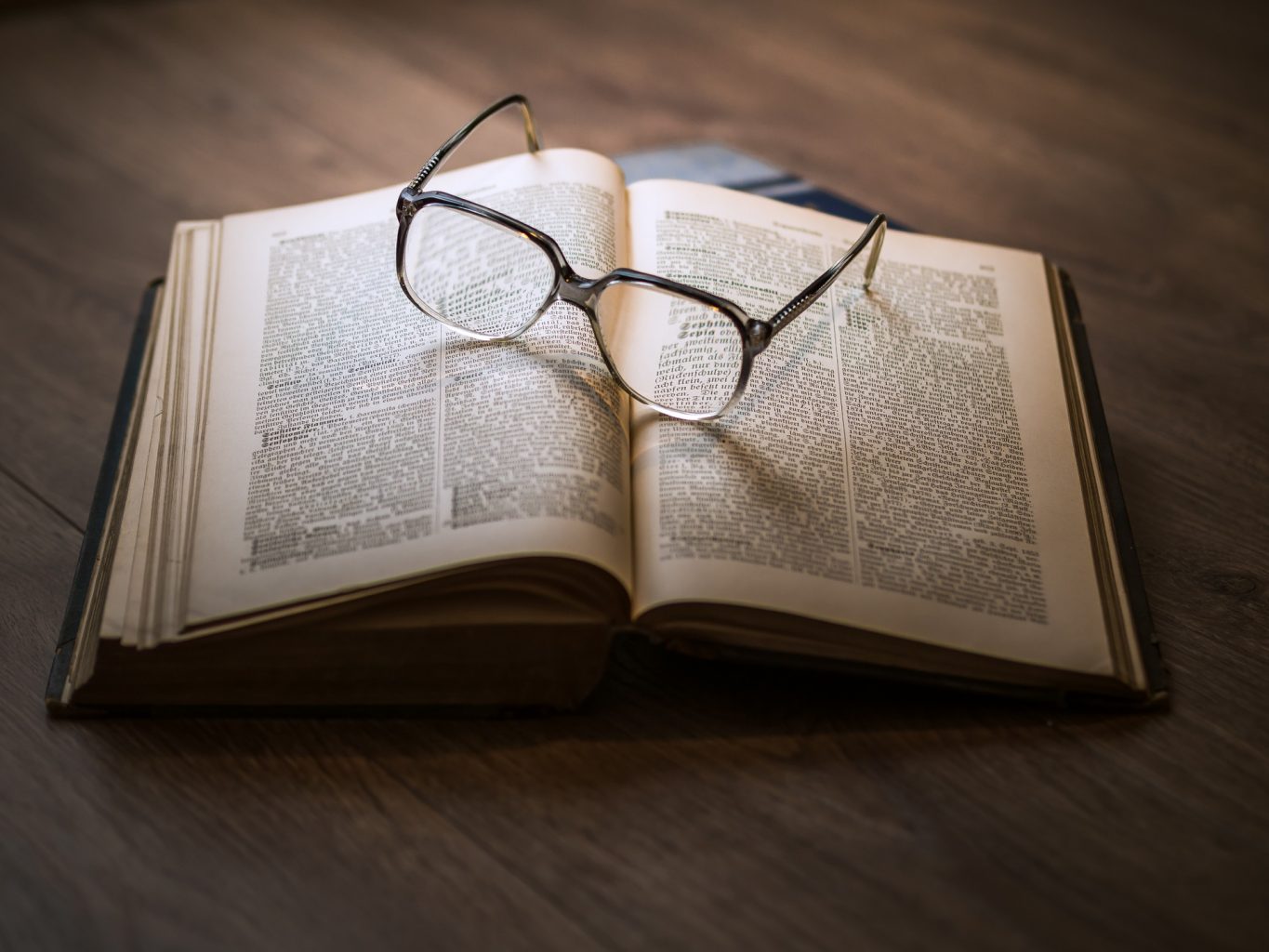 The New Superpower and the End of American Supremacy*

As European Union is currently having a hard time with several internal problems, such as BREXIT and the rise of national populist parties against the union, it is worth reviewing the famous book “The United States of Europe: The New Superpower and the End of American Supremacy” written by T.R.Reid in 2004.

I think Europe currently needs to be united more than ever against the evolving and challenging threats on its peripheries, and this book, looking at Europe 14 years ago from an American’s eyes, may remind the Europeans the real European Union which was united for a dream. Reid, one of U.S.’s best-known foreign correspondents, once traveled through the remnants of Roman Empire and when he returned back to Europe as a reporter at the beginning of twenty-first century, he was fascinated by the Europe unifying once again (like Roman Empire) by preserving peace and asserting global power. So, he wrote this book to highlight Europe as the new emerging superpower of the world.

Reid was not the first one to use this term, the title of the book as “The United States of Europe”. In 1946, Winston Churchill used this term to urge Europeans to “build a kind of United States of Europe” to transform the Continent from “a breeding ground for pestilence and hate.” Churchill, who also coined the phrase “Iron Curtain”, wanted to illustrate the framework he foresaw. He envisioned a federated Europe with member countries enjoying a form of statehood status. Since then, making successive treaties and negotiating, Europe has ridden to the “ever closer union” prescribed by the founding fathers of integration after World War II. The current European Union is modeled so similarly. Thus, as understood from the subtitle “The New Superpower and the End of American Supremacy”, Reid’s thesis was that the United States of Europe was no longer an objective but it had been a reality. He asserted that while the USA unquestionably led the 20th century, the control of the 21st century was in the hands of the newly developed European Union.

While making this assumption, his general points were;

Reid explained his general three points in nine chapters to put forward the European success and desire of supremacy to awaken especially the Americans and make them notice the emerging reality across the Atlantic. So, he put forward very interesting examples, statistics, and numbers by comparing both United States to convince the reader. The other important main point with these comparisons was Europe’s determination and desire to challenge American supremacy and be the new center of the world. Sometimes he stretched to make the argument that the 25-nation European Union had sat into a central place on the world stage while America slept.

About economic success of Europe, his most outstanding example was Europe’s common currency “Euro”, which he called “the almighty undollar” and which he assumed to be specially designed to challenge the global hegemony of U.S. dollar. The European Union has been successful on multiple fronts from the moment on January 1, 2002, when banks and ATMs throughout the continent distributed only the new common currency. Reid explained that one of the underpinnings of monetary stability in the EU was called the Stability and Growth Pact. In order to qualify for Euro membership, a country’s budget deficit could not exceed 3% of its gross domestic product. With such a mandate, each country pulled its own weight and the EU ensured its even economic stability. Altough Reid was generally right about Euro and economic success of Europe which has been proven by the last decade, the member countries like UK who didn’t accept to be in the Eurozone were the lacking point of the economic consensus which might be a danger in the future for the Union as proven so recently by BREXIT.

‘The evidence of the EU’s economic strength and its effect on the U.S. is fascinating’ he said. Reid explained how the European aircraft manufacturing company Airbus Industries and European Space Agency initially used American technology and vastly improved them to the point that was about to go beyond the U.S.A. We should appreciate that what emerged in the unified Europe was a cohesive region representing about 500 million people and a collective huge domestic product about $10 trillion. It wielded more people, more wealth and more trade than the U.S.A.

In chapter 5 translated as “Europe, The Winner,” Reid cleverly illustrated a typical American couple and tracked them having a usual vacation using typically American products and services. He then revealed how every single product and service was owned by a European company to prove the European economy and production capacity invaded the American continent.

Reid revealed that the united Europe was not just an economic success story; but it was a social success as well. “The unified Europe has a higher life expectancy, lower infant mortality, lower rates of heart disease and cancer, and health insurance that covers every person, all for about half as much per capita as the United States spends” he wrote.

He took poverty rates as an illustration and told that about 20% of adults in America were living in poverty at any given time, while the figure in France was 7.5% and in Italy 6.5%.

Another important illustration was the social safety systems. Europeans were paying a Value-Added Tax, to pay for health care, unemployment subsidy, housing benefits and other such services in the interest of the commonwealth. Whereas in America, the term “welfare state” was used by politicians “seeking to attack those who want to give away huge sums of public money” Reid explained. But in Europe people were proud of the social safety and the most unifying mindset of the Europeans was the shared sense of the government’s social responsibility to everyone and the basic responsibility of everyone to pay for the social safety model. This was not a shared American value, where the individual was valued over the collective and government was perceived as the problem and not a solution.

He supported his social arguments with the death penalty practised in U.S.A. which was conversely condemned in Europe. The modern European principle against the death penalty constituted a huge gap between European and American cultures. Reid quoted a European saying, “Your country stands with China, Iran, Saudi Arabia, and the Democratic Republic of the Congo in number of executions.” Reid pointed out that Europeans knew George W. Bush as “the world’s leading executioner” due to his signature on 153 death warrants while he was governor of Texas.

Another newly coined illustration by him about the young people in Europe was Generation E, which stood particularly for the largely borderless young people who considered themselves European rather than Spanish or Czechs. This claim shows really the success in unity of the people living in different countries but in the same continent.

Reid gave lots of examples and illustrations while comparing the two United States across the Atlantic. They are often fascinating and persuasive for the reader.

He was successful at pointing out the new united Europe’s achievements and successes in the world, while there might be some over statements for Europe as being an opponent of the U.S.A. While it is a reality that Europe is much stronger than in the past, getting the supremacy of the world was never an aim for it after the World War II, but they were always on the same side as allies. Maybe, the Americans were not really aware of it and Reid’s claim was to make them aware of Europe’s increasing power by making these overstatements by intention. And seeing the cracks in the Union, I think it is time for all the Europeans to think once again on the common values that they were united, which rose them to the level where they are now and better to maintain it for the sake of Europe and the world.