The Road to Collapse of the Liberal International Order: The End of History? 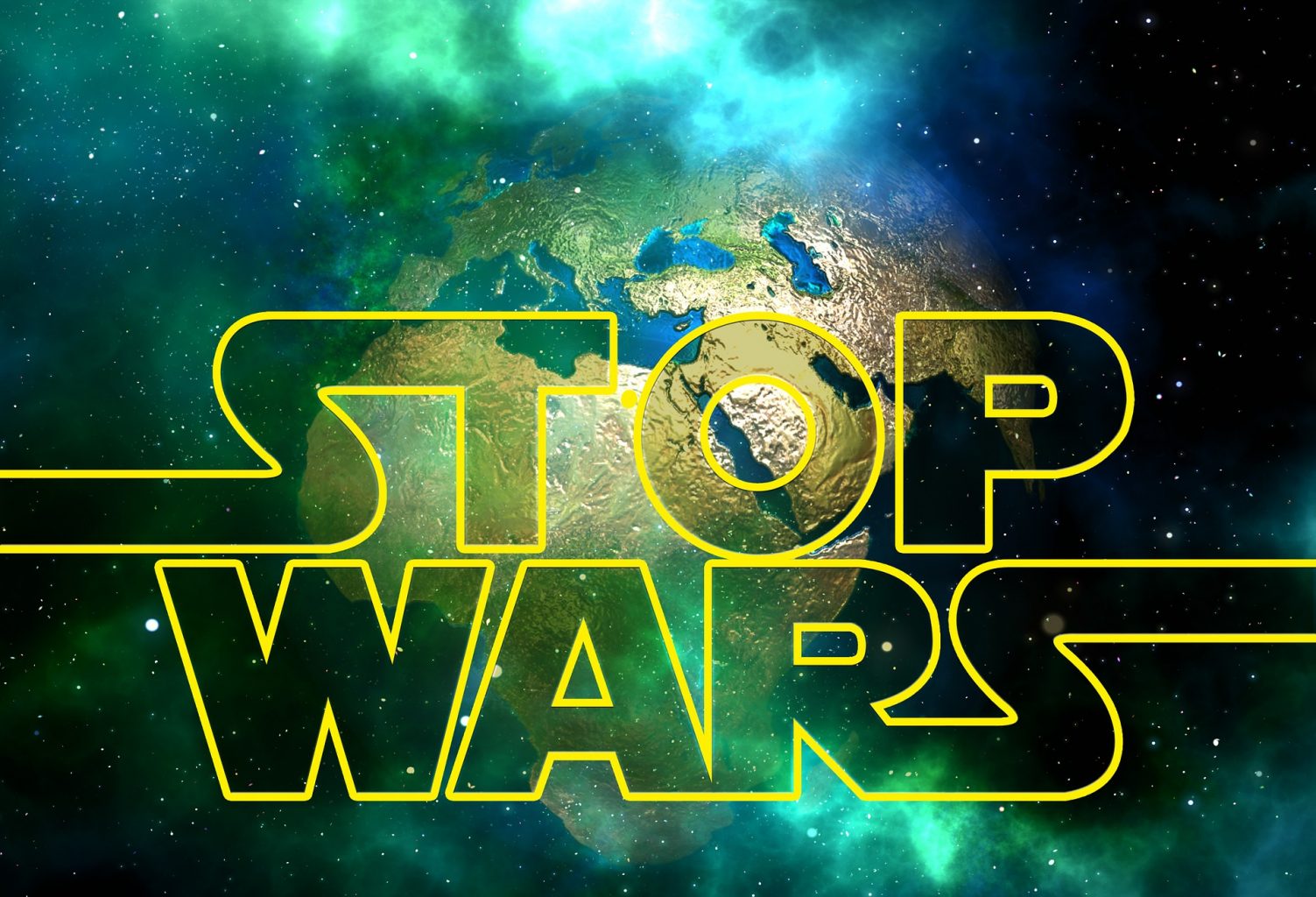 There is a widespread acceptance that recent developments have raised concerns with regard to the constancy of the liberal international order, established in the aftermath of World War II. In light of the Munich Security Report 2018, we could hold that main threats emerging in recent decades to the liberal order are: the United States’ withdrawal from its flagship role in the liberal order, existential crisis of the EU which has a long way to become a global actor, Russian aggression mainly using hybrid tactics, Chinese assertive boom, in line with the decline of liberal democracy and civil liberties, the rise of nationalism and populism; erosion of the role of international institutions and agreements and finally the rise of defence spending in many parts of the world.

No doubt that to cover all these issues in a blog is far beyond the question. For this reason, I would like to identify potential threats, risks or early signals and emerging issues via horizon scanning at the margins of current thinking. Then I will go a little into the details about Russian aggression which could have the biggest devastating effect on the liberal international order in the very near future.

In the midst of an era of competition between liberal and illiberal or autocratic states, the liberal vision of the West is under strain. As Trump, Putin, Erdogan and like-minded leaders in other parts of the world currently do; instead of promoting liberal values and universal democratic principles and rights, only pursuing national interest and, to a certain extent, leaders’ own ambitions, and advancing nationalist, pragmatist and populist approaches could easily pave the way for the collapse of the liberal order.

To be more specific, the efforts for pursuing an independent grand strategy such as “America first” and Brexit, albeit more slowly than expected, may have the welcome effect on the decline of internationalism. The pattern of withdrawal of the US in taking lead in building regional and global institutions or maintaining alliances is likely to leave a vacuum which Russia and China will probably fill. On the other hand, Trump also declared that he wants peace through strength. Contrary to his ambition, rather than the strength based on shared values and interest, globally enjoyed unquestioned military dominance could easily become peace through war. Definitely, if the US changes its course, it really matters for international security and stability. Especially in an environment in which the effects of nationalist, far-right, and populist parties within the Western civilization have started to become obvious.

On the EU side, it is apparent that majority of the EU members see the Brexit decision as an act which has cracked the Union and some core members led by France react against it with a lens of activism. Additionally, despite unexpectedly high economic growth and increased favourable public view of the EU, unprecedented developments other than the Brexit decision such as Hungary’s and Poland’s direct confrontation with the Brussels institutions, Turkish issue, and refugee crisis could be seen the greatest threats to the future of Europe. The EU’s political and institutional pillars seem to be losing its harmony and cohesion while struggling with these challenges.

Certainly, another threat associated with the rise of defence spending is the failure in arms control. The efforts to limit competition and reduce the danger of escalation are very far from the point that gives us hope to feel positive about the future of human civilization. In addition to the lack of progress in arms control, recent developments in new areas such as cyber domain, artificial intelligence, robotics could easily lead to a military escalation or catastrophic disasters for humankind. At this moment, we should revisit the nuclear crisis between the US and North Korea. Even though many think that a nuclear exchange between the US and North Korea is highly unlikely, needless to say, the risk of an accidental nuclear war is not purely hypothetical.

Turning to the interplays between parties, it has become increasingly clear that powers such as China and Russia do not want to be responsible stakeholders of the rules-based international order. At the very least, they never seem to avoid promoting their own order. In this respect, Putin’s political warfare and hybrid model work as a real threat against institutional democracies. As recent developments such as military and infrastructure build-up in the disputed South China Sea and support to North Korea clearly show, China also aims to transform its economic power into a growing role in diplomacy and international security.  Huntington’s argument in his “the Clash of Civilizations?” is remembered today primarily for the divide “Western and Islamic civilizations”. But in line with the assertive rise of China, it is likely to be revisited as “Western and Chinese civilization” towards 2030.

After touching upon the threats to liberal international order until this point, I want to highlight Russian political warfare and hybrid model as a real, present and both internal as well as an external threat to current order. It is crystal clear that the fundamental conflict underlying the crisis between the West and Russia is the difference regarding the view of the world order.

The current Russian political warfare strategy, dating back to Bolsheviks and now using hybrid methods which were mainly shaped by Gerasimov (Chief of the Russian General Staff)’s doctrine, asks for a holistic, harmonized approach that comprises political, economic, humanitarian, informational, and other non-military instruments. On this basis, in terms of international security and stability, Russian aggression affects the liberal international order in three ways:

In order to deter Russian aggression and counter Russian efforts to divide and paralyze the liberal democracies; the West, notably NATO and the EU, must use a wide range of military, economic, political, and information tools. It is highly likely that it will take time to unify these parties into a powerful political and to some extent military front. But in order to set the conditions for a wider cooperation, both NATO and the EU urgently need defense sector reform and redeveloping processes in some particular areas such as decision-making, crisis response, and the concept of operational art to launch and counter political warfare and hybrid model.

On the other hand, in accordance with developing their deterrence and defense capabilities, it has utmost importance for the West to keep dialogue channels with Russia open. In this regard, the West should approach Russia through a sense of joint responsibility and understanding with a special focus on countering radicalism, violent extremism, and terrorism; organized crime; non-proliferation, the Middle East peace process and protection of human rights. Additionally, Due to the true nature of international affairs and mutual dependency of the EU and Russia, we have come to realize that the EU must improve its cooperation with Russia in common areas.

To conclude, as first sight, horizon scanning in this blog may seem to be futuristic nightmare scenarios. But a closer look reveals that as the rising tensions between national, religious, cultural fault lines; regional and global rivalries; evil thoughts in politics, military, and to some extent media; and most importantly stupid, ill-advised, and arrogant leaders set the conditions for the collapse of the international order as outcome of the two world wars, today -with a sense of déjà vu- we may be on the edge of collapse of the international order and another global war risk.

In essence, the Western, in particular, the EU, counterrevolution against illiberal actors makes Europe an island of international stability and security. Building a sustainable international order must be the first priority for policy and decision makers, otherwise, we should be prepared to welcome the end of history if the current liberal order collapses. In this blog, I tried to make a definition of the global crisis concerning the liberal international order. In my next blog, I will discuss how we can develop a new global security and stability concept which has multiple layers focusing on human, society, state, and international level simultaneously in order to build a sustainable order.