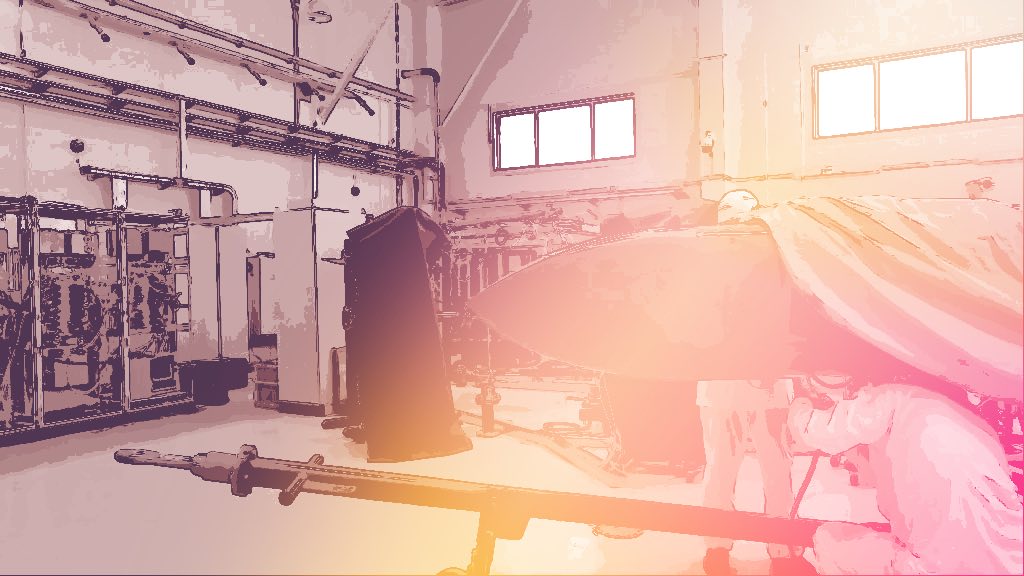 The Russian Defense Ministry stated that at least two service members were killed and four injured on 08 August 2019 following the blast at a testing ground on the northern coastline of Russia. On 12 August, the Head for the Russian Nuclear Agency confirmed that five scientists were killed the previous week in the process of developing “new weapons” and pledged they would continue testing despite the explosion. US officials said nothing publicly about the explosion. However, it is probably one of the worst nuclear incidents in the region with at least seven fatalities since Chernobyl. US intelligence officials, however, said the explosion was suspected of containing a prototype of Burevestnik[1].

Burevestnik is a supersonic cruise missile with artificial intelligence integrated to evade any missile defense system. The intercontinental range of the missile can be more than 10,000 kilometers, and it can be equipped with a nuclear warhead. Moscow drew attention to the limitless range of the weapon and its potential ability to pierce US missile defenses. The weapon can theoretically use a nuclear fuel source onboard in order to fly for a very long period. However, researchers have doubts about the applicability of its core technology. The missile’s speed is not known at present; however, some researchers surmise it to be within the range of Mach 8 to 9.

The weapon is launched from a ground platform and is autonomously directed to its target, flying at low altitude, evading both obstacles and missile defenses, following an unforeseeable trajectory. The key is the nuclear power unit that allegedly would provide an unrestricted range.

Burevestnik has been tested four times, from November 2017 to February 2018, and all four have reportedly yielded negative results. The United States sources claim that the longest test flight lasted just over two minutes with a flight distance about 22 miles before the missile went out of control and crashed. The shortest one was four seconds, with a flight distance of five miles. It is of particular importance that in none of those four tests, the onboard nuclear power generator kicked in. Apparently, the main promise of the system,  onboard nuclear power generator was unable to start and that the weapon was not able to carry out the limitless range that Putin had boasted about.

It will be the first intercontinental cruise missile in the world if the Burevestnik missile attains capabilities defined in its specifications. This will enable it to prevail over classical intercontinental ballistic missiles (ICBMs) strategically.

President Vladimir Putin did not indicate in his March 2018 address which missile or missiles would incorporate artificial intelligence. But there are two prominent candidates: the hypersonic vehicle “Avangard” and the cruise missile “Burevestnik”.

Russian press has described Burevestnik as “limitless power for unlimited range, flying continuously at high speed, and perhaps artificial intelligence for autonomous maneuvering and navigating ‘to pierce any missile defense’”.

Currently, Russia is developing “next generation” strategic weapons outlier of the New START Treaty that is set to expire in 2021. As the termination of the INF Treaty was on 2 August 2019 and the new START has a low chance of survival, both the US and Russia announced Research and Development (R&D) projects on new generations of nuclear weapons.

The US general General Hyten worries about new Russian nuclear delivery systems—the Poseidon underwater drone, the Burevestnik nuclear-powered cruise missile, the Kinzhal (Dagger) air-launched ballistic missile, and the Tsirkon (Zircon) hypersonic cruise missile—that would not be taken into account by New START. He said that these weapons could ultimately pose a threat to the United States and that he believes that the US and Russia may expand the New START, thus counting them under the treaty. While it is unlikely to be put into service in the foreseeable future, Burevestnik should have no impact on the renewal of the new START.

Russian hypersonic technology currently is at the production phase; however, the US is in the testing phase, and NATO allies France and the United Kingdom have made no further progress on this domain.

As a result, if produced successfully, Burevestnik will enable Russia to threaten Europe and the U.S. without having to physically approach with launch platforms and based on warheads (nuclear, super energetic radio frequency) to inflict great harm and damage.

While China is pursuing a long-term approach to develop strategic technologies and close the capability gap with west, Russia is taking the initiative to triumph over US technological superiority. Particularly recent Russian projects focusing on hypersonic speed and extended range have the potential to pose a substantial threat to western security by undermining western air defense architecture.

*Aziz Erdogan, PhD is a non-resident fellow at Beyond the Horizon ISSG.

[1] Burevestnik is a Russian name for the petrel, popularized by Maxim Gorky’s poem “The Song of the Stormy Petrel“.