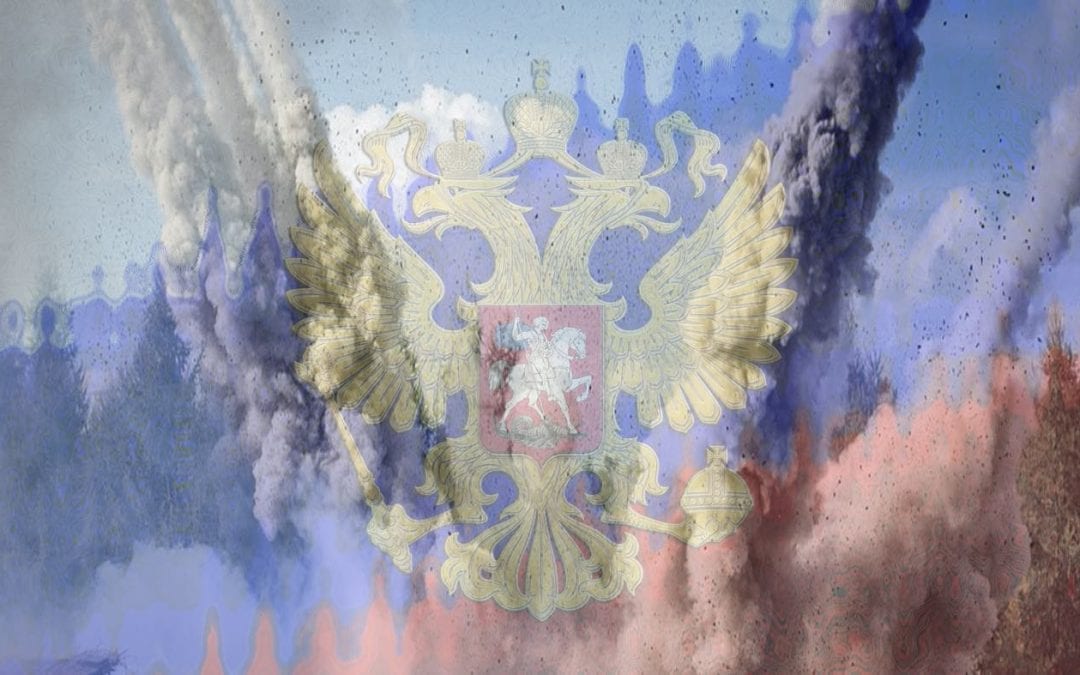 The office of Russian Deputy Prime Minister Yuri Borisov announced on 02 Jul 2019 that the production of Avangard hypersonic gliding vehicle (HGV) was proceeding as scheduled. Moscow refuted US media reports which suggested Russia could not produce heat-resistant carbon fiber components which are critical at speeds of up to 20 times the speed of sound.

In March 2018 Russian President Vladimir Putin had announced nuclear-capable Avangard as one of six “next generation” strategic weapons Moscow was developing[1].

Avangard is composed of a high-performance ballistic missile and an HGV to maneuver and engage with ground targets at hypersonic speed. The HGV can reportedly be integrated as a multiple independently targetable re-entry vehicle (MIRV) with the Russian Strategic Rocket Forces’ RS-18B/UR-100UTTKh (NATO Reporting Name: SS-19 Stiletto Mod 3), R-36M2 Voevoda (SS-18 Satan Mod 5/6), and RS-28 Sarmat (SS-X-30) intercontinental ballistic missiles (ICBMs). Initially, the UR-100N UTTKh missile will be the carrier of the strategic weapon and when Sarmat, another ICBM under development, is ready for operations then it will replace the UR-100N UTTKh.

In December 2018, Russia test-launched Avangard HGV, after which Putin announced the success of the first flight tests. He further stated that “The Avangard has fully passed through its test program and will become operational on schedule. The weapon has fully confirmed its specifications”. According to Putin, Avangard was launched from the Dombarovskoye Missile Base in the Southern Ural Mountains, flew about 6,000 km, “maneuvering horizontally and vertically at hypersonic speeds” and managed to reach a simulated target on the Russian Kamchatka Peninsula. A previous test launch of the Avangard HGV in October 2017 had yielded negative results.

SS-19 is not a new ICBM system; it was designed in the 1980s. What is new and tested is the HGV which can also be attached to other ICBMs or space launchers, which upon re-entry to atmosphere can fly on an unpredictable trajectory and engage target at a maximum speed of Mach 20. Avangard constantly changes its course and altitude as it flies throughout the atmosphere, attempting to defeat any missile defense system.

Putin said that the vehicle is capable of sharp maneuvers on the way to the target, making it “absolutely invulnerable to any missile defense system.” Unlike previous nuclear warheads fitted to ICBMs that follow a predictable trajectory, it is much more complicated to calculate the spot where HGV can be intercepted. This makes these systems ideal for short-notice strikes against critical targets, not only strategic assets, command and control facilities, air and missile defenses but also potentially fleeting targets, including military or civilian leadership. The system is scheduled to enter into service by 2020. 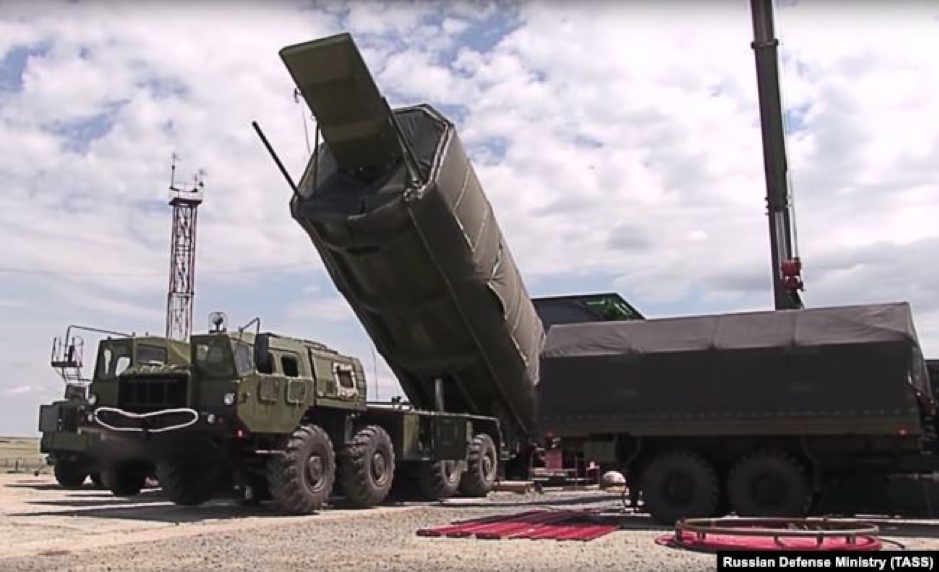 Repercussions of the New System to Western Security Community

Due to its high maneuver capability and its versatility, Avangard will likely have a significant impact as a force multiplier. It reportedly has substantial countermeasure capability which allows the system to penetrate air and missile defenses.

Russia allegedly is at the production phase; however, it is not the only major power seeking to attain such crucial deterrent capability. The U.S. and China are also pursuing their indigenous programs to develop HGV. Both countries have reportedly successfully conducted test flights of their own HGVs.

As missile development and testing activities continue, the idea of incorporating artificial intelligence to modern weapons further decreases the opponent`s ability to develop effective countermeasures. The aircraft and missiles increasingly use artificial intelligence that can analyze the environment to make decisions on bearing, range, speed, altitude, and more importantly, to identify and sort through targets of opportunity. Although it is not certain which missiles Moscow plans to incorporate artificial intelligence, there are two obvious competitors: the Avangard HGV and the “Burevestnik” nuclear-powered cruise missile. The 9M730 Burevestnik (SSC-X-9 SKYFALL) was announced by Putin alongside a range of new nuclear weapons another one of six “next generation” strategic weapons in his March 2018 address. Russia launched its first nuclear power missile test on 29 January 2019, in almost a year on the test field of the missile Kapustin Yar.

While the INF Treaty ended on 02 August 2019 and New START has a slim chance of survival, both the U.S. and Russia announce Research and Development (R&D) projects for new generation nuclear-capable weapons. Arms control regime built over many years has been crippling, and the immediate repercussion is new nuclear-capable systems.

The next iteration of the HGV concept will highly likely include fully maneuverable vehicles which will be able to maneuver not only after entry to the atmosphere but also during out of atmosphere trajectory.

As China, Russia, the U.S., others (i.e. Germany and India) are developing HGV, this could lead to a multi-party arms race. In addition to its effect on the balance of power between Russia, China, and the U.S. countering the proliferation of the new HGV technology will also be important to prevent rogue states attaining the technology which could disrupt regional balances and create further instability.