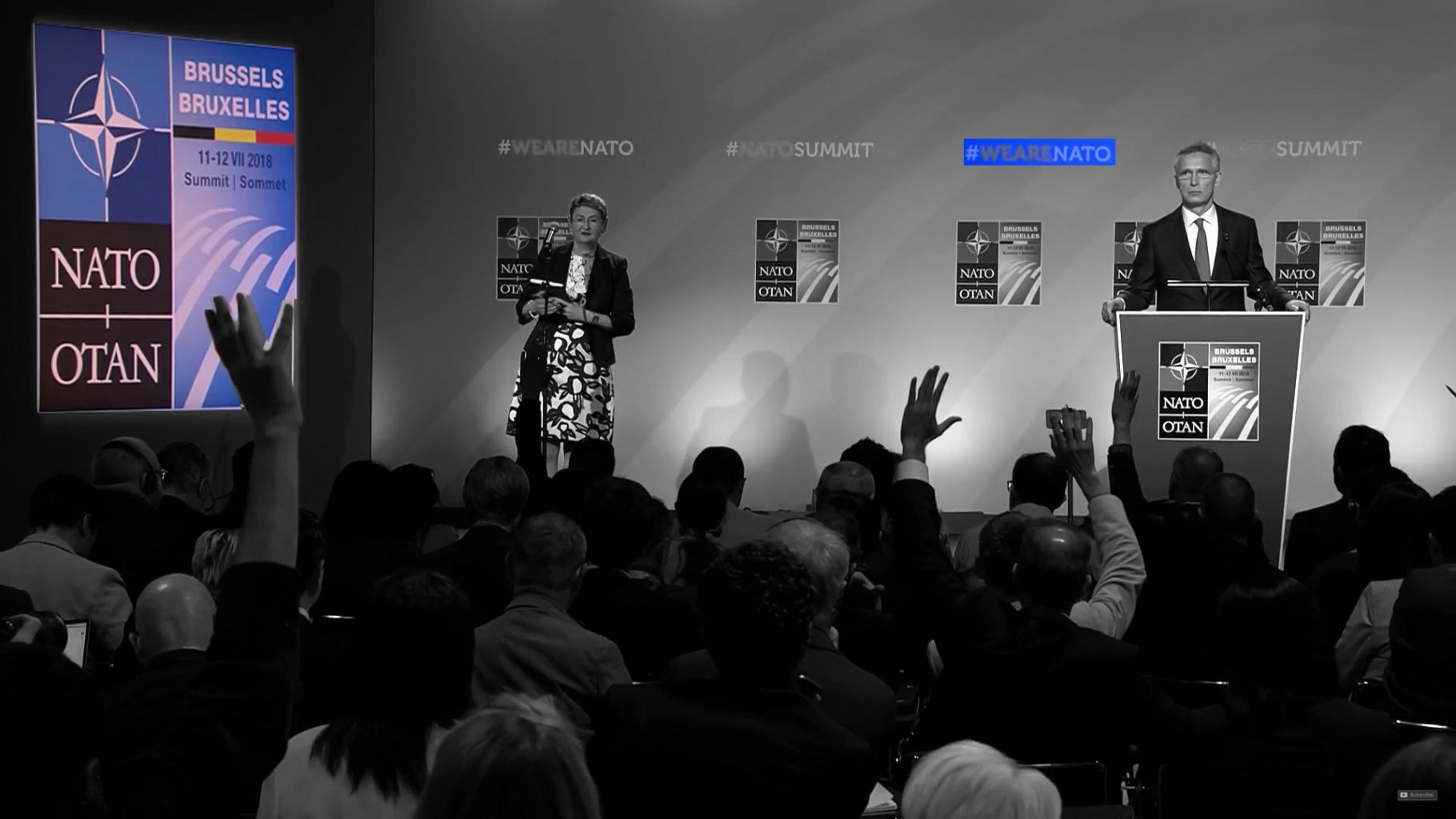 In the midst of Cold War 2.0, Brussels will host NATO Heads of State and/or Government who will convene this week on 11-12 July 2018 for the 28th NATO Summit normally held biennially. Leaders from Finland, Sweden, Ukraine, Georgia and RSM partner nations will also be among the participants. The President of the European Council, Donald Tusk, the President of the European Commission, Jean-Claude Juncker, and High Representative Federica Mogherini will represent the EU at the NATO summit. It will be the third meeting of Allied Heads of State and Government chaired by NATO Secretary General Jens Stoltenberg.

The summit attracts outstanding media attention. Although the U.S. president Donald Trump dominates the news with the bullying language – verbal and written – that he chooses to use against NATO Allies because of the shortfalls on Defence Investment Pledge, there are some other important topics that deserve coverage. As has been the case in all the high profile NATO events, all topics in NATO Summit are pre-cooked. In this summit, decisions are expected to be taken on five main topics;

RSM will be discussed during the Summit. Allies are expected to extend funding for the Afghan forces beyond 2020.

Items such as inviting ‘the Republic of North Macedonia’ to NATO accesion talks, possible amendments to expedite decision-making process of the Alliance to take decisions at the ‘speed of relevance’, potential for further cooperation on migration with the EU, Trump – Putin meeting that will be held immediately after the summit as part of the dual-track approach efforts against Russia, rumours about a possible withdrawal of U.S. troops from Germany, Polish offer to relocate of them to Poland constitute the unofficial agenda of the Summit. No matter what will happen during the event, the Brussels Summit Communique will be the main outcome of the two-day event, and it will shape the future of the defence and security domain of the Trans-Atlantic region.