What is The Problem of Modern Armies with Insurgency and How Can Paramilitary Forces Help Us Defeat Insurgents? 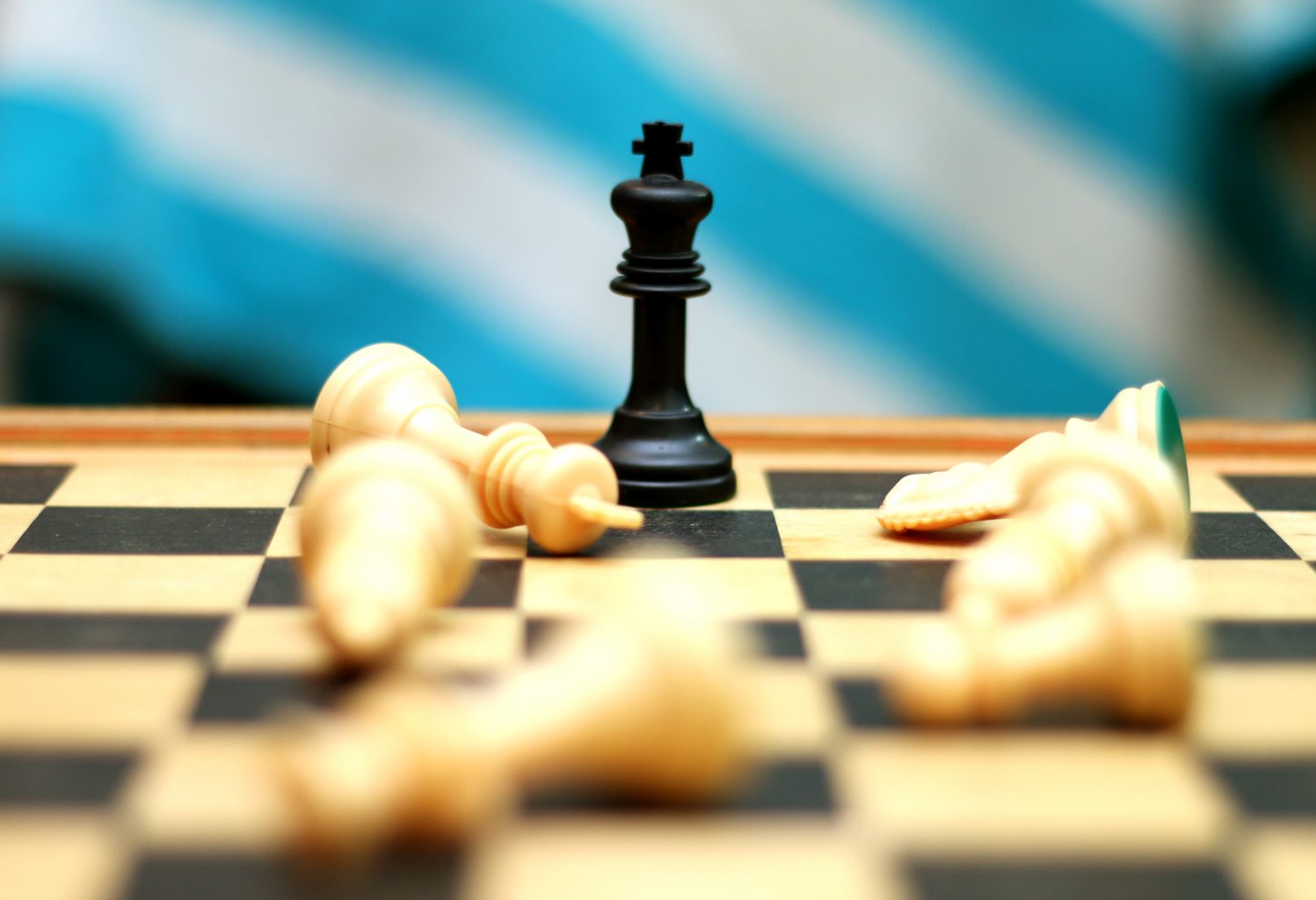 Countering the insurgency problem is increasingly becoming an arduous task for modern armies, and the success rate of those armies in counterinsurgency wars is declining. While states could defeat insurgents during 19th century, they become less capable to eliminate insurgent forces over 20th. The success rate of states in counterinsurgency (COIN) wars is about 90 percent in COIN wars in 1826-1850 in the world but it is almost 20 percent in 1976-2005[1].

The underlying reason for the declining success rate of conventional armies lies behind on the shift in the structural design of these armies throughout history. The state armies before World War 1 are designed based on the principle of “foraging” in which most of their supplies are, usually coercively, provided by local populations[2]. Therefore, foraging armies were forced to interact with local populations during counterinsurgency wars. Such a frequent interaction with local populations enable foraging armies to have crucial intelligence as well as distinguish combatants from noncombatants[3]. In contrast, state militaries that underwent a remarkable mechanization process and technological sophistication since World War I, such as the use of railways for providing supplies, the advent of tanks and other complex weapons, have become less able to interact with local population. The use of railways enabled modern armies to be less reliant on locals in obtaining the supplies since they become able to carry their supplies and create depots in the occupied lands[4]. Furthermore, the use of tanks and other complex weapons also reduces the ability of modern armies to interact with local population during COIN wars.

As modern armies less interact with local population in these wars, their information gathering ability started reducing, and this made them less able to distinguish combatants from non-combatants, which eventually undermine the legitimacy of the actions of modern armies in the field. Furthermore, less interaction with local population also undermined the capacity of the modern armies to gather crucial intelligence from the locals to conduct effective military operations against the insurgents. Both practitioners and scholars mostly agree on the idea that the successful counterinsurgency efforts are based on not the physical destruction of the insurgent group but the ability of the state to win over local population. Modern armies that underwent a shift in their structural design with increased mechanization, therefore, are more disadvantaged than foraging armies in the sense of their reducing ability to interact with local population, and less successful than foraging armies in eliminating insurgents[5]. The trend in further mechanization in state militaries seem to continue since improving the degree of mechanization in modern armies symbolizes more power and deterrence. This trend also raises a need for the states to supersede the modern armies in counterinsurgency operations.  Gendarmerie-type or paramilitary security forces, in this sense, play a significant role in carrying out the mission of modern armies without losing the chance of interacting with local populations. Although there is no consensus definition of the term ‘paramilitary’, or standard gendarmerie-type force, these terms are generally applied to police forces that have certain military characteristics and some levels of military capability but those forces are not necessarily part of the armed forces[6]. These types of paramilitary security forces are between military and police, and fits very well to counterinsurgency tasks[7].

As I have emphasized in the previous paragraph, conventional armies are limited in interacting with local population, which considerably reduces the ability to eliminate insurgents. Police forces, on the other hand, have insufficient military training and weaponry in fighting insurgent groups. Paramilitary security forces, therefore, fills the gap between military and police, and overcome the limitations of both security forces to better fight against insurgent groups. Gendarmerie-type or paramilitary forces maintain law and order, which gives them more chance than modern armies in interacting with local population, and they also have sufficient military training for counterinsurgency operations[8]. Furthermore, their policing capabilities allow them to track the key actors in the insurgent groups and capture them, which makes them more effective than modern armies in terms of distinguishing insurgents and collaborators from non-combatants. French military operation against the Felleghas in Kabylia, Algeria, 1955. Photo by tabletmag

However, gendarmerie-type or paramilitary security forces, unfortunately, have bad human rights records. For example, Civil Guard in Spain[9], Cameroon[10] and Algerian gendarmerie[11] forces had engaged many human rights violations in conducting counterterrorism operations or dealing with dissidents. One reason that may explain the illegal behaviors of some of the paramilitary security forces is that these forces operate in rural areas, which makes inspecting these forces hard, and eventually make them less likely to be accountable than law enforcement officers operating in urban areas. Since these forces know their territories and people living in there very well, they become more repressive when they want to target non-combatants in counterinsurgency operations than those who do not know their jurisdiction as the paramilitary forces do. In other words, the advantage of these paramilitary forces, which is better able to monitor the population and gather information at the local level, might also lead to unfortunate consequences, such as excessive civilian victimization.

In addition, when these forces become repressive and lead to victimization among civilians living in territories where insurgents operate, they unintendedly encourage more civilians to participate in insurgency or provide passive support to the insurgent group[12] In order to overcome such a problem, rule of law, in this sense, has a great role in constraining law enforcement officers and making them accountable when they engaged in human rights violations during counterterrorism operations or the engagements in nonviolent dissidents. As a result, states facing insurgent movements should not make excessive investments in their conventional fighting capabilities but rather, they focus on paramilitary forces and improve their capacity to better fight insurgents. In doing that, they should also promote rule of law not to lead to unexpected outcomes during counterinsurgency operations.

[7] Lutterbeck, D. (2013). The paradox of gendarmeries: between expansion, demilitarization and dissolution. DCAF.