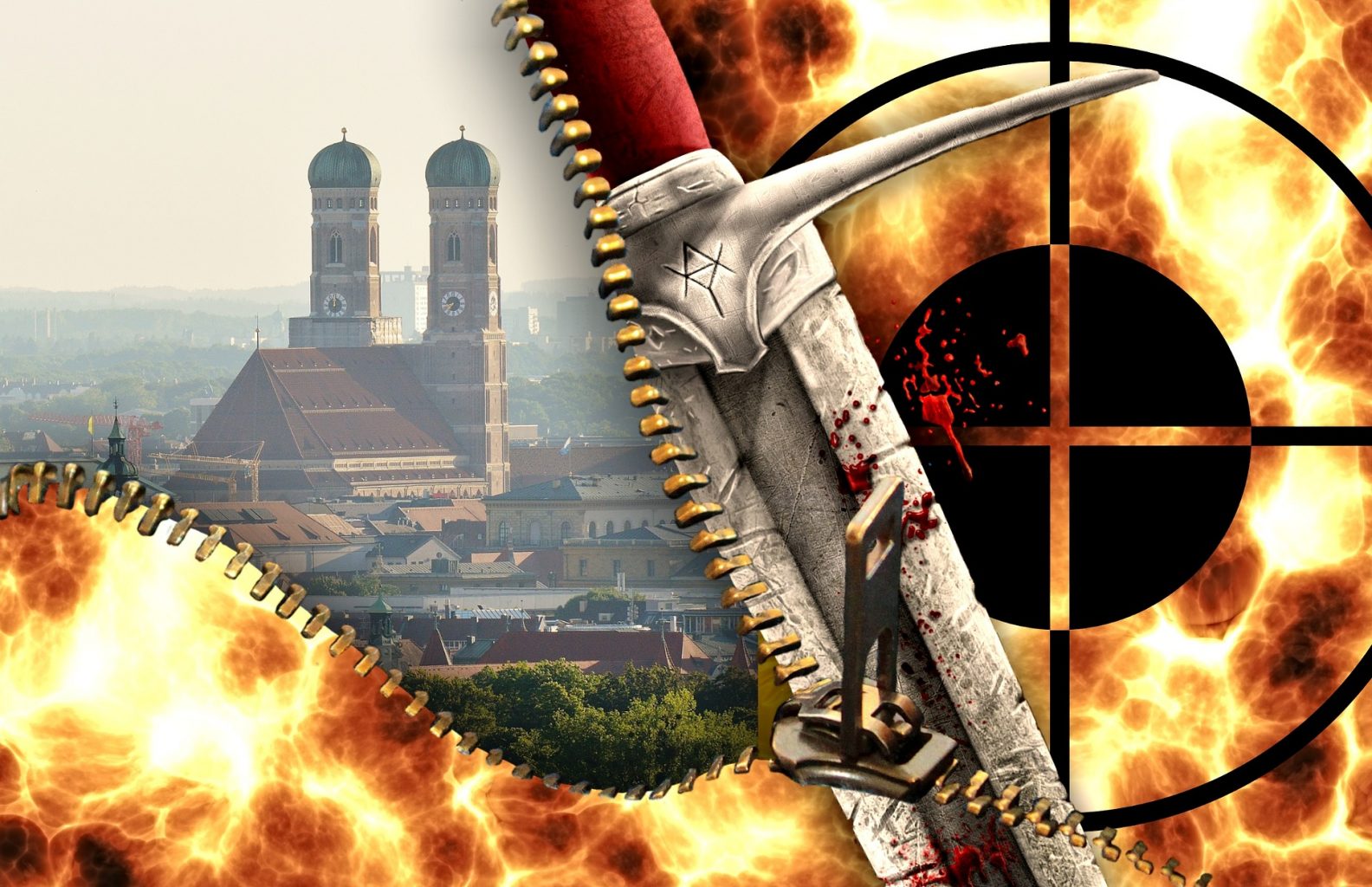 Our understanding of terrorism is mostly shaped by politicians, who sometimes arbitrarily use this term to stigmatise even people who are opposing their policies. Terrorism or terrorist violence, however, is just a violent tactic that is used by insurgent groups, and what we should focus on is not necessarily this tactic but the overall insurgency issue. Otherwise, sticking to such a flawed understanding of terrorism may distract our attention from the realities on the ground and weaken the efforts to eliminate the insurgency problem.  The US Department of Defense defines insurgency as “an organised resistance movement that uses subversion, sabotage, and armed conflict to achieve its aims. They may also seek to (1) Overthrow an established government without a follow-on social revolution. (2) Establish an autonomous national territory within the borders of a state. (3) Cause the withdrawal of an occupying power. (4) Extract political concessions that are unattainable through less violent means”[1]. As the definition indicates, insurgency is the name of the overall organized movement. Terrorism, however, is rather a violent tactic that is used by the group conducting the insurgency to achieve tactical goals.

The definition of terrorism is not settled and there is still not an agreed definition of terrorism[2] . According to Global Terrorism Database[3]’s definition, which is commonly accepted in the academic literature on terrorism, “terrorist violence is a deliberate use or threat of violence in order to achieve political, religious, economic or social goals by coercing, intimidating and conveying some sort of message to a larger audience than the immediate victims”. The most important characteristics of terrorist violence that is identified by terrorism research is the intentional attacking against civilian targets[4]. Based on such an academic conceptualization of terrorism, declaring ‘a war on terror’ might help states to discourage insurgent groups from targeting non-combatants during the fighting. However, it may not necessarily eliminate the insurgent group itself. Even when a particular insurgent group leaves terrorist violence that targets non-combatants, it may still conduct suicide operations that may target military personnel and infrastructure.

The confusion of politicians as well as ordinary citizens regarding terrorism lies behind its nature. While terrorism is actually a tactic, it has been seen as a goal. It is assumed that when “terrorism” is eliminated, the problem with the insurgency will be resolved. The problem with the insurgency, however, is beyond terrorist violence that is used at the different stages of the conflict against governments. It requires states to produce more complex solutions than those for the elimination of terrorism. Such a failure to diagnose the problem with respect to terrorism leads to producing wrong solutions when dealing with the insurgency. States usually apply harsh military force for the complete elimination of “terrorism” but the empirical evidence shows that what states need is not such a brute force. According to Jones and Libicki[5],. policing methods are much more effective than military force in eliminating terrorist violence. In their examination of 648 groups using terrorist violence, while policing methods has worked in 40 percent of cases in eliminating terrorist violence, states are successful in defeating terrorist violence with military force only in 7 percent of the cases. Nevertheless, it is hard to argue that policing methods are the only way of resolving the insurgency issue. Liberation of Tamil Tigers Eelam (LTTE) in Sri Lanka, for instance, had significant conventional military capabilities, such as their Sea Tigers. Eliminating the conventional military capabilities of LTTE, in this sense, required complex military solutions, rather than simple policing techniques. If the insurgent group follows more irregular tactics, then investing in counterinsurgency in a way that increases the degree of interaction with the local populace for better intelligence collection might be a fruitful way of dealing with the insurgency, rather than allocating the funds in conventional weapons. Hence, such an analysis of the means used by insurgent groups might encourage states to produce appropriate strategies to counter the threat caused by these groups.

One could argue that international terrorism, such as ISIS attacks in Paris, may require a more sophisticated approach compared to measures taken in domestic terrorism.

However, following a similar approach with international cooperation might still be helpful for the governments. In other words, cooperation in policing methods and intelligence sharing with other countries might cost less compared to military interventions that aim at “draining the swamp”. Therefore, following appropriate strategies that is compatible with the nature of the threat might increase the chance of success for the states without overestimating the threat. When the nature of the terrorism threat is misconceived and overestimated, the politicians tend to use high rhetoric, such as “war on terror”, “terrorism as an international security” or “eradicating terrorism around the world until the last terrorists die”, especially when facing the international terrorist attacks. Such a rhetoric does nothing more than spreading fear among the people, which eventually serves to the goal of “terrorists”.

In sum, the misconception of terrorism leads to the failure to diagnose the nature of the terrorism threat as well as to produce appropriate strategies in dealing with insurgency. Revising such a flawed understanding of terrorism might help policymakers to create better strategies to eliminate insurgent violence. Furthermore, this might also encourage politicians to use appropriate rhetoric without intimidating their citizens.

[1] ProCon.org. (2008, June 11). What is the difference between insurgency and terrorism? Retrieved from http://usiraq.procon.org/view.answers.php?questionID=000931