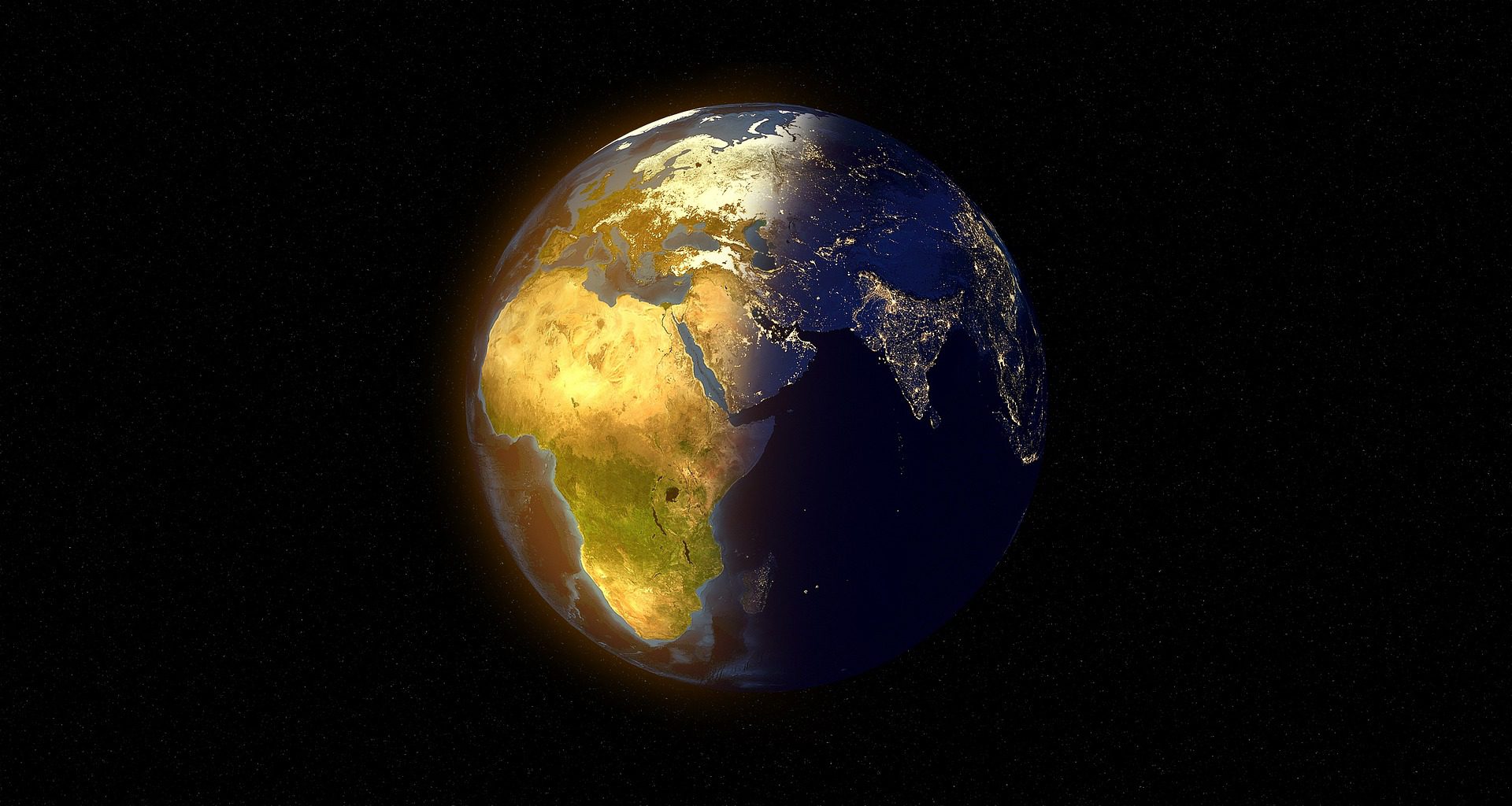 After centuries of being the passive side in the mutual relations, African leaders realized by the end of 20th century that the power balance was shifting in their favor.

They were not that old colonial countries and the rules of politics in the world were changing fast. But there was not a change in the willingness of France with African politics.

That situation continued in the same way during the last decade even if presidents changed. Probably, that will be the case henceforth. According to the early signs, one of the priorities of the new president at the Elysée, Mr. Emmanuel Macron, will be to deepen relations with the sub-Saharan Africa.

After the recession period for France-Africa relations, rules of the game were rewritten. As of the 21st Century, France wanted EU to take part in the military interventions in Africa with the aim of sharing the burden. For example, EUFOR Congo was deployed to secure the electoral process in Democratic Republic of Congo in 2006. When President Sarkozy arrived at the Elysée in 2007, he vowed to change France’s relationship with its former colonies and put an end to Françafrique (1). In fact, he planned to keep France’s ongoing interests in some areas and stay behind the scenes. Sarkozy was developing ties even with anti-democratic, authoritarian leaders and trying to renew security agreements. On the other side, Francophone African countries were developing mechanisms to influence the direction of the relations. (2)

In 2012’s elections, Sarkozy left his seat to Hollande. With this handover-takeover, it was clear that the Africa strategy would be changed.

“French President Francois Hollande has tried to put the relationship between former colonial power France and the West African Nations on a very pragmatic, modern footing between equal partners” Chatham House expert Paul Melly told Deutsche Welle. A research paper written by Melly and his colleague Vincent Darracqc in 2013 concluded: “France wields a level of influence in sub-Saharan Africa that it cannot command anywhere else in the world. In crisis situations, it is still seen as a key source of diplomatic, military or even financial pressure on – or support for – the countries in the region.” (3).

While it was estimated that Hollande would soften African policy of France, it soon became apparent that this was not the case. According to Le Livre Blanc Français (4) “The effectiveness of the action undertaken to that end by the defense and security forces depends, in all circumstances, on the retention of an autonomous ability to assess situations, total independence in decision-making and freedom of action.” it may be concluded from the statement, France would not avoid using the army or any other means, in any situation. In the first period of the presidency of Hollande, Mali and then Central African Republic military interventions started. And just after these, the Operation Barkhane was launched in 2014. Thanks to these interventions, France carried on close relations. After sending 4,000 troops to Mali to fight against the rebels in the north in 2013, French President François Hollande justified the intervention by stressing his country’s commitment to its former West African colony. “France will remain with you as long as it is necessary.” he told a press conference. For his part, Dioncounda Traore, the interim Malian president, expressed his gratitude, calling Hollande a “brother to the Malian people” and a “true friend of the whole of Africa”(5). When Sub-Saharan African Countries needed help, they always knew that the first point of application was France.

In that period, France began to encounter new opponents in Africa. For instance, the table below shows the progress of trade volumes of France, China, India, South Africa and some European countries over the years. In 2001, one of the major trading partners for Sub-Saharan Africa was France. But in 2015, the countries below changed the situation.

Despite the efforts of other countries, close relations continued in the same manner during the presidency of Hollande. On 13 March 2016, there was an attack in Ivory Coast and as a result of that unfortunate event, 19 people died. Foreign and interior ministers of France visited Ivory Coast just after the attack. France was the only one to visit the country from outside Africa. After the presidential election victory on 7 May 2017, Emmanuel Macron has become the new president of France. His distinctive features appeared on the media frequently: the youngest-ever president (39-year-old), married to his teacher (24 years older than him) and similar. For more than four decades, one of the candidates either from the conservative or from the socialist party had been elected in France. But Macron had no party. Additionally, he was being criticized for being the representative of France’s economic elite.

Beyond these specific features, concerning Africa, Macron is expected to give far greater importance to the continent. His first overseas trip was to Mali. The Minister of Armies and the Director General of French Development Agency accompanied him.

In an interview given before he was elected, Emmanuel Macron stated that he did not envisage, “in the short term”, to stop Operation Barkhane in Sahel. He hoped, on the other hand, to mobilize European partners more, with Germany at the head. (7)

Assessment for the future: Given Macron’s earlier statements, we can expect a shift from the priority given military affairs to political and economic cooperation. Macron has already vowed to lobby the G20 at its July summit in Germany to support economic development in the African countries.

Finally, Françafrique (dirty relations of France with Africa) is not totally dead and Macron says he will finally kill it off. (8)Nevertheless, we should not expect substantial changes. Many features of French policy on Africa will likely remain the same in the medium to long term.