The Forthcoming Kurdish State and Its Potential Consequences 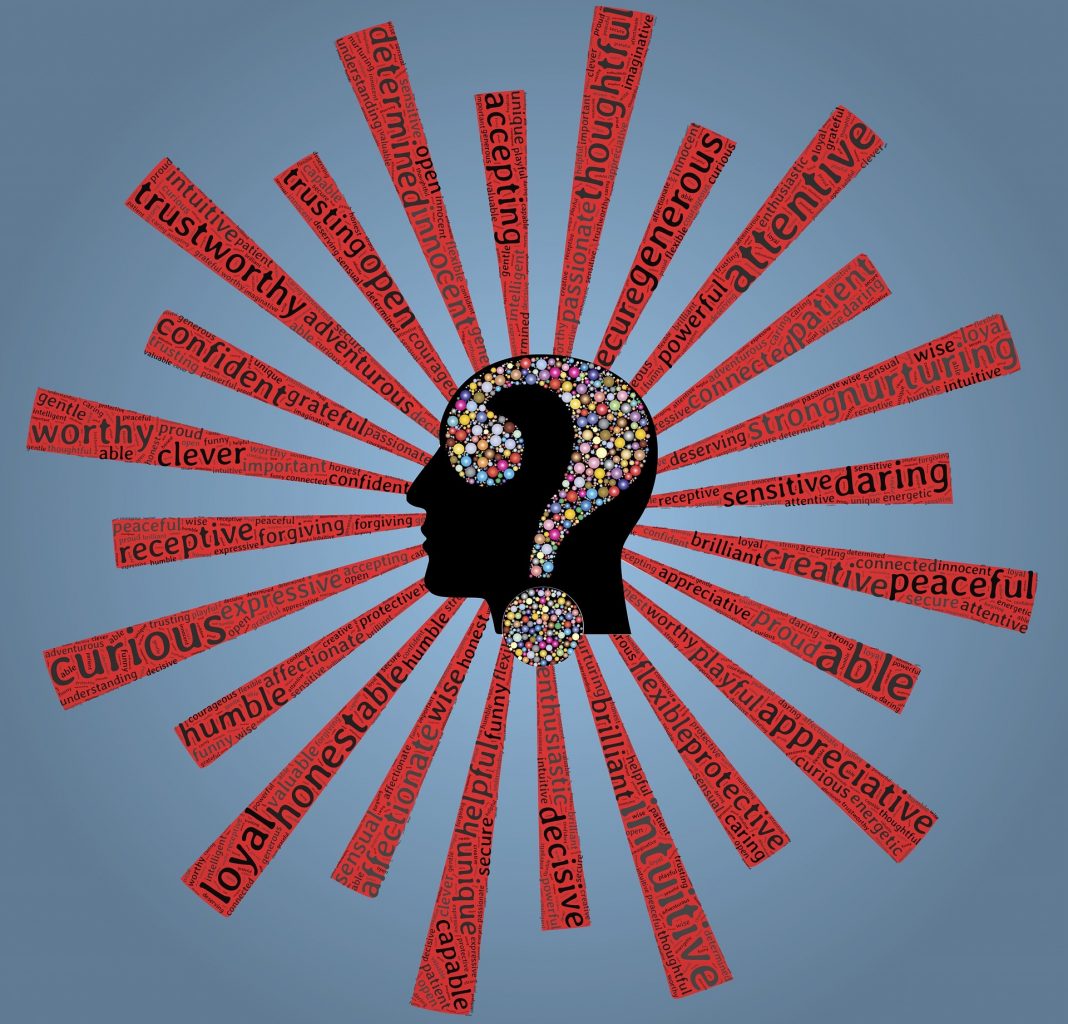 Before the first Gulf War, Kurds were not a well-known ethnic group in the world.
Saddam Hussein regime’s harsh repression against Kurds in Iraq, and Turkey’s long-lasting counterterrorism campaign against PKK have drawn considerable attention from the international community to the Kurds. While the US and European countries do not approve of the Kurdish violence to achieve an independent Kurdish state, in order not to strain relations with Turkey, the second Gulf War has dramatically changed the dynamics of the relations between the US and the Kurds as well as the role of Kurds in the broader region. After Saddam’s overthrow, the fact that Kurds live in oil-rich cities in Iraq played a crucial role in encouraging the US to start developing a strategic partnership with Kurds. When Kurds gained an autonomous region in Iraq, it was perceived as a signal of an independent Kurdish state that may potentially alter the dynamics of regional balance of power. Despite the achievement of an autonomous status by Kurds in Iraq, the bilateral relations between Turkey and the Kurdistan Regional Government (KRG) in Iraq has changed positively over the years, which has also contributed to Turkey’s counterterrorism efforts.[1] Hence, for many years following the second Gulf War, the increasing role of the Kurds was not a harbinger of an independent Kurdish state.

The Syrian conflict and the emergence of ISIS, however, created a shift in the role of the Kurds in the region as well as their relations with Turkey, and this shift made a significant impact on the possibility of an independent Kurdish state. In fighting against ISIS in Syria, some Kurdish rebel groups using terrorist violence, such as PYD/YPG, are perceived as major partners of the US-led coalition in fighting ISIS, and partnering with Kurds in Syria has not been viewed by the international community as supporting Kurdish terrorists but rather seen as improving counterterrorism efforts to defeat ISIS.  Furthermore, the US’s willingness to cooperate with Kurds in Syria at the expense of Turkey made the alliance with Kurds more crucial for the international community.  In addition to the US’s willingness to work with Kurds in fighting ISIS, Russian intervention in Syria has also neither targeted PYD/YPG nor taken any hostile action against those forces. Such favorable conditions increased the legitimacy of Kurdish terrorist groups, such as PKK, PYD/YPG,  as well as promote the strategic role of Kurds for the US in the region. These developments emboldened all Kurdish violent actors, such as PKK, PYD, PUK, and political actors, such as autonomous Norther Iraq government’s leader, Barzani, to revive the idea of establishing an independent  Kurdish state to unite Kurds living in Syria, Iran, Iraq and Turkey under the same umbrella.  Considering the fact that Erdogan’s recent hawkish and repressive counterterrorism policies had a clear adverse impact on the loyalty of Kurds to Turkish state[2], the idea of an independent Kurdish state may be a more attractive option than a decade ago for Kurds in Turkey because such policies led by Erdogan has led to a “psychological partition” between Turks and Kurds[3]. Thus, the geostrategic developments that increase the appeal for Kurds as well as the shifting loyalty of Turkish Kurds might herald a forthcoming Kurdish state.

The independent Kurdish state whose borders extend over Iraq, Turkey or may be even Iran, however, might not necessarily solve the problems of the Kurdish people in the region. The US is sufficiently aware of the fact that Kurds are not the only actor in the Middle East, and backing a new Kurdish state may escalate the tension with other actors, such as Turkey and Iran, which oppose the idea of a Kurdish state[4]. But the greater problem with the idea of Kurdish state might be about how stable such a state can be in the region. Even though Kurds living in Turkey, Syria, Iran and Iraq are co-ethnics, there is considerable internal tension between Kurdish groups. The tension between PYD, which is PKK terrorist group’s branch in Syria and also fights against ISIS with the US-led coalition, and Iraqi Kurdish autonomous government is a case in this point. In December 17, 2015 in Syria, Syrian Kurdish National Council Members opened the flag of the autonomous Kurdish government in Iraq in the demonstration on the celebration of the day of Kurdistan Flags. But PYD forces disrupted the demonstration, and arrested some Kurdish demonstrators just because the demonstrators used the Iraq Kurdish government’s flag in the celebration. The PYD’s reaction has drawn criticism from Barzani, who is the leader of Kurdish autonomous government in Iraq[5]. Therefore, such a hidden animosity between Kurdish groups in Syria and Iraq might escalate due to the distribution of natural resource gains when an independent Kurdish state is established. While Iraqi Kurds will have much higher proportion of natural resources than other Kurds living in Syria, Turkey and Iran, Turkish Kurds will constitute the majority of the population in this newly formed state. Therefore, when natural resource gains are proportionally distributed, Turkish Kurds should have more to their share, but it might be naïve to expect Iraqi Kurds and their leaders to willingly give the lion share of their own resources to Turkish Kurds. Moreover, when Syrian Kurds that are already hostile to Iraqi Kurdish autonomous government are included into this competition, the distribution of natural resource gains might be a destabilizing force in the state, and may lead to a serious internal fighting within Kurds in this newly established fragile state.

In sum, the realities and the existing favorable conditions in Middle East show strong prospects for a new independent Kurdish state. But those realities also show that a new Kurdish state may not be different from a fragile rentier state that produces and exports instabilities across the region, rather than better life conditions for Kurds by resolving their existing grievances.

[2] Michael Rubin, “Has There Been a Psychological Partition in Turkey?”,  American Enterprise Institute, December 9, 2016, https://www.aei.org/publication/has-there-been-psychological-partition-in-turkey/

[3] Michael Rubin, “Has There Been a Psychological Partition in Turkey?”,  American Enterprise Institute, December 9, 2016, https://www.aei.org/publication/has-there-been-psychological-partition-in-turkey/