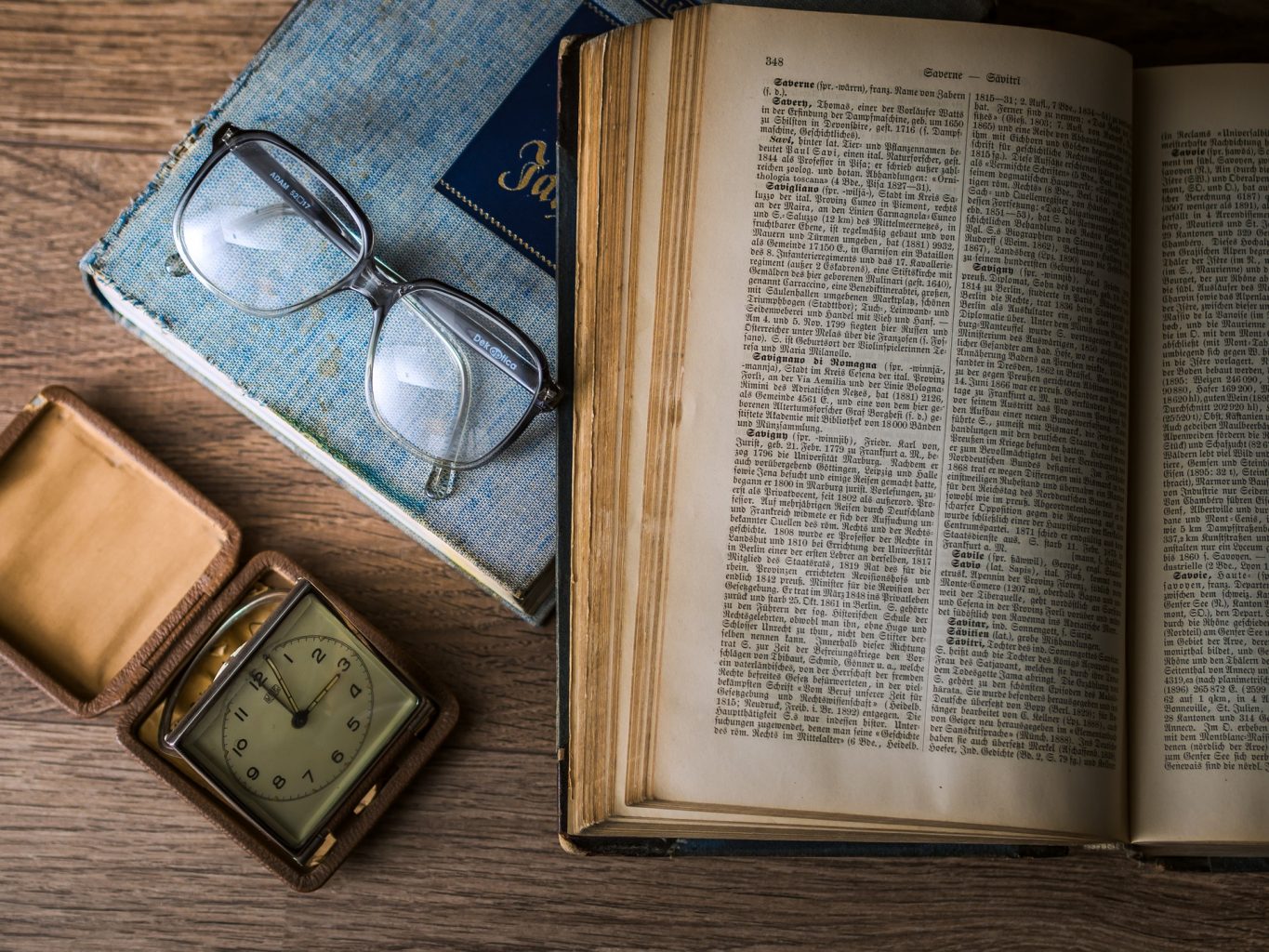 “…when we think about people’s behavior, our first question should not be about the person’s “rational” interests, but about his or her biases.” (p.237) In Nationalist Passions, the puzzle Kaufman seeks to solve is the process that leads to either ethnic conflict and civil wars or ethnic peace. He elaborates on how both rational choice theory (people know their desires, which are stable, and human behaves rationally according to their desires) and opportunity theory (social movements explained by ‘means’ and ‘opportunity’) fall short of explaining reasons of ethnic conflicts and mass mobilization. In their stead, he proffers his theory of Symbolic Politics. According to his Symbolic Politics, people, rather than making their decisions on rational basis, are affected by their emotions, biases, and prejudices (p.3). And, leaders can manipulate these emotions and prejudices to gain support; they can aggravate prejudices to create hostilities between groups and trigger a threat perception against the other ethnic group(s). Threat perception, as in the security dilemma, leads people to organize or even take up arms against the other ethnic group.

So, Symbolic Politics suggest that relation between ethnic groups depends on four factors: a) Symbolic Predispositions (people’s reaction to specific symbols, their prejudices, ideology, etc.), b) Perceived Threat, c) Leadership and d) Organization (p.11). According to the author, these four components may lead the way to ethnic peace or conflict and can trigger violent or non-violent mass mobilization. However, not all ethnic relations turn into a violent one. It depends on the salience of ethnic identity, degree of threat perception, relative power of conflicting groups, and leaders’ attitude.

Kaufman tests his hypotheses in six different cases. In this regard, he examines how the aforementioned factors leads to Muslim rebellion in Philippines (Ch.2), North-South War in Sudan (Ch.3), Ethnic War and Genocide in Rwanda (Ch.4), Gandhi’s Non-violent Mobilization (Ch.5), The End of Apartheid in South Africa (Ch.6), and The Symbolic Politics of Ethnic Peace in Tanzania (Ch.7). Each of these case study chapters starts with unfolding the respective background, which provides a better understanding of the setting; analyzes the flaws in previous theories and then explains how Symbolic Politics Theory fits in describing the ethnic peace or ethnic violence. In the conclusion chapter, he clarifies his points and also suggests methods to alleviate ethnic conflicts.

Kaufman, rather than following a parsimonious perspective, chooses a hard one: a comprehensive multi-disciplinary approach and broadens our understanding from the perspective of political psychology. Symbolic Politics of Kaufman examines teachings of different schools of thought of international relations (realism, liberalism, and constructivism) wisely to find the processes that lead to ethnic conflict and ethnic peace, and brings different disciplines of social sciences together. Symbolic Politics is well developed and hypotheses, with their sub-hypotheses, are tested well in case studies. Moreover, his findings can be applied to other areas of politics, such as public opinion, voting, and elections, institutional behavior, and international relations.

From the perspective of style, Kaufman explains terms in an interpretive way. His use of examples makes terms and concepts easy to understand. Moreover, his language is clear and convincing.

Overall, it is an outstanding book on ethnic conflict and ethnic peace. I strongly suggest the book to readers who are interested in ethnic peace / ethnic conflicts, populism, and mass mobilization. Kaufman demonstrates that the rational choice and opportunity theories are lacking to explain the ethnic conflicts, and his theory of Symbolic Politics fills that gap. As findings of the author make reasons behind the behaviors of the political behaviors crystal clear, you will be enjoying to learn a lot in politics when reading the book, which fills a major gap in politics with a multi-disciplinary perspective.