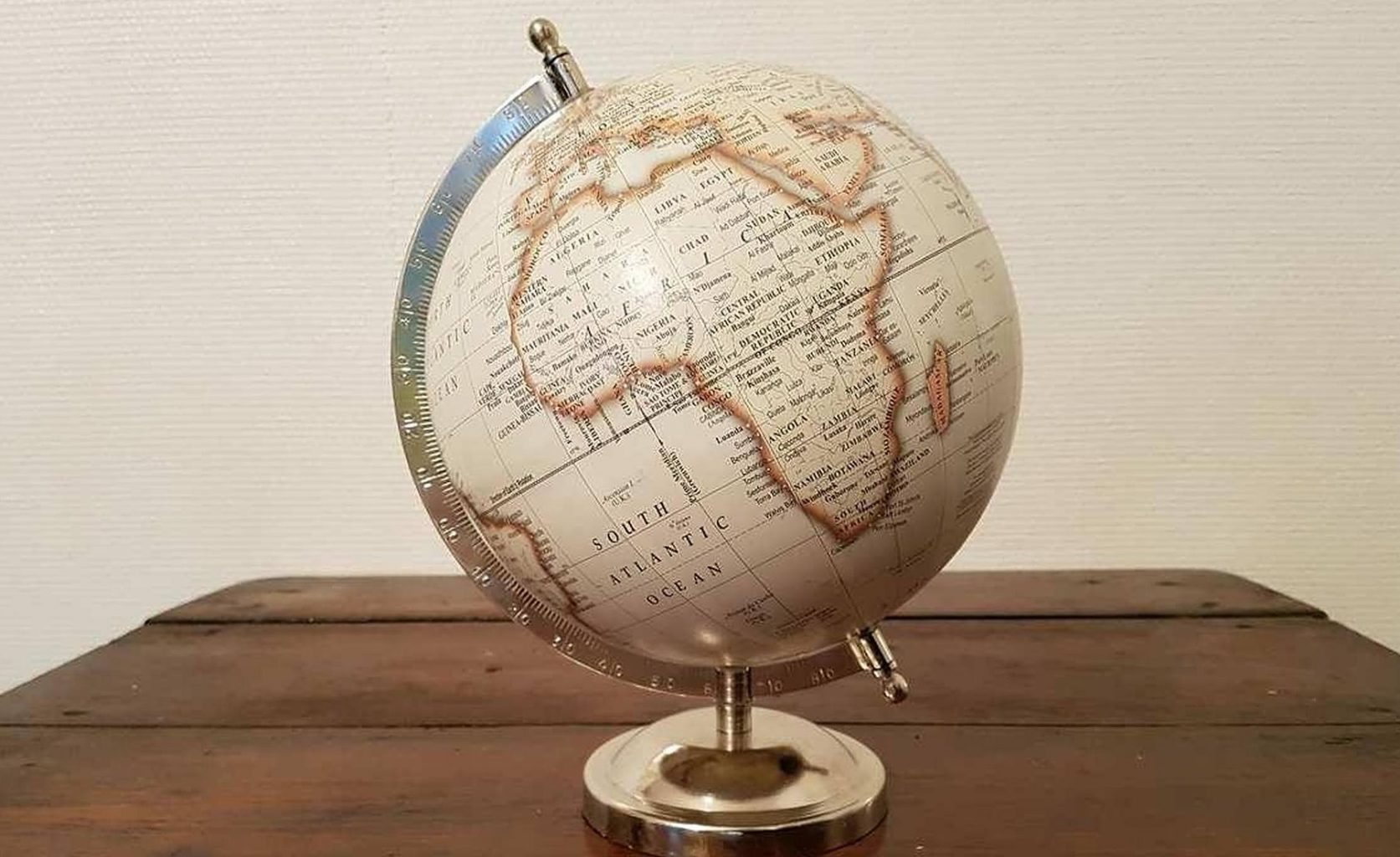 France is a country that has always been influential in Africa. Unlike other states, the relations of France, which started before colonialism, have continued without interruption in her pré carré (sphere of influence). France attempted to establish relations with all the countries in Africa. However, relations with countries in the middle of the continent (Sub-Saharan African Countries) were developed just for the purpose of avoiding conflict with other great powers of the time. In this article, French influence in Africa throughout the colonial period will be reviewed.

The continent served both as a source of slaves and a stop for ships of Europeans on the way to Asia. The French had a presence in West Africa dating back to the 1600s, most prominently in Senegal, which was a major point of embarkation for slaves to the New World ([1]). Initially, the Europeans that went there tried to be influential by using religion and language.

The Industrial Revolution and the European countries’ need for raw materials, manpower and markets, had led them to acquire colonies in Africa, especially since the beginning of the 19th century. After the agreement of leading states on colonisation in the Berlin Conference (1884), everything changed very fast. As late as the 1870s, only 10% of the continent was under direct European control. And by 1900, Europeans ruled more than 90% of the African continent. As for the French side, French West Africa was colonized between 1890-1914 and French-Ecuadorian Africa between 1899-1922. ([2]) The colonial movements of France were Senegal centered in the west-east direction towards inner parts of Africa. From time to time, as France advanced in the direction of Niger River, she inevitably came across to the colonial sphere of England. These two states, which occasionally came to the point of conflict, have blocked each other with bilateral agreements.

The map on the left shows European territorial claims on the African continent in 1914 ([3]). Today, there are 16 African countries in the area of French African colonies.

During World War І, a big number of Africans were recruited to Europe as soldiers and war workers (Table-1).

According to official figures, the casualty rate of colonial soldiers was around 20 %. But Africans’ real casualty rate was considerably higher. Colonial officer Edouard de Martonne published a figure of 65,000 West Africans killed in action, which would equal a casualty rate of 48% ([5]).

In many sources, it is mentioned that soldiers and workers recruited from Africa were being assigned to dangerous missions and were working in harsh conditions.

Another striking example would be the process of the medical school in Dakar to understand what colonialism is. Senegalese government requested this school to be established as early as 1905. But it was founded by the French in 1918. The school did not open until many years later. At last, Senegalese political activists and war veterans demanded its opening to compensate for more than 30,000 Senegalese who fought and died for France in World War I. By 1934, the medical school had more than 400 graduates and it was seen as a success in terms of many levels. However, by the 1930s, France began to shift resources away from the medical school to low-quality rural primary schools so as to support agricultural production and other exports in the run-up to World War II  ([5]).

France, through the lands all over the world, is waving his flag over the oceans and on many continents. France is second in the world with 11 million km² of the exclusive economic zone after the USA and is also an important player on the international stage with its military strength, language, culture, and values. The African adventure of France started in the 17th century. The need to resources made this relationship indispensable. During the colonial period, she never wanted to lose her superiority in the region.

The colonies made important contributions to France. After all, France lost them but did not want to waive its privileges in the context of political, cultural, economic and military relations. Therefore, France has continued to maintain an exceptional relationship, especially with Sub-Saharan African countries.

[1]    Bade, S. (2013). The British Aren’t Coming: Why the French Intervene in their Former African Colonies and the British Do Not, Stanford Digital Repository.

[2]     David, S. (2011). Slavery and the ‘Scramble for Africa’. BBC-British History. Retrieved from http://www.bbc.co.uk/history/british/abolition/scramble_for_africa_article_01.shtml

[3]     The Scramble of Africa. Map for European territorial claims on the African continent in 1914. Retrieved from http://mycontinent.co/AfricaBorders.php

[5]     Max, R. (2009), The Décalage and Bricolage of Higher Education Policymaking in an Inter/National System The Unintended Consequences of Participation in the 1992 Senegalese CNES Reform, In: Vavrus, Frances and Bartlett, Lesley (Eds.) Critical Approaches to Comparative Education, Vertical Case Studies from Africa, Europe, the Middle East, and the Americas. 39-56. New York: Palgrave Macmillan.