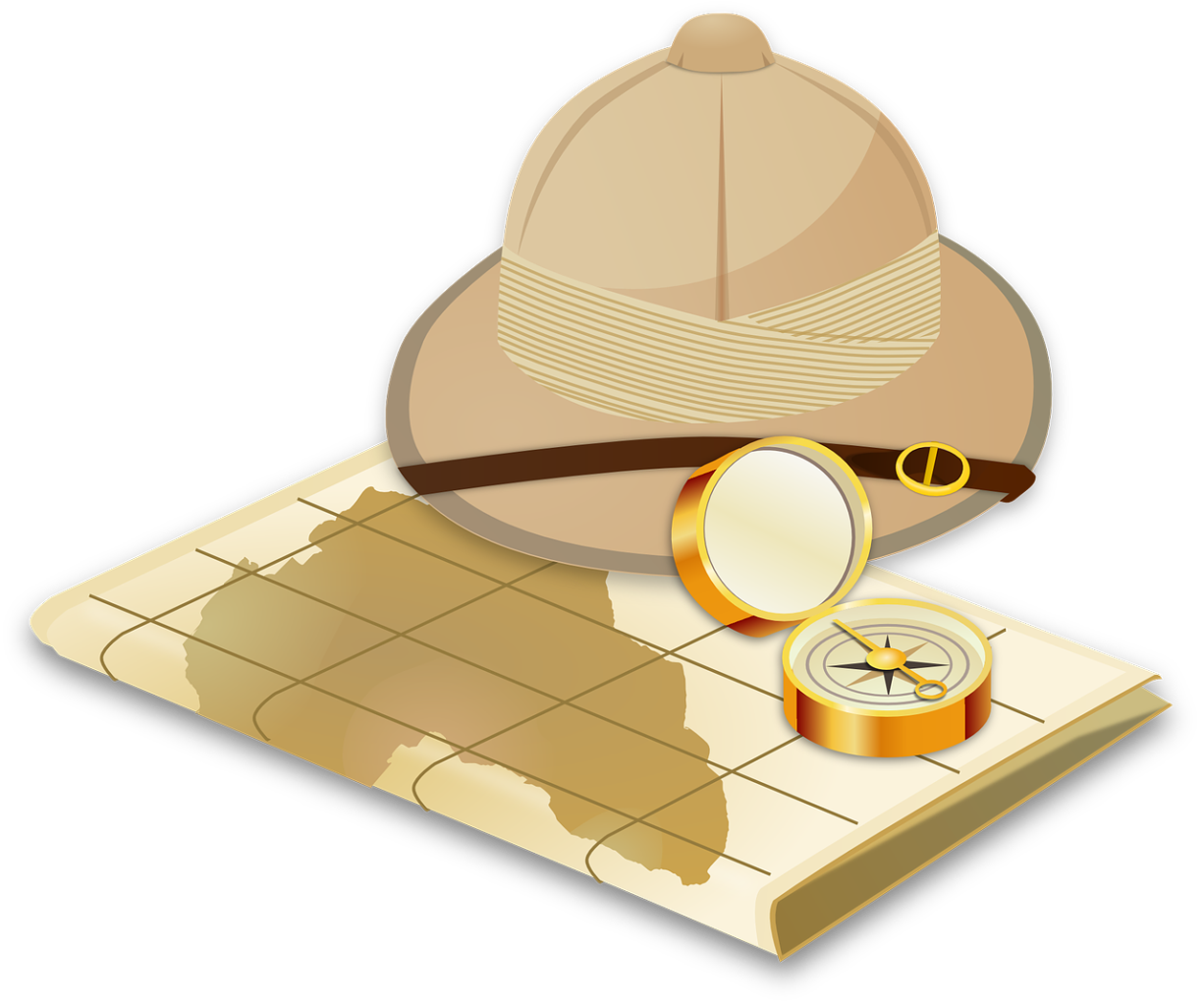 France has been involved with Africa and tried to be there not only for remaining an effective powerin the world but also providing the needs of the mainland.For this purpose, a question has arisen as to where and how to succeed. With the help of the old positive image from the colonial period, everything went smoothly in Sub-Saharan Africa. France established new organisations, made bilateral agreements and transformed these attempts into state policies so as to keep the influence in different ways. In this article, French influence in Africa after the colonial period will be reviewed.

Governing elites of francophone Africa considered France as their reliable ally that provided economic, political, technical and, if needed, military support, in a situation in which their hold on power was often fragile. Following the traumatic experience of French decolonization in Indochina and Algeria and the consequential loss of French influence in those parts of the world, maintenance of a sphere of influence in Sub-Saharan Africa became central to France’s policy (1).

Gaston Monnerville, the former French head of the Senate said at France’s congress that, “Without overseas territory, today’s France would decline to be a lesser power needing to be liberated instead of the winner of WWII”. Former President François Mitterrand said that, “Without Africa, there would be no history of France in the 21st century” (2). French politicians knew they had to maintain close relationships with African countries.

Africa to France is like Latin America to the US and East Europe to the Soviet Union. Despite the reduction of French troops in this period, the conviction that “Africa is France’s backyard” remained unchanged. After the independences of French colonies on the continent, France struggled to maintain military cooperation with the newly independent states and signed new military defense treaties with all the new countries (except Algeria) with the name of preventing communist penetration and keeping African internal security. From 1960 to 1994, France updated defense pacts with 27 African nations, which laid a legal foundation for the continuous deployment of French military bases. In the 1970s and 1980s, France deployed bases in over 20 African states, which represented 40% of the continent’s territory. So, France remained the most influential external power among the youngest countries of the post-colonial period (2).

In addition to defense pacts and military bases, France has started to use direct military intervention option after losin g the possession of colonies. According to Bade (3), France has intervened in its former African colonies between thirty and fifty times [Griffin (4) claims 37 times] since 1960. In terms of offering a comparison, Britain has intervened in ex-colonies in Africa just once in the same period.

Training has also been an important component of the security relationship. From decolonization until 1997, France trained approximately forty-seven thousand African military officers.

As it may be figured out from stated number of examples, the armed forces have been actively used to be effective on all sides of the continent. For certain, making the presence felt in a country just through the army did not mean to be dominant on every field in the country in question. It was also necessary to be in that region through other ways to be accepted as a big brother. Economic links were the first one that comes to surface. By West African and Central African CFA (Communauté Financière Africaine) Francs, the French government maintained great power over fifteen countries. France was interested in strategic resources more than trade. France obtained 100% of its uranium, 90% of its bauxite, 76% of its manganese, and 59% of its cobalt from Africa. 70% of the oil state-owned energy company Elf extracted during the 1980s came from Gabon, Cameroon, Angola, and Congo (3). Considering the exploitation of natural resources, financial aids were concentrated on those regions.

In addition to the foregoing, French culture was a good tool to deepen relationships. France stubbornly insisted on preserving francophone culture worldwide. Average annual expenditure of the country on cultural activities is around 750 million Euros (5).

One of the main forums for France’s cultural influence in Africa is L’Organisation Internationale de la Francophonie (OIF), founded in 1970. OIF describes itself as a community of destiny which is conscious of the links and potential that come from sharing a language, French, and universal values. In total, almost 274 million people may be defined as Francophones (6). The organisation has 84 member states, 26 of whom are observers. According to Barrios, only 31 of them are truly francophone countries. Although it is a giant cultural organization, OIF tried to influence the politics in the past but found as ineffective. Besides, it should not be missed that French government has dispatched over 6000 language teachers (2) to Africa in the past two decades.

One of the other irrevocable parts of Franco-African relations is the continued presence of French citizens throughout Africa. Some thirty thousand French expatriates (3) reside in West Africa.

France’s intense relationship with Africa has created a concept named as “Françafrique”. This concept was first used by Félix Houphouët-Boigny, the first president of the Ivory Coast, to define the connections between the countries that obtained their independence from France. Because of the incidents in Rwanda and Zaire, troubles involving the Elf (a complicated network of government and non-government employees to launder money through French oil company), and arms aid to Angola, the meaning of Françafrique has changed over time in terms of content and began to define France’s dirty relations with Africa. According to François-Xavier Verschave (French economist and an expert on France-Africa relations) “Françafrique is like an iceberg, you have the upper face, the tip of the iceberg: France, the best friend of Africa, the homeland of human rights, etc. And then you have 90% of the relationship that is immersed: all the mechanisms of maintaining French domination in Africa with African allies…”(7)

Different communities, languages, and cultures are observed in Africa. Just a few of the states are ethnically homogenous. Hence, an intense sense of national unity has not been developed. Because of this divided nature of Africa, it has always been exposed to external influences.

France was one of the first countries that have realized this situation. French Politicians thought that France-Africa relations had to be kept on the front line in a sustainable way. They were very effective in the international arena with the support of affiliated states. Therefore, close personal ties between the French President and African leaders came to the forefront at the heart of Franco-African relations. Furthermore, military bases have been an important part of France’s African strategy. Economic factors like CFA Franc and natural resources have also deepened the impact. The cultural co-operation through La Francophonie, as well as the contribution of French citizens living in Africa, have been important elements in keeping relations fresh and comprehensive.

(3)   Bade, S. (2013). The British Aren’t Coming: Why the French Intervene in their Former African Colonies and the British Do Not, Stanford Digital Repository.