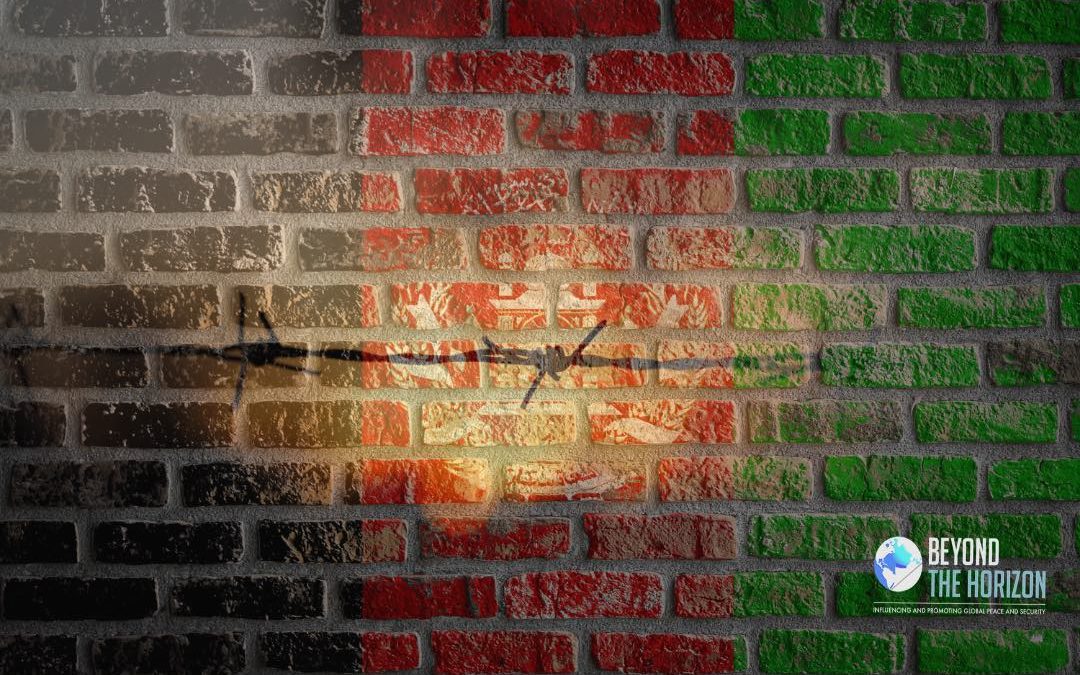 Pace of events happening in Afghanistan became hard to follow. One month before the U.S./NATO complete pullout,   Taliban forces stormed western and northern provinces and within one week Taliban -at the time of reporting – controls 14 out of 34 provinces, 66% of Afghan territory, 43% of the population and almost the entire border with Iran, Turkmenistan, Uzbekistan, Tajikistan and China.

From now on, military options for the Kabul government are limited given the fact that it will receive limited, if any, external military support. Concentrating its forces around Kabul to hold the city as an enclave and wishing for the best might be the best option. However,  ANDSF is melting down from day to day which makes an effective defense around the Kabul – Jalalabad cluster hardly an option from the military point of view. There is no political breakthrough in sight and it is more difficult than ever to persuade the Taliban politically. Without U.S./Coalition enablers Kabul has little chance on the battlefield.

No matter how successful the Taliban is on the battlefield, it has limits. Analysts think that Taliban will have difficulty to hold the terrain that it took and will need time and other resources to consolidate its gain, reorganize its forces and plan for the next move. Allegations of war crimes, soaring civil casualties particularly in 2021 and ideological affinity with other terrorist groups in the region leave little space for the Taliban in the political arena.

The current picture poses a threat to neighbouring Central Asian states, Russia and to a lesser degree to China. This will be a stress test for Shanghai Cooperation Organisation about how to deal with real crisis management issues. Military mobility around Tajik and Uzbek borders indicates that Russia/SCO is ready to act to defend its members or contain what is happening in Afghanistan.

Iran is extremely vulnerable to these kinds of geopolitical turbulences. It has little impact over the events taking place in Afghanistan however it has to deal with their consequences. Great amount of refugee flows might be the first problem and others are likely to follow.

“Endless war” phenomenon together with public expectations reduces the options that U.S. policymakers have. But leaving Afghanistan without fixing it might in the mid term regenerate the factors that led the U.S. intervention to the country. Some might think that if that happens it will probably be Russia’s or China’s concern but it was not the case at 9/11.

Turkey volunteered to assume responsibility of securing/running Hamid Karzai International Airport after U.S./NATO withdrawal. Cleaning the mess after the party might provide political credit for Erdogan among Allies however, from a pure military point of view, risks associated with such a “task” are unacceptably high. If there remains someone who is capable of making a risk assessment at the Turkish MOD/GS it is time to show up.

* Samet Coban is Secretary-EXO&Research Fellow at Beyond the Horizon Int’l Strategic Studies Group.