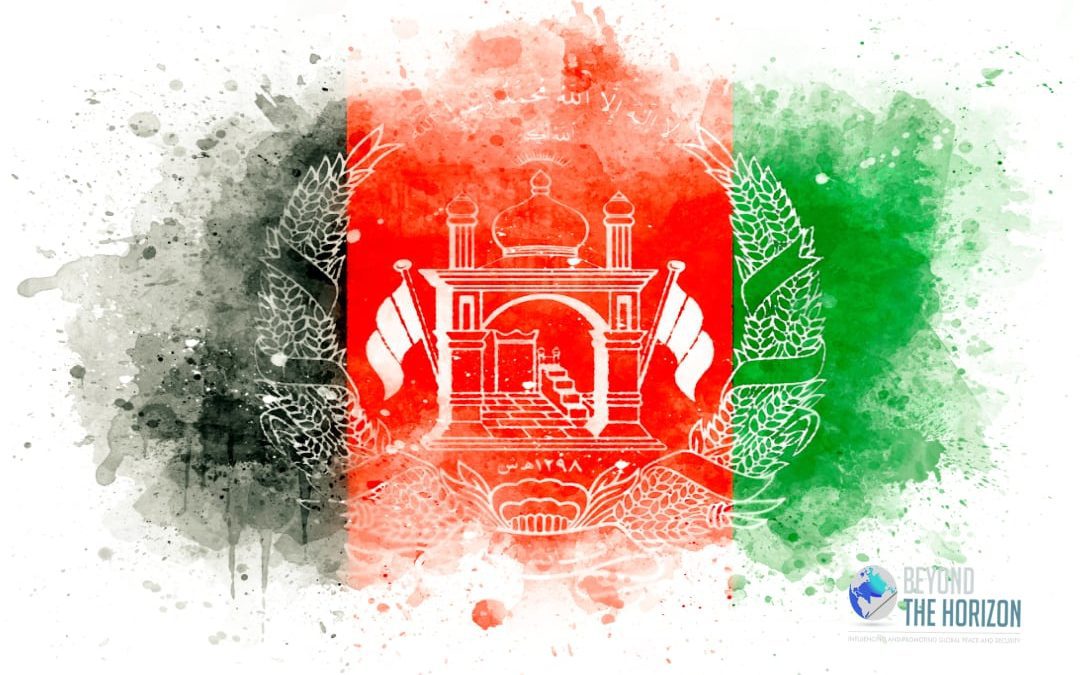 The rapid pace of recent events in Afghanistan brought the country to the brink of total collapse. Now, the Taliban controls  85% of Afghan territory. Since April 2021, the number of districts controlled by the Taliban has nearly tripled (from 77 to 221 out of 407 total districts, according to FDD’s Long War Journal). U.S., Russia, China, Iran and Pakistan have communication channels well established with the Taliban and even the United Kingdom is willing to work with the Taliban should they come to power. The government in Kabul has no longer influence over what is going on in Afghanistan. The vacuum created by its own impotence has dire consequences for the region.

Russia and the countries buffering Afghanistan are being more and more exposed to the instability stemming from the conflict, in particular from the Taliban offensive and US/NATO withdrawal. About 1,500 members of ANDSF border units escaped to Tajikistan, fleeing the Taliban offensive which indicates a possible disintegration of the Army. Russia says that the Taliban controls more than two-thirds of the Afghan-Tajik border. CSTO mechanisms are activated for Tajikistan and a scale-up is likely to follow for other CSTO members in the region should the situation escalates.

According to the U.S. CENTCOM, 90% of the entire withdrawal process is completed. Currently, only American, British and Turkish flags are waving outside the RSM Hq. Redeployment of some US/NATO capabilities to the neighbouring (northern) states for the direct support of the residual military/political party at Kabul is perceived as a threat for Russia. On the other hand, preventing it will help the situation exacerbate in Afghanistan which in return negatively affects Moscow. Perhaps, that’s why Putin offered Russian bases located in Central Asia to Biden for sharing intelligence.

Turkey resumed the responsibility of the security of Hamid Karzai International Airport (HKIA) during the post RSM period. Most probably it will be a joint force composed of American and Turkish troops that will provide force protection and essential airport services. Concurrently, Turkey is witnessing unprecedented levels of irregular migrant waves from Afghanistan, mainly people escaping from the Taliban. Those on the move are only young males, there are no children, women or elders among them. Even this does not explain how these people make their way through Iran and inside Turkey (distance between Afghan – Turkish borders is roughly 2,000 km) so seamlessly. But how does providing airport security ease this domestic problem remains unknown. Nevertheless, Erdogan will do his best to benefit from volunteering for the post RSM HKIA security “task”. He probably aims to;

– counterbalance Russia as he tried in Syria, Libya, Ukraine and even over Poland (Baltic Air Policing),

– ease tensions with the U.S./NATO (but not necessarily with the EU) and regain their trust,

– extend his Jihadi network in Afghanistan,

– change the demographic structure of selected regions within Turkey that are traditionally against right-wing parties to weaken his political opponents,

– grow market share of some defence industry products manufactured by his crony businessmen/close relatives or members of his inner circle,

– gain leverage against the EU first by creating a considerable Afghan migrant diaspora in Turkey and then threatening to send them towards Europe,

– get rid of S-400 battalions by deploying them to Kabul.

The Taliban apparently objects to Turkish presence in post-RSM Afghanistan and they expressed it in a polite way. However, Erdogan will probably find a way to convince them.

Throughout history, what happened in Afghanistan has always been related to the actors and factors outside the country. Today, it is no different. A growing number of political/military analysts think that the collapse of the Kabul government is imminent once all of the coalition forces leave the country. And when this happens, there will be a black hole right in the middle of Central Asia.