Corruption and A Case Study for Albania 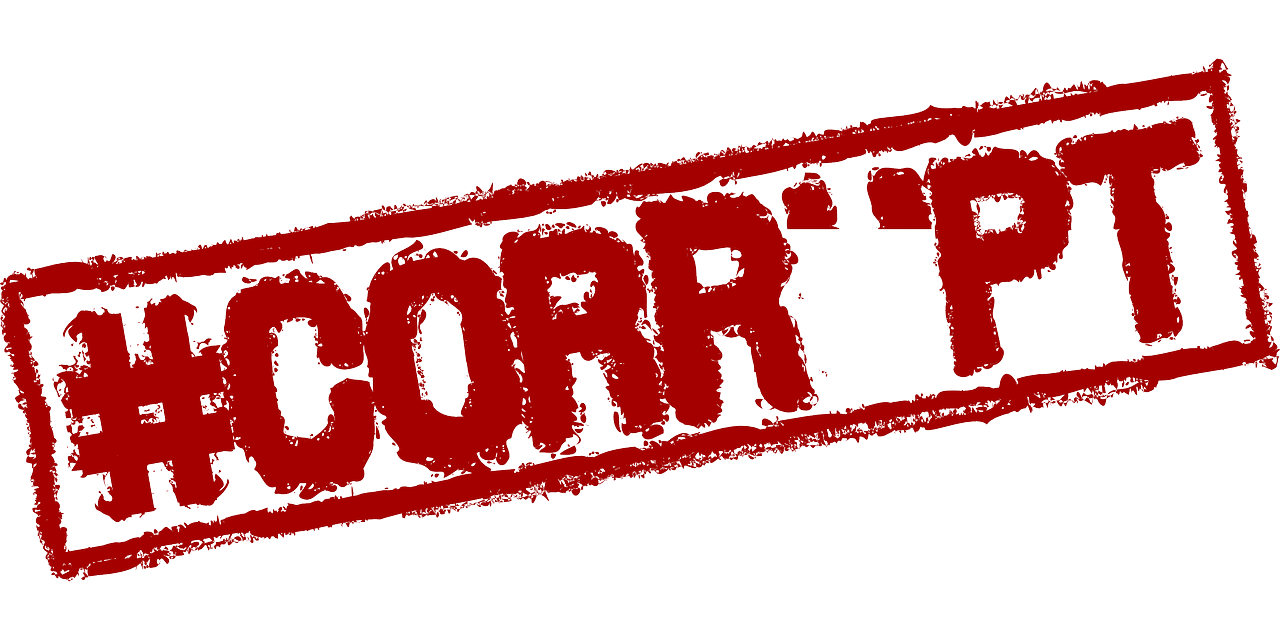 Corruption is neither new to the politics nor specific to a nation or a region. Yet its effects can be seen more pronounced in some cases. Think of a country with a young population, strategic location and deep historical tradition… Yet it is still not among the most developed countries. What are the obstacles in front of Albania? Could corruption be one of the main detriments impending a better future? Corruption, as it does everywhere, damages the social wealth and deprives people from any incentive to work for their future. Corruption by itself can be fought, if public will is strong and able to effect the rulers. But what could be worse is the common belief among the people that they are helpless in the face of corruption, and trying to fight corruption would be futile. Generally speaking corruption can be defined as “the abuse of entrusted power for private gain”. Corruption can be classified as grand, petty and political, depending on the amounts of money lost and the sector where it occurs.[1] There are many reasons of corruption, both at the individual and at the societal level. One of the first things that come to mind as reasons of corruption is moral decay at the societal level and its equivalent, low moral quality at the individual level. But, it is not that simple.

Social scientists spend many years thinking about types and causes of corruption. They have come up with two main types (political vs. bureaucratic) of corruption and various causes of them.[2]

Political corruption is the corruption that is conducted by the highest level of leadership (e.g. the president, ministers, governors etc.). Political corruption is more likely when the executive is practically not accountable to legislature and the judiciary. In other words, we witness more corruption cases in those countries where the rule of law is not respected and the regime is more authoritarian.

What are the costs of corruption?

In many countries, especially in former communist countries including Albania, people underestimate the negative outcomes of corruption. This misinterpretation is the biggest and the deadliest of all problems in any country that is fighting against corruption.[4] For that reason corruption resembles cancer. If you cannot treat this illness, it will certainly kill you. There is no other way.

Corruption impacts societies in multiple ways. In the worst cases, it costs lives. Short of this, it costs people their freedom, health or money. The cost of corruption can be classified into four main categories: political, economic, social and environmental.

On the political front, corruption is a major obstacle to democracy and the rule of law. In a democratic system, offices and institutions lose their legitimacy when they are misused for private advantage. This is harmful in established democracies, but even more so in newly emerging ones. It is extremely challenging to develop accountable political leadership in a corrupt climate.

Economically, corruption depletes national wealth. Corrupt politicians invest scarce public resources in projects that will line their pockets rather than benefit communities, and prioritize high-profile projects such as dams, power plants, pipelines and refineries over less spectacular but more urgent infrastructure projects such as schools, hospitals and roads. Corruption also hinders the development of fair market structures and distorts competition, which in turn deters investment.

Corruption corrodes the social fabric of society. It undermines people’s trust in the political system, in its institutions and its leadership. A distrustful or apathetic public can then become yet another hurdle to challenging corruption.

Environmental degradation is another consequence of corrupt systems. The lack of, or non-enforcement of, environmental regulations and legislation means that precious natural resources are carelessly exploited, and entire ecological systems are ravaged. From mining, to logging, to carbon offsets companies across the globe continue to pay bribes in return for unrestricted destruction.[5]

Unfortunately, “offering gifts” to public servants is widely accepted practice. Fight against corruption should aim at eliminating root causes of this sickness. It is highly likely that Albania will become an EU-member. In this regard, people should stop perceiving the corruption as a part of their daily lives and act in a decisive way, with the support of international community, to wipe corruption out.

Here is an example that could inspire Albania: While German Ambassador to Albania was travelling to Italy by ship, the controller for the tickets refused to take his money as he is an ambassador. Ambassador was not able to convince the person to take his money, and continued his journey. After his return to Albania he donated the price of the ticket to a German charity foundation in Albania. He also reported the situation to Berlin and the answer he got was astonishing. Berlin said that he had to pay for the ticket before his trip and not after it. This one example clearly shows what Albania needs: no tolerance to corruption and respect to the rule of law.

The need for better public governance is voiced at various levels. The Albanian opposition leaders have been calling to stop ill-governance. However, a strong belief in the possibility of success in fight against corruption is required among the Albanians as erasing corruption will not be an easy, short task.

Some can say that the corruption which is experienced by Albania is the residual of the communist system in the Balkans. But other examples in the world counters this argument. Strong drive by people requesting better governance has given fruit in cases like South Korea.

Some prerequisites are required for any anti-corruption campaign to be successful:

Albania would be Denmark or Netherlands of the Balkans. Only obstacle before this goal is corruption. People should decide once and for all: “Do they want to live in a prosperous country or in a corrupted one?” I strongly believe that nothing can stop Albanian people if they believe in the result.

[4] In this chapter, the author, in addition to his personal experience, mostly benefitted from Afra Raymond’s TedTalk: “Three myths about corruption”. Selective list of TedTalks related to fighting against corruption: Heather Brooke, “My battle to expose government corruption”; Peter Eigen, “How to expose the corrupt”; Ashraf Ghani, “How to rebuild a broken state”; Ngozi Okonjo, “Want to help Africans? Do business here”; Charmian Gooch, “Meet Global corruption’s hidden players”.

[6] In this chapter, the author, in addition to his personal experience, mostly benefitted from Ramadan Cipuri’s article titled “Albania’s Socio-Economic Problems and Suggestions for Solution”, please see: “http://www.tasam.org/Files/Icerik/File/arnavutlukun_sosyo_-_ekonomik_problemleri_ve_onerilen_cozumler_f6638986-71a5-4717-9751-7991e6537c9d.pdf”.