Will China use hard power? 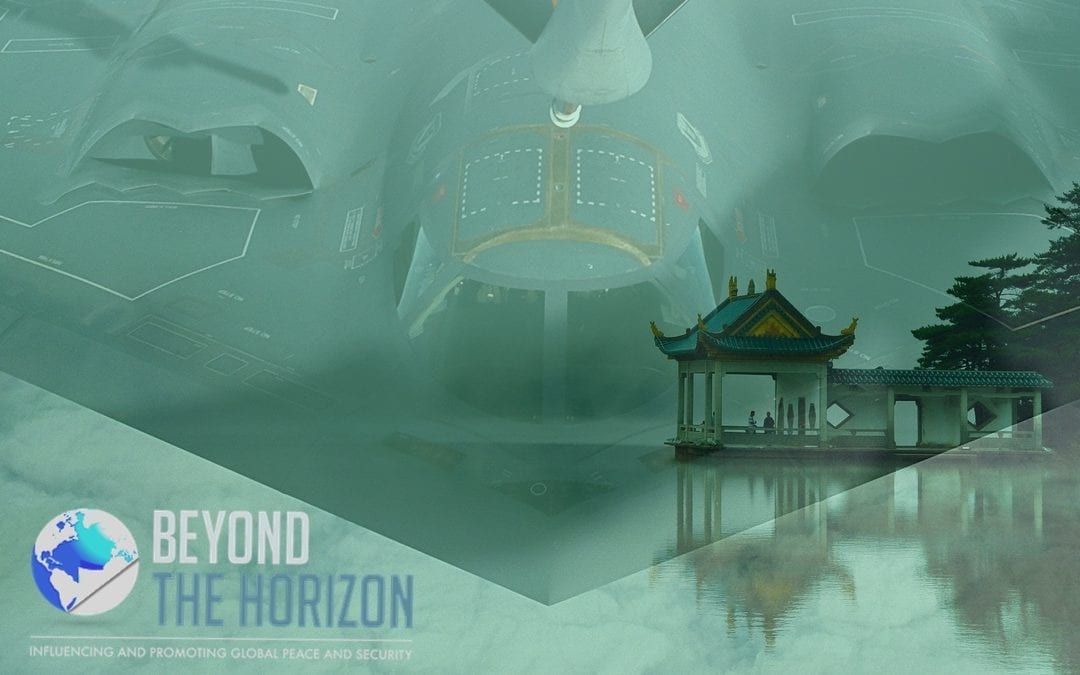 Undoubtedly, one of the most curious issues about China in the West is whether China will use military power anywhere in the world. Scholars are often presented with this question. In order to answer this, it is necessary to look at what value judgements that society and its bureaucracy feed.

There are two different aspects of the “war” issue basically in China. The first and essential one for China is the motivation of the society; the second one is prestige in the international community.

With the motivation to resist the invasions of the West and Japan in the past, China is a country that has moved into this century with its youth movements, desire for modernization and nation-state. What young people wanted on May 4[1] was the expectation of a kind of western origin modernization. Headed by Peking University students that day, their hearts combined with the struggle against imperialism and the desire for national integrity, perhaps only their tone has changed until today. Events breed each other, and history is nothing but the birth of events and ideologies. In contemporary China, most of the young people are also followers of nationalism.

To make “state” stronger and powerful, governors have to shape society on the way of realizing the big dream. Mao Zedong pointed out that “The richest source of power to wage war lies in the masses of the people.” Xi Jinping also quotes Mao’s these speeches about war and society occasionally.

The second aspect of the answer to the ‘hard power’ issue of China is the ‘International prestige’.  Although China has a strategy on international relations which is ‘hide power and not expose them’ (taoguan yanghui), China parades its huge military inventory on Liberal Army day and National day in recent years. Through the discussions on China’s nuclear arsenal issue, we can observe what kind of international impression China wants to create. As opposed to the ‘hide talents’ strategy, China started to follow the ‘spread fear’ strategy about Nuclear Arsenal mostly. From Song Zhongping’s point of view, the greater the number of nuclear weapons, the greater the psychological pressure on the enemy. He argues that if Russia had not had 6,500 nuclear bombs, it would have been destroyed by NATO.

On the contrary of shaping Chinese society as a supporter of CCP in any case, there are some realistic thoughts of Chinese scholars. The article by senior researcher Zhao Tong from Tsinghua Carnegie recently was one of the most discreet. Zhao Tong calls on international nuclear disarmament rules not to be exceeded. Otherwise, he adds, China will lose international confidence. He claims that the concepts of fear and respect have been confused for a long time.[2]

Yang Chengjun appears to be more cautious about whether to increase the number of nuclear weapons. He pointed out that China’s nuclear strategy is “lean and effective”. Therefore, he thinks that China should not compare the quantity and scale with nuclear powers. As long as they continue to improve the quality and maintain the existing nuclear weapons survivability, anti-nuclear strike capabilities, and penetration capabilities, it will be enough to deter other countries that are plotting badly.  He added “China does not cause trouble, but it is also not afraid of trouble.” It means that China may not attack first, but they also don’t neglect to take the essential measurements.

In the social dimension, there are always resources that can motivate and channel the Chinese society that has existed with these cultural genes to war, with the apparent opposing stances. When the time comes, necessary emphasis and directions can be made through romantic and patriotic publications.

If we come to the other subject, we see that statist criticisms from the public are made against thinkers who make realistic statements and analyses. In addition, the military parades and statements about the defence industry, which the CCP has made in recent years, give an image that is contrary to the anti-war statements. Of course, it can be considered that it intimidated in response to some opposing attitudes in the international arena. Still, we can say that behind all these, both social and practical motivational sources are sufficient.

On the other hand, in terms of global governance, Chinese scholars believe that China should create more opportunities and that the international community has such an expectation. The fact that the concepts of “common future” and “common value” have ceased to be a national concept and have a universal emphasis has already shown their first light on behalf of global steps. So here we can talk about a concreteness in terms of target.

If China prefers to act according to the classical “hide power” strategy in its foreign relations, this could make difficult for us to read its intention exactly. I think that this rule has changed its sphere of influence for now, at least in terms of expressing its intentions. That is to say, with a strong “don’t be left behind” strategy inside and “hide power” outside, motivation can become more robust.

As pointed out by Zheng Yongnian, one of the Chinese policy scholars, the pandemic process will make super-globalization and subsequent super-nationalism even more obvious, however, China will also disrupt the international order and increase the possibility of war.

[1] The May Fourth Movement was an anti-imperialist, cultural, and political movement which grew out of student protests in Beijing on 4 May 1919.

[2] Behind the idea that a large-scale nuclear arsenal will bring international respect, there is an extreme belief and respect for power politics.