What does Turkey’s Operation Olive Branch mean for the parties in Syria? 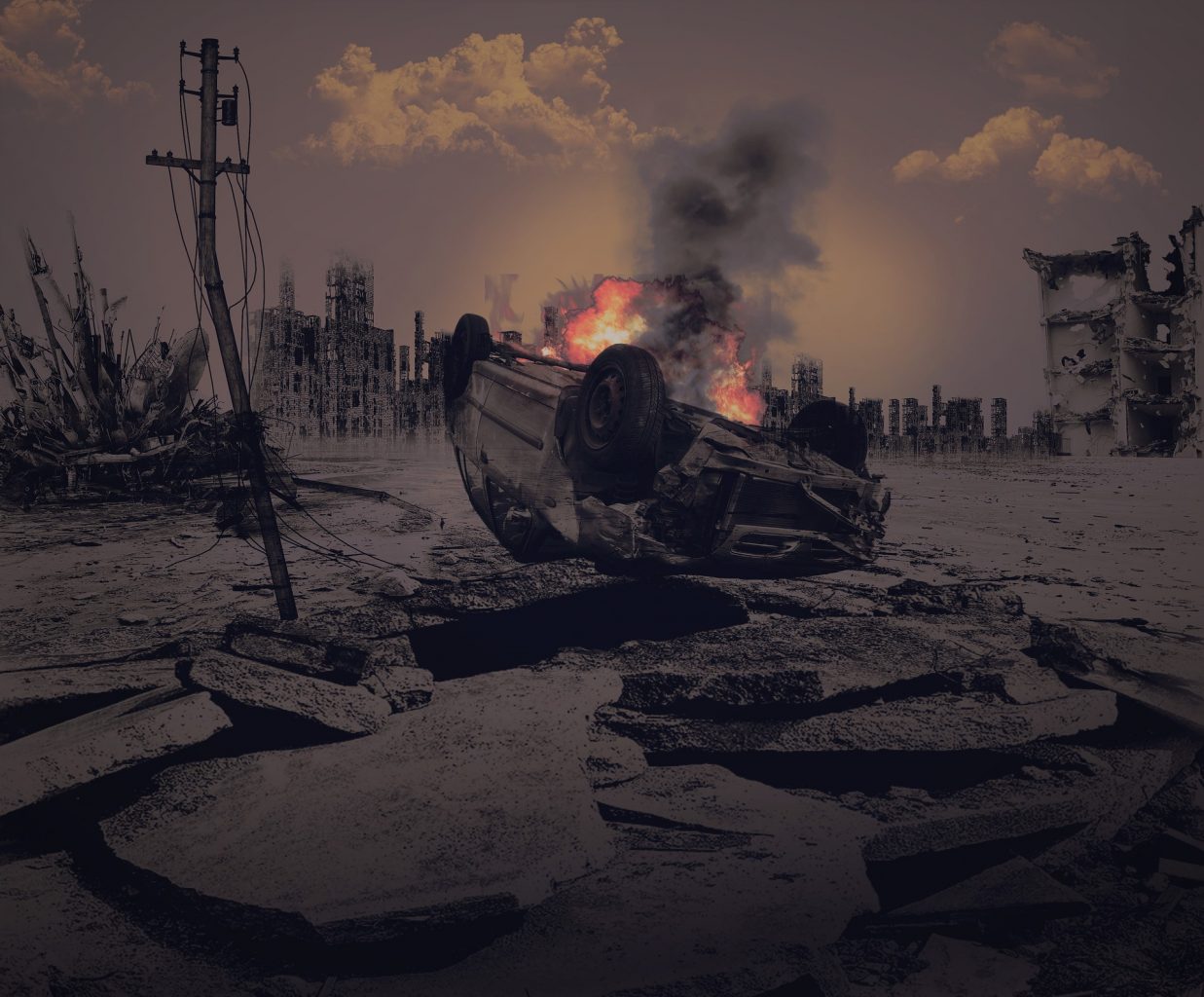 Operation Olive Branch, which started on 20 January 2018, has been advancing in multiple axes towards Afrin. On the 9th day of the operation, Turkish Forces together with the Free Syrian Army (FSA) units have not yet confronted by a serious resistance from the People’s Protection Units (YPG). For the time being, the mountainous terrain, and unfavourable weather conditions appear to be the main/only serious challenge for them. Yet, the overall tempo of the operation can even be assessed to be slow. On 28 January 2018, Turkish Forces reportedly captured the Mounth Barsaya (Barsa Dagh), a key terrain enables YPG to target Kilis and Azez with mortar or rocket fire. YPG, which is according to Turkish officials having a force between 8000 to 10000 fighters[1] in the Afrin region, would highly likely concede fighting in the mountains and/or prepare itself for an urban warfare. Turkish armoured units would likely be their primary targets as the terrain will restrict the Turkish Armoured Units to the main roads.  Depending on the anti-armor weapons in the hands of the YPG, Turkish operation might last longer than expected.  Turkey is enjoying its superiority in the air however this would probably continue as long as they can get along with Russia. Turkish air coverage may not be able to extend to provide sufficient support for the whole Afrin area due to possible frictions between Turkey and Russia. Turkey should take into account the serious risks in case Russia leaves Turkey in the lurch after its forces fully engage in the battle.

While several bargainings continue behind the scenes between the US, Russia and Turkey, the YPG in Afrin is likely abandoned to its fate, except some uncertain and contradictory statements by the US officials. So far, all the parties but the YPG, seem to be benefitting from the Turkish military operation in Afrin, as detailed in the following parts. Therefore, it is not likely to hear a strong opposition from the main partners in Syria to the Turkish operation in the short term.

With the operation Olive Branch, Turkey is aiming to secure its southern borders that lies in the western side of the Euphrates River. Also, it seems that the operation provides the Turkish Government with the opportunity to boost nationalist votes for the upcoming Presidential elections or in a possible snap election. In a general sense, any form of rhetoric that challenges the US politics in the region usually attracts support from a wide range of sections in the Turkish community, either right or left-leaning. Being aware of this, Turkish President Erdogan reiterated several times that Manbij will be the next objective of the operation despite the potential risks of a Turkish-US military confrontation.

Russia, on the other hand, seems to come out better off from the Turkish operation in northern Syria. Russia has not only managed to create a rift between two NATO allies but also get the support of Turkey for the upcoming Syrian National Dialogue Congress in Sochi, which appears as an alternate for the long-lasting UN Geneva Talks. Besides, successive critical statements both from the US and the European leaders, who are known to take a critical stance against Turkey, are prompting the Turkish Government into the Russian sphere of influence.

Syrian regime also benefits from the situation. Although Assad threatened Turkey to shut down the Turkish fighters, so far there has been no action taken by the Syrian regime to target Turkish forces. Assad will likely prefer seeing Turkey at the table rather than negotiating with the US, which has already given the hints of an extended military presence in Syria. Secondly, Syrian forces are advancing slowly but decisively in Idlib, and securing their gains in Aleppo, as the opposition forces turning their attention to fight against YPG in Afrin. Therefore, Assad will likely enjoy watching two adversaries combatting each other as long as his core area is not threatened.

Although the US looks to be the losing party in the equation, however, it is actually not the case. After having left alone by Russia in Afrin, YPG, who has been keeping a foot in both camps from the very beginning, has nobody now to turn to except the US. Additionally, although YPG looks as the owner, the US has been controlling almost one third of the Syrian soil, which provides the US with the opportunity to have a strong voice in the future of Syria. On the other hand the US is still looking for ways to convince and mend the fences with Turkey. Although it was denied by the US officials establishing a 30 km buffer zone by the US, appears to arouse Turkey’s appetite, which is in line with the long-lasting Turkish proposal to solve the refugee flows.

Turkish operation has initiated a new phase that will likely shape post-ISIL Syria. Although it is still early to speculate on the possible outcomes from the operation, as parties are setting their positions and picking their way, it will likely strengthen the potential future divisions within Syria. Turkey will want to end the operation in Afrin as fast as possible due to the risks encompassing the operation area. Any Turkish attempt targeting the Syrian Democratic Forces (SDF) in Manbij area or in the east of Euphrates has the potential risks to further escalate the US-Turkey relations and to evolve into a military confrontation with the US.