War in Ukraine: How NATO Responds and What NATO Summit Statement Tells? 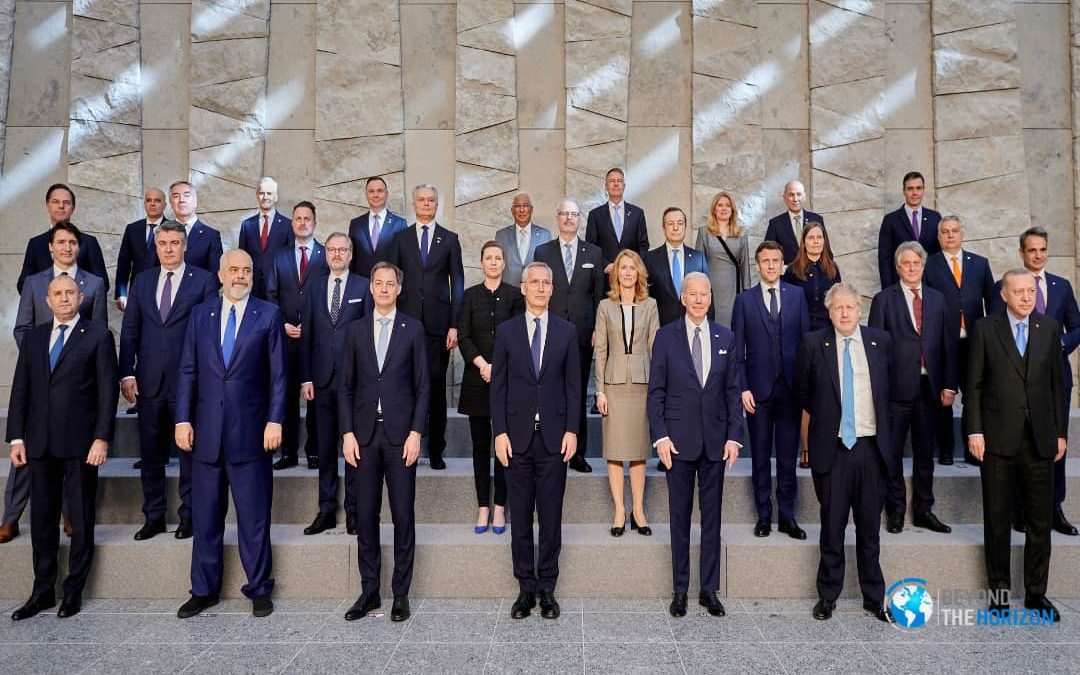 War in Ukraine changed the security and defence perception in Europe drastically. Twenty-three years after the war in Kosovo, Europe witnessed another war inside its borders, this time between much more capable sides and with far-reaching effects.

The war between the two biggest European countries (by size) has claimed the lives of nearly 20.000 people so far. 3,7 million Ukrainians left their country, and 6,5 million Ukrainians are internally displaced, which corresponds to nearly 25% of the total population (roughly 43 million). Crude oil prices climbed from USD 90 to USD 110 while the price of natural gas in Europe hit an all-time high on March 7, briefly touching €345 per megawatt-hour. Russia and Ukraine are among the five largest wheat exporters, and these two countries alone produce 13,4 % of total wheat in the world. Since the outset of the war, wheat prices climbed from USD 263 to USD 376 per ton. Nuclear power plants located in the conflict zone pose a threat to the whole world. Naval mines drifting in the Black Sea also pose a concern.

As one of the most resolute western political responses to the war against Ukraine, NATO leaders came together yesterday (24 March 2022), after a series of preparatory activities (Figure-1), in an extraordinary summit to address the need for a reset of Allied deterrence and defence.

Figure-1: Critical Events in Last 30 Days at NATO prior to Summit (source: NATO)

According to POTUS, who attended the summit, “NATO has never, never been more united than it is today”. Three key issues that Biden pointed out to unify NATO and European Allies on were;

It seems that President Biden succeeded in all of his policy objectives, at least for now, and restored the transatlantic trust which was eroded during the Trump administration period.

Highlights from the Summit Statement[1]

In line with bilateral political, military, financial and humanitarian assistance to Ukraine (which actually go back to 2014, when Russia illegally invaded Crimea and parts of Luhansk and Donets Oblasts [Donbas region]), Alliance took some concrete steps towards enhancing deterrence and defence in and around NATO territory such as;

Regarding Russia and Ukraine;

NATO clearly stated that it remains committed to NATO’s Open Door Policy, which was articulated as the main reason for the invasion of Ukraine by Putin.

Possible Implications for Europe and NATO

The most obvious message communicated through the Summit Statement is that NATO is now completely reset to its factory settings; an organisation established for collective defence against Russia, but this time letting Germany be in the forefront.[2] In the Madrid Summit that will be held in June 2022, NATO’s new strategic concept will be approved. We can expect to see collective defence to be more emphasised. New NATO will be more introverted, dealing more with its near abroad, rather than intervening in distant non-Article 5 crisis response situations. This might create a vacuum in Iraq and in the Balkans as it created a big one in Afghanistan to be filled by other forces.

Level of Ambition of the Alliance will possibly be adapted. Current NRF structure will probably be the first component to be upgraded, beginning from increasing its readiness and responsiveness level. On the ground, Enhanced Forward Presence will be augmented with four additional multinational battlegroups, which brings the total number of battlegroups deployed along the eastern flank to eight and the number of NATO personnel to 25.000 (excluding 290.000 personnel provided by the host nations, Figure-2).

In addition to the NATO efforts, the US now has 100.000 boots on the European theatre. For effective command and control of a multinational force of this size, additional structures will be needed. In this respect, both NATO and EUCOM will possibly adapt their current command structures. At sea, instead of modest SNMGs and SNMCMGs, we will probably see carrier strike groups in the Baltic, Mediterranean and and also the Atlantic under NATO OPCON. For the Black Sea, Montreux Convention precludes carriers from entering the Black Sea, but TCG Anadolu, the first LHD of the Turkish Navy, will soon be operational and might provide options for MARCOM. In the air, NATO integrated air and missile defence architecture will need augmentation since the force that needs protection will grow.

Force generation to keep the deployed forces (both static EFP units and NRF components at graduated readiness levels) at desired readiness and responsiveness levels will be a challenge. NATO Force Structure and pool of available forces will need to be enlarged.

Whatever the outcome of the war might be, the Russian Army that was considered at top of the military prowess, is currently being humiliated by the military of a partner country trained by NATO and vastly equipped by the Allies. Therefore, NATO partnership will become a more and more valuable asset. Likewise, Putin’s regime will be more eager to change the terrible image portrayed by the current situation. To preserve his seat, Putin will need a victory over NATO. And in order to find his best possible shot, he will examine the very same map I put below. 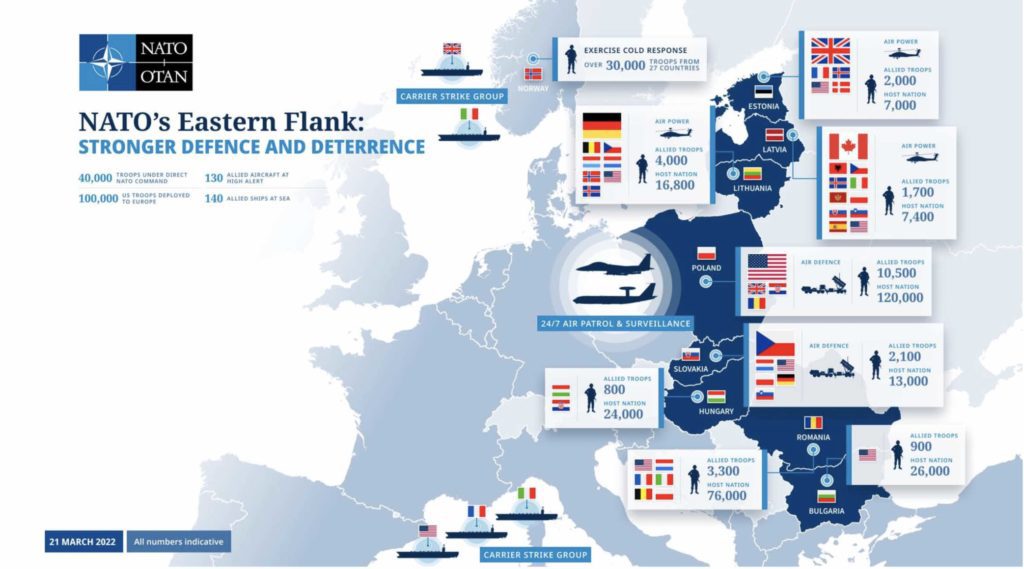 Figure-2: NATO Presence near the Conflict Zone and at Surrounding Waters (Source: NATO)

[1] https://www.nato.int/cps/en/natohq/official_texts_193719.htm?selectedLocale=en
[2] Hastings Ismay, NATO’s first Secretary-General, said the Alliance’s purpose was “to keep the Soviet Union out, the Americans in, and the Germans down”.