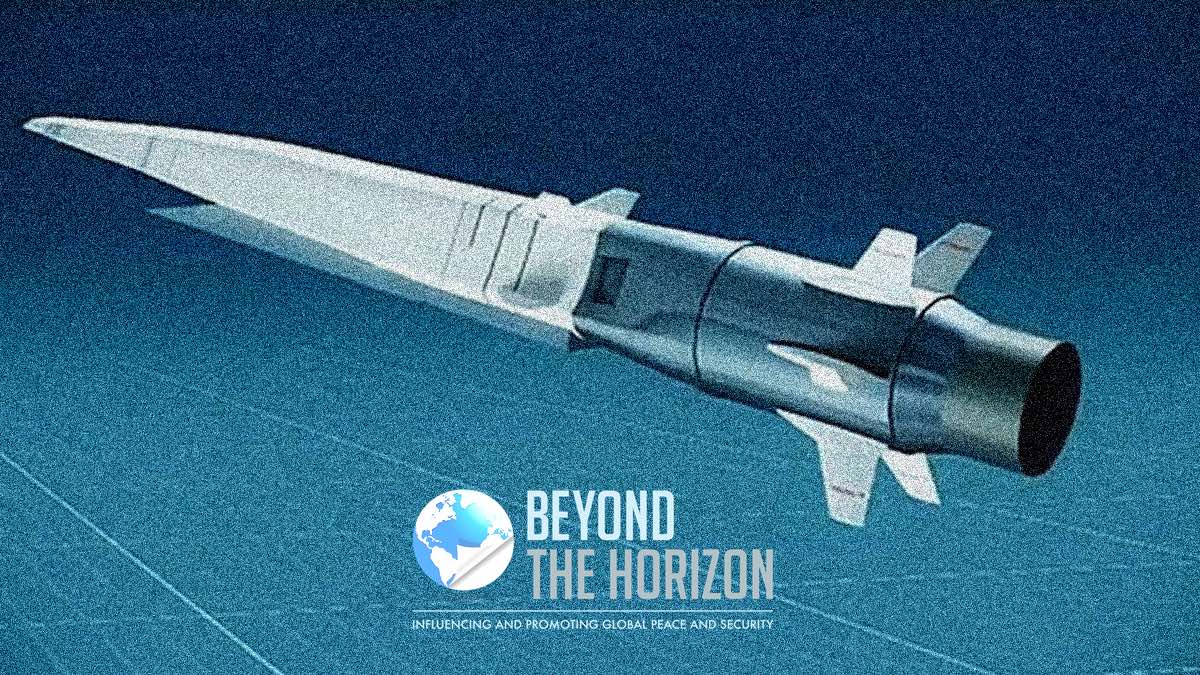 Russia is developing six “NextGen” missile systems; however, some of them are currently suffering from “childhood illnesses”.  One of those is Tsirkon (3M22 Zirkon) according to the Chief Admiral of Russian Navy. Admiral Nikolai Evmenov, Commander-in-Chief of the Russian Navy, stressed that it would take a few years before Tsirkon enters operational service. He did not elaborate on what “childhood diseases” Tsirkon may have or how much these diseases are influencing the development program. However, it can be clearly deduced that it has several issues which need to be fixed after which Tsirkon can be deployed “in the coming years”. He also did not give a specific date on when the cruise missile could become operational service.

On 20 February 2019, during his address to the Federal Parliament, Russian President Vladimir Putin unveiled the cruise missile “Tsirkon”.  Putin underlined that it was able to reach speeds of approximately Mach 9 and strike a target up to 620 miles away. According to Putin: “It can be launched from water, from surface vessels and from submarines, including those that were developed and built for carrying Kalibr high-precision missiles, which means it comes at no additional cost for us.”

Capabilities of Tsirkon and Results of Its Testing

Russia is reportedly developing 3M22 Tsirkon and a ship-based hypersonic cruise missile launched, which is capable of traveling at speeds up to Mach 8. It is compatible with specific aircraft, submarines, and some of the surface warships, and its effective range is about 500 km. The development of Tsirkon has come to the fore since 2011, and Russia has conducted five tests of the hypersonic missile since 2015. The first tests of Tsirkon were carried out with the Tu-22M3 bomber, but the subsequent development model shows that the priority of the Russian army is to test and deploy Tsirkon as a maritime weapon. Tsirkon tests with the Tu-22M3 bomber were conducted in the summer of 2012, at the State Flight and Research Center in Akhtubinsk. Reports indicate that not all launches have been successful, but work on the missile has continued. The U.S. intelligence reports show that Russia conducted its most successful Tsirkon test on 10 December 2018. According to a source, the missile production is expected to begin in 2021, join the Kremlin’s arsenal as early as 2022, and that the missile will be operational in 2023.

Tsirkon is a two-stage hypersonic cruise missile. The first phase uses a solid-fuel rocket in order to boost and accelerate the missile, and the second phase uses a scramjet engine to move the weapon within a range limited to the lifetime of the scramjet engine at hypersonic speeds. When Tsirkon is deployed onboard, in a similar manner to the distribution scheme for Kinzhal, the first stage can be eliminated.

Russian President Vladimir Putin stressed in his February 2019 address to the Federal Parliament that Tsirkon is capable of reaching speed of Mach 9 with range exceeding 1,000 km, and it could hit both ground and sea targets. President Putin announced that the hypersonic missile was proceeding as planned.

Tsirkon has a unique feature: Russian experts said Tsirkon was very hard to intercept for both the current air defense capabilities and is designed with prospective interceptors. According to the annual report of NPO Mashinstroeniya, it will have both a radar target seeker and an optical-electronic complex to track and detect targets even at hypersonic speeds.

However, taking into consideration the technical challenges associated with the development and production of a reliable scramjet and a specialized metal alloy cruise missile body, it is not likely to conclude deployment and testing before the end of 2020.

Tsirkon’s alleged military aim is to destroy the carrier groups before being intercepted. Given hypersonic speeds and relatively short travel distances, if initiated from shore or sea, the total time for detection and response will likely be less than five minutes. Current American and British missile defenses are not designed to operate at these speeds, and even if the missile were destroyed, it would be close enough for fragments to cause significant damage.

Tsirkon is planned to replace the cruise missile SS-N-19 on the Kirov class cruisers, and it was introduced as a cruise missile system designed for naval surface ships and submarines that can attack both ships and ground targets. The submarine test launches will use the latest multi-purpose nuclear submarine, the Kazan Project 885M. The Kazan was scheduled to enter service in late 2019. Still, due to various technical system failures during port testing, it will be highly unlikely to enter service until the end of 2020 or possibly later this year. In late 2019, President Putin stated that Russia would develop a ground version of this missile in response to the withdrawal of the US from the INF Treaty.

Some experts believe that Tsirkon has a stealth capability, but it is highly likely that designers refused to mention in open source and discuss publicly. In reports on the Tsirkon, the plasma sheath is largely defined as a positive feature that prevents the missile from being detected by radar, because it absorbs the plasma radar frequencies. The research shows that Russia has obviously developed next-generation weapons long before the absence of the INF Treaty.

Tsirkon is a hypersonic cruise missile that has been declared to have a conventional capability. However, it is highly likely that it may carry a nuclear warhead in the future, and much like other next generation Russian weapons, which are focusing on hypersonic speed and wide range, it may threaten NATO, Europe, and the U.S.

Russian weapons carry out all types of missions, ranging from A2/AD in local conflicts to the delivery of strategic nuclear weapons. With a greater ability to destroy aircraft carriers and big displacement ships which Tsirkon has, but without any protection’s method against missiles like Tsirkon, the carrier groups have to await out of range, and this would prevent the aircraft perform its mission, and achieve their goals. A significant modernization program is underway in Russia which constitutes a substantial threat to Western Security.