The Real Jihad for the Taliban Begins Now 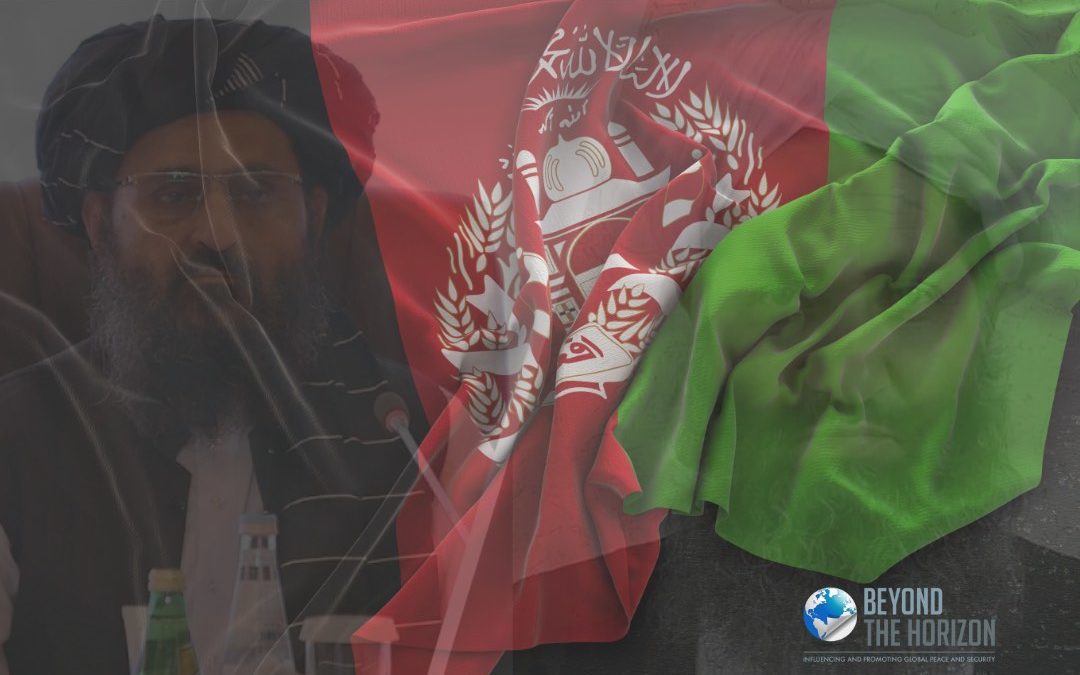 The Taliban toppled the internationally recognized government and now effectively rules Afghanistan. However, the country which has been in a state of war since 1979 – although showed some progress in the last 20 years –  is almost totally devastated. In almost all World Development Indicators (WDI) collected by World Bank, Afghanistan scores worst on earth.

Just to give some examples;

Below you may find 58 of them (out of 1441) which contain up to date information about Afghanistan. The world average is also given where relevant or available. The data belongs to the period between 2001 and 2020, the US intervention period, with some missing values.

What these figures and data tells is that the Taliban now – as the ruling party in Afghanistan – has to face the fiercest enemies of Afghans; poverty and illiteracy. These rivals were not defeated for centuries. Guns and opium paved the way to Kabul.  But they won’t work in the Taliban’s new jihad.

* Samet Coban is Secretary-EXO&Research Fellow at Beyond the Horizon Int’l Strategic Studies Group.