The Importance of the Transatlantic Link 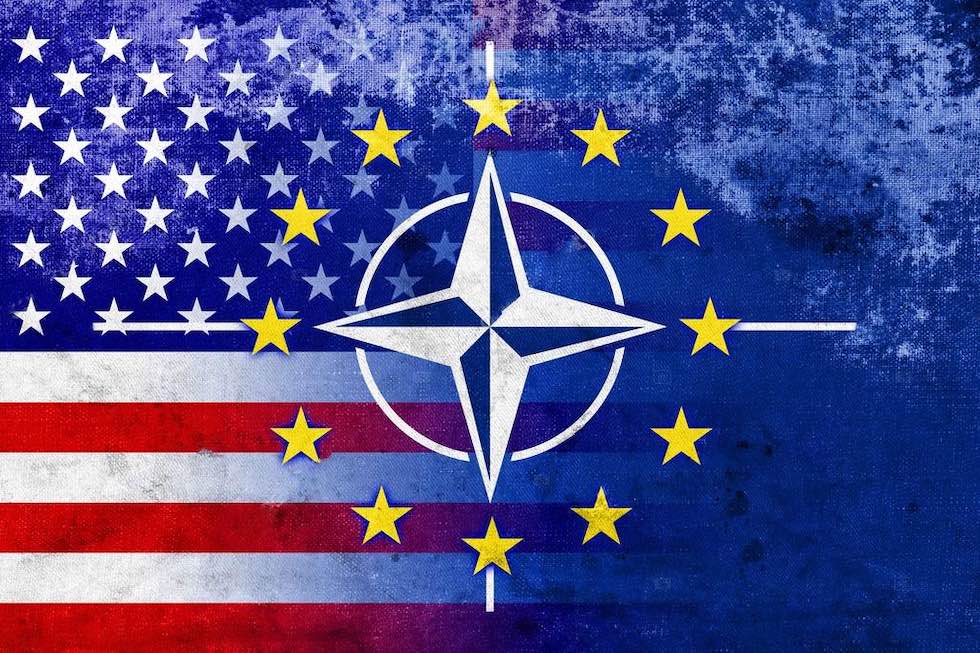 The increasing rate of disintegration of liberal world order and emerging security challenges gaining vigour due to this deficiency has resulted in self-questioning on either side of the Atlantic.

Politically, the debate about famous three Ds (duplication, decoupling, discrimination) as formulized by the then US Secretary of State in face of initiatives to make Europe an autonomous security actor has left its place to the current US President’s constant complaints about obsolescence of NATO and insufficient defence spending of Allies.

Europe, on the other hand, contemplates how far they can trust US in face of its reactions whenever a crisis looms around the corner. Those, considering a weakened NATO necessary for a security-independent Europe try to convince those others who conflate absence of US in the security architecture to an insecure Europe.

Those willing Europe to have inherent and self-sufficient security apparatus emphasize importance of its strategic autonomy. Accordingly, Europe’s ability to decide and conduct operations without having to reach consensus with its transatlantic partners in NATO and its autonomy to use hard power together with its soft power is extremely important. However, this is easier said than done. Europe does not have autonomous experience in a major conflict in post WWII period and both labour and financial costs related to that is immense.

On the transatlantic side, US past experience with unilateral action such as its engagements in Iraq is extremely negative. To be more precise, unilateral action cannot provide answer to problems that have sources and repercussions crossing borders most of the time, put great financial burden on the undertaker and finally result in lack of legitimacy.

NATO is a concrete example of how multilateral approach coming in the form of defence cooperation benefits allies by providing deterrence, security and welfare coming with burden sharing mechanisms.

It is undeniable that the conditions transatlantic Allies live today contrast that of Cold War extremely. In addition to inconducive political atmosphere to strengthen alliance, the quality and quantity of the threats has increased immensely. As formerly frozen conflict zones steadily increase in heat, the creativity, innovation and new regional / global competitions present totally different conflict landscapes or risk zones.

When existing / potential security challenges and capabilities of the Allies are considered together, the need for a vibrant alliance that will allow and regulate political, military, commercial and technological exchanges become even more obvious. Going beyond the “smart defence”, the Alliance has to take it as responsibility to harmonize Ally efforts to retain competitive edge in face of challenges from super power aspirant states’ and non-state actors. The fast pace of development in technologies like artificial intelligence, robotics, 5G, unmanned platforms has potential to change balance of power to the detriment of the Alliance.

An alliance is only as strong as its allies. The US has to see a strong EU not as a threat but an element that will add more value to the security infrastructure it has built. Europeans, well aware of their soft power, should recognize the need to include the US to the same infrastructure if they want to remain secure and invest in fields that will keep it in leading position based on the dividends coming from burden sharing. What is more, an isolated EU would produce less results.

To reach a more secure and prospering transatlantic zone requires constructive dialogue that will help sides understand each other and find a common ground that will put them in a win-win setting. 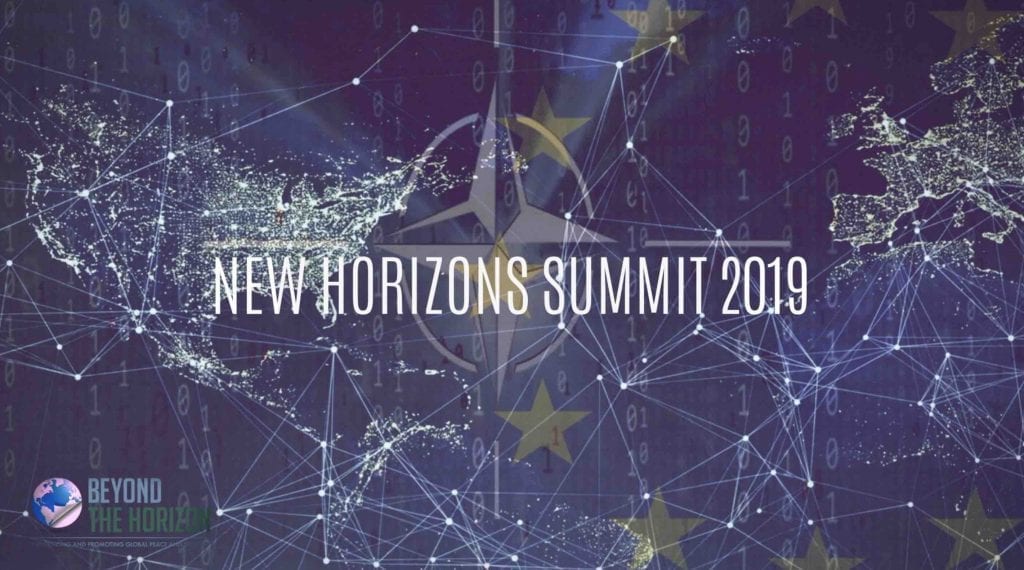 Beyond the Horizon’s New Horizons Summit with this year’s theme: “Future of Transatlantic Defence Cooperation” is a timely and relevant event. The special focus on emerging mega trends, security challenges and disruptive technologies will be discussed in three panels where officials, academicians and subject matter experts from the EU, NATO, industry and universities will voice their ideas and propose their recommendations. The event will take place in Brussels Marriott Hotel on 22 October 2019. Do not miss.

* Onur Sultan is a Ph.D. researcher and visiting fellow at Beyond the Horizon ISSG