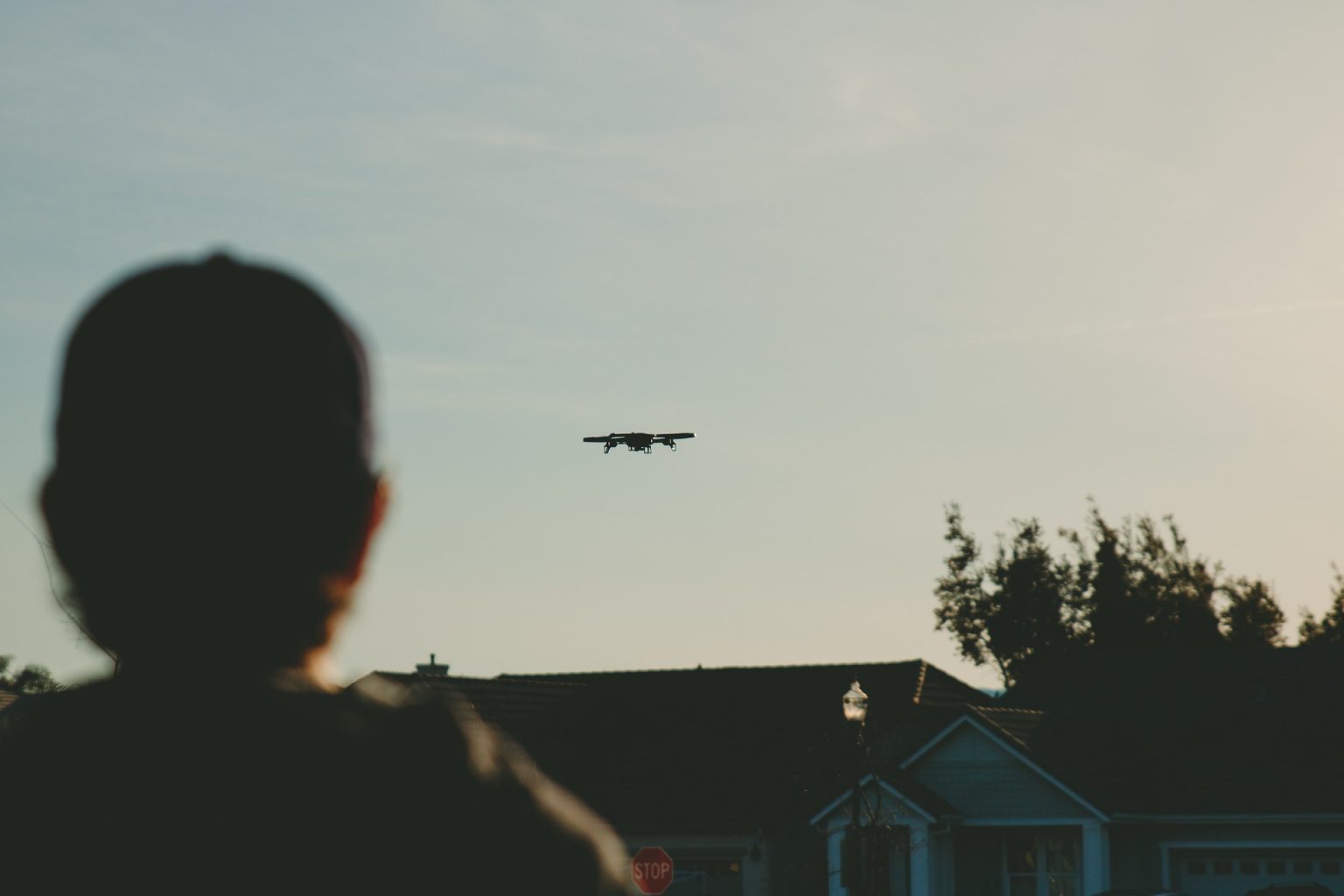 On 6 Jan 2018 Russian Hmeimim air base in northwestern Latakia province, the headquarters of Russia’s military operations in Syria, and naval base at Tartus was allegedly targeted by swarm of Unmanned Aerial Vehicles (UAVs). The Russian Defense Ministry announced that 10 UAVs targeted Hmeimim air base while 3 other UAVs attempted to attack the Russian naval base in Tarsus. Russia claimed seven of those 13 UAVs were shot down and six of them were forced to land by electronic counter measures.

After almost two weeks the mystery behind the attacks remains unsolved, most crucial question being who carried out the attacks and who supplied the UAVs.

According to a report published in the Russian Defense Ministry’s official newspaper, the UAVs were launched from Muwazzara, a village in southern Idlib province controlled by the “moderate opposition” backed by Turkey. Muwazarra is within designated “de-escalation zone” under a deal between Russia, Turkey and Iran. Russian Defense Ministry said it was the first time “terrorists” had used a massed drone aircraft attack launched at a range of more than 50km using a modern GPS guidance system.

Russia called the attack as a breach of the ceasefire agreement in northern Syria.

It was also reported that a complaint has already been sent to Turkish officials in Ankara as the Turkish Government is responsible for the “de-escalation zone” in Idlib Governorate. Russia reportedly asked Ankara to fulfil its obligations to ensure compliance with the cessation of hostilities by the armed opposition groups under its control.

On the other hand, without explicitly blaming any country, the ministry said the targeting data could only be obtained from “countries with knowledge of satellite navigation.”– a statement that appeared to be pointing finger implicitly to the United States. However, The Pentagon refused any US role in the attack against Russian bases in Syria.

Russia will likely present more technical evidence in the upcoming weeks if not days to attribute the attack to a particular rebel group and substantiate the evidence about the supplier of the UAVs.  This will highly likely be used as a justification for increased Syrian regime forces offensive which had been going on for a while in the region against opposition armed groups. This issue also carries the potential of causing a rift between Turkey, Russia and Iran and risk maintaining cessation of hostilities intact.

UAV swarming has been regarded as a promising new military capability in literature of warfare. Research on UAV swarms has been a favorite topic in recent decades. Advances on both swarming technology and the availability of different payloads paved the way for battlefield applications that were never possible before.

Swarm UAV jammers designed to execute electronic attack against adversary air defense radars and mothership deployed UAV swarms are among these battlefield applications (Garrun, 2015). Even submarine deployed swarms seem to be on the way (Keller, 2017). Defense against drones is the other side of the story (DroneShield, 2017)

UAV swarming at its most basic sense relies on two key concepts; applicable physical flight patterns with collision avoidance and electronic connectivity with each other (or network capability). While the former is relatively easily achievable, the latter requires network centric warfare capacity to serve as the backbone of such concerted operation.

Aside from swarming UAV technologies have been increasingly promising and increasingly cheaper over the last decade, which made it accessible to just about anybody on earth. One concern about the ever-easier accessibility of UAVs (or drones as its more public connotation) has been that they could be used by terrorist/insurgent groups as low-cost weapons against states. This concern seems to be validated at as ISIS reportedly used armed drones against Iraqi military (Warrick, 2017).

On the other hand, it is fair to say that any non-state actor (e.g. a terrorist group) should still be unable to perform a concerted swarm UAV attack on its own means as such an attack requires an actual network warfare capability that only state militaries can have.  So, whether or not this attack was carried out by a non-state actor; it should have utilised the military network of at least a state actor.

To sum up, this attack with a swarm of drones targeting a military target is the first of its kind in the military literature and the ease of access to UAV technology by rebel groups or terrorist organisations will increasingly continue to pose substantial threat to all forces in the region and beyond.