The Prime Minister elections, and government formation in Lebanon 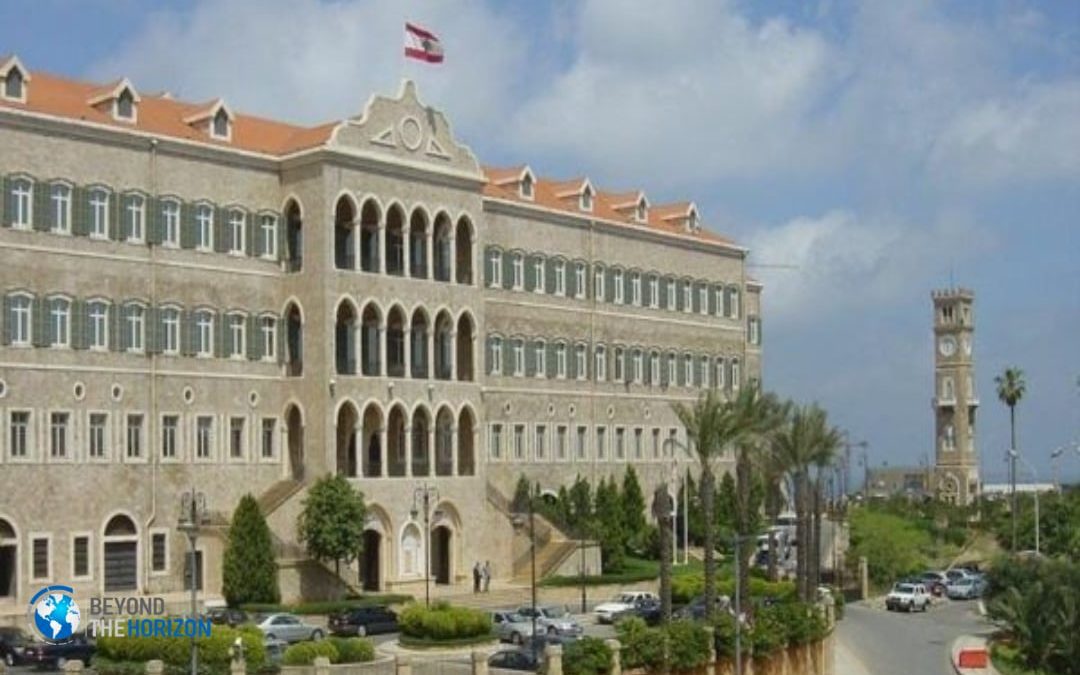 Following the elections of Speaker Berri, the time is now for the choosing of a new Prime Minister followed by government formation. Although Lebanon’s political system might seem complicated and archaic, there is a clear order for the next few steps that will lead to the nomination of a new PM and the formation of the government. This article will try to explain these steps and what they entail clearly.

The first step will be for the President to call for binding consultations[1]. It is an election disguised under another term. All 128 new members of the new parliament will visit the President and cast their votes, naming a Sunni candidate as the next Prime Minister. The candidate with the most votes wins and becomes the Prime Minister-designate. It is a first past the post type of election, where the candidate who gets one more vote than his second-place competitors win, even if they both did not reach the absolute majority of the parliament (65 MPs).

Usually, the MPs visit the President over one or two days, starting with the former presidents and prime ministers, then the largest parliamentary blocks and coalitions, ending with the independent MPs. President Aoun has called for these consultations to happen tomorrow, although he is not bound by any time frame!

Indeed, the Lebanese elites abhor surprises and unforeseen changes. Thus President Aoun would not have called for these consultations unless a few predictable names have emerged that could be agreed upon by the main political actors (Berri, Jumblatt, Hariri, Aoun, Hezbollah, Geagea, and some of the smaller parties. It seems that the field has narrowed to former PM Najib Mikati and Ambassador Nawaf Salam. But what makes the situation even more complex is that this time we have a number of independent MPs that have no clear leadership that can speak and negotiate in their name. Meanwhile, Lebanese forces have decided to go with a white ballot. Thus, it seems that PM Mikati will be renamed as PM.

In this second step, the newly elected PM and the President would meet and decide on the composition of the next government after the PM takes the non-binding input of the MPs and their political parties. This step is unfortunately also not bound by a time limit. In 2018 it took nine months, while PM Diab’s 2019 government took a relatively short 33 days.

This is horse-trading exercise per excellence. Political parties, especially the largest ones represented by their leaders, meet, discuss, and trade political capital for different ministries and the patronage they award. This process embodies most of what is wrong in the Lebanese political system. In view of last year’s events and the new MPs that entered the parliament, one can hope that the process will be different. It is also further complicated by the need for the approval of both the President and the Prime Minister and the support of a majority of political forces to ensure a successful vote of confidence.

Usually, the formation phase takes several months, but with the election of PM Hassan Diab and PM Mikati, a new trend was introduced, where most of the negotiation on the government composition occurs while the PM is being chosen. Indeed, President Aoun reinforced this trend by stating that no PM consultation will start unless a pre-agreement on the PM and the new government is struck.

Once the new government is formed, the political parties that compose it will establish a ministerial committee tasked with writing the ministerial statement. This is a general blueprint of the government’s central policies and focuses. Then, the Prime Minister-elect will present the ministerial statement to the parliament, and the MPs will discuss it. The process is televised and takes a few days of rowdy discussions in the parliament, ending with a vote of confidence[2]. Usually, most governments in Lebanon win these votes, as the political parties that hold the majority in parliament are already represented in the government, undermining the significance of this step.

After all these steps, the government can be considered legitimate and fully functional, and it can start meeting the urgent economic, financial, and humanitarian needs of this country.

In conclusion, it is hard to estimate the time government formation could take. Historically it ranged from two months to almost a year. However, with Lebanon’s current challenges, the looming presidential elections, and the unstable regional and international circumstances, this process might linger on. We could be stuck with a caretaker government with limited powers until the end of the year.

[1] Article 53 of the Lebanese Constitution

[2] Article 64 of the Lebanese Constitution