Political support, not terrorist designation, is key to moving forward in Yemen 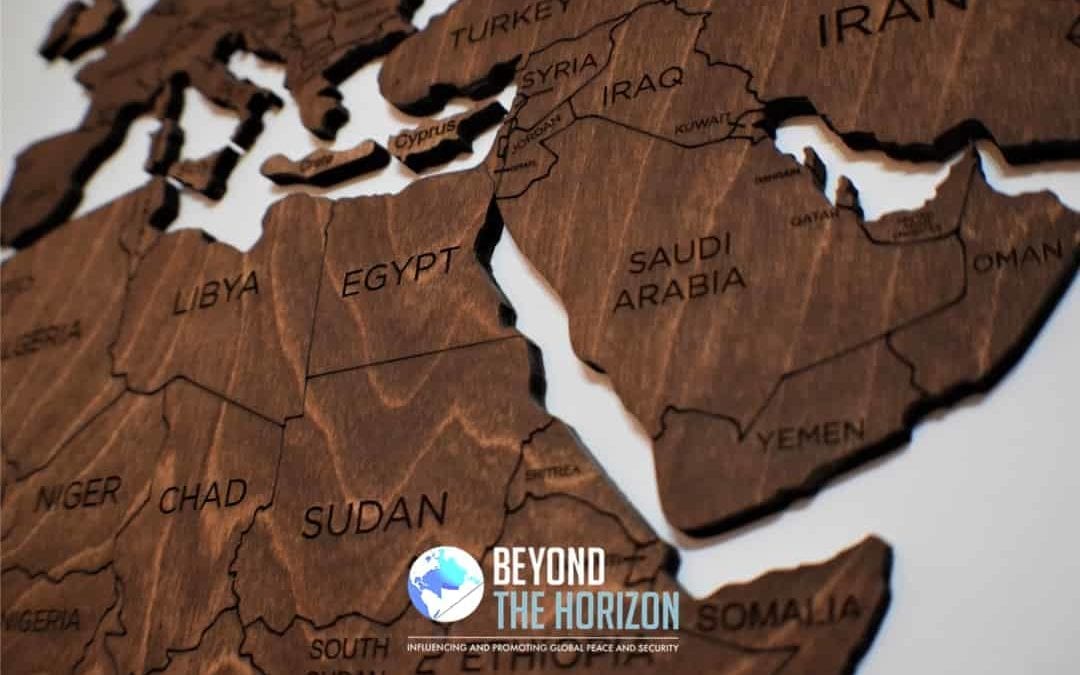 As the commander of U.S. Central Command from 2016-2019, I was responsible for conducting military operations and supporting U.S. security policy in Yemen. These responsibilities mainly focused on the prosecution of our counter-terrorism campaign against al-Qaeda. They included some other objectives as well, of which one of the most important was supporting the U.N. special envoy as he sought a process for ending the ongoing civil war. Like many things in this part of the world, attempting quick and straightforward solutions to problems with deep underlying tensions too often leads to strategic disappointment, and Yemen has repeatedly proven this to be true.

To say that the situation in Yemen remains precarious would be an understatement. There is growing evidence of protracted fighting in Marib — a strategically important region of the country that is the center of oil and gas production. Instances of mine attacks are increasing in the Red Sea. Pettiness, incompetence, and intransigence on the part of the primary belligerents mire the current political process. The humanitarian situation could scarcely be worse. The numbers speak for themselves: 24 million people (including 12 million children) need emergency relief and humanitarian assistance. The COVID-19 pandemic exacerbates this horrendous situation, risking further deterioration.

Now is the time for a political reset — and the United States, not a direct combatant in the civil war, but certainly an important and influential leader in the region, must play an important role.

This role must include encouraging all sides toward a more inclusive political process that reduces violence and raises Yemeni and international voices, and moves toward specific and achievable objectives over time. Solutions that purport to be either speedy or simple are, in fact, quite dangerous. To that point, the current administration’s consideration of designating Ansar Allah (the Houthi movement) as a foreign terrorist organization (FTO) will not help advance the United States or the other various participants in this conflict toward a durable strategic settlement.

The Houthi movement has provoked and prolonged the conflict in Yemen and now presides over a starving population and a country whose infrastructure is quickly disappearing. They deserve no one’s sympathy. But designating them as a terrorist organization at this time would not serve our interests or hasten the end of the conflict. Instead, it would complicate the political process and resolution of the humanitarian disaster. It would also undermine the credible and effective counter-terrorism programs that we rely upon to keep terrorists at bay.

With most of the Yemeni population living in areas under the Houthi movement’s control, designation as an FTO will disrupt the delivery of critical humanitarian assistance for millions of people. FTO designation will slow or stop international agencies that pay aid workers to provide Yemenis essential services. And the designation will further complicate the efforts of the U.N. special envoy to advance negotiations and move forward with what everyone knows will be a lengthy process to normalize and rebuild Yemen.

FTO designation is a useful tool in our counter-terrorism kit-bag. It is most effective when focused on specific individuals or groups and then linked to our campaigns. It focuses our resources, brings to bear many other non-military means that limit freedom of action, and cuts off external support for those designated. It has, however, second- and third-order effects that can work against our longer-term objectives and interests, including those particulars discussed above. The big idea is to advance our interests, not make the situation worse. We should be mindful of these effects as we consider our options in Yemen.

Yemen’s current situation begs for a broadly supported and dynamic political process, and our actions going forward must be aimed principally at this purpose. FTO designation will not help and will likely make a bad situation even worse.

* This commentary was first published at The Middle East Institute on December 21, 2020.

** General (ret.) Joseph Votel is a distinguished senior fellow on national security at MEI. He retired as a four-star general in the United States Army after a nearly 40-year career, during which he held a variety of commands in positions of leadership, including most recently as commander of U.S. Central Command.