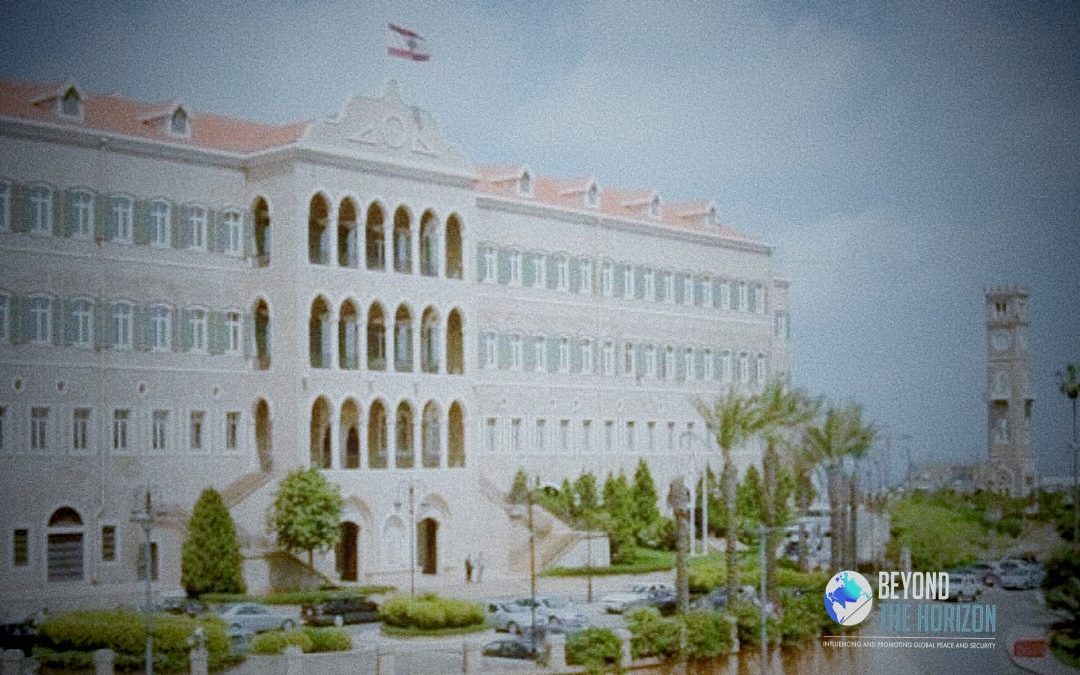 Unfortunately, every few months it seems that we are back to a new Prime Minister nomination and government formation. With each iteration, the economic and political conditions deteriorate, and the general security situation becomes even more dangerous in Lebanon.

So, once more, now what?

Constitutionally, the president has to call for mandatory consultations, according to article 53[1] of the Lebanese Constitution. These consultations are effectively elections with a folkloric twist, where MPs visit the Presidential palace and vote for a candidate to become the PM. This has already been announced, and the consultation should occur this Monday, the 26th of July, with a pre-set schedule. It is important to note that the President can move or even postpone these consultations, and he is not bound by any time limit to hold them. It could be a few weeks, months, or until the upcoming parliamentary and presidential elections in 2022.

These consultations will result in the nomination of a Prime Minister-designate, that will be tasked, in collaboration with President to form a government. The last time the negotiation between the President and the designated PM to form a government took nine months and resulted in the PM excusing himself, and the restart of the process. Thus, the nomination of a PM is by no means an end goal, rather just another step on a long road.

Additionally, last time the binding consultations were on the agenda, the President’s team was pushing for an agreement on the government and the names and political affiliations of the ministers before the binding consultations took place. In all probability this idea will be also pushed this time, using the excuse that the country cannot face another nine months of never-ending collaboration and negotiations between the PM-designate and the President.

If by some miracle a new Designated PM is nominated and can reach an agreement with the President, then the next step would be the issuance of a decree signed by both, forming the new government and allowing the PM-designate to take residency in the Grande Serail. The new PM will then work on drafting the ministerial statement that will act as the government road map. The new ministerial committee will have a month to 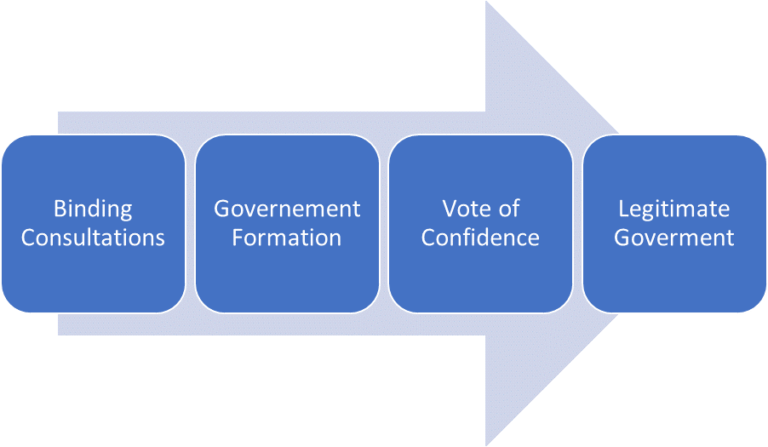 complete that task. Next is the vote of confidence and if that hurdle is also overcome the new government will be bestowed with the full executive powers and will be finally able to rule in Lebanon. The vote of confidence requires a majority of present MPs, while the quorum for this session is half plus one. Currently, the parliament is at 120, so 61 MPs can ensure the quorum and 31 would be enough for confidence.

The next PM of Lebanon:

First the facts, up until this moment Former PM Saad Hariri still holds the largest Sunni bloc in parliament and a plurality of popular Sunni support. The president built his mandate on the idea that the strongest and most popular politicians in each sect should be the ones to hold the reign of power reserved for this sect. Moreover, Speaker Berri still prefers to have Hariri or anyone he nominates as the new prime minister. Indeed, at these tense times, no one wants to anger the Sunni community by nominating a politician that does not enjoy widespread popular support and the backing of PM Hariri and the former PM club. Additionally, it was strongly hinted by several Hezbollah representatives that they do not care for a repeat of PM Hassan Diab’s experience, and there is a need to nominate a PM that enjoys Sunni support. The reports swirling around a possible agreement to nominate PM Mikati with the tacit support of PM Hariri fall squarely under that scenario! 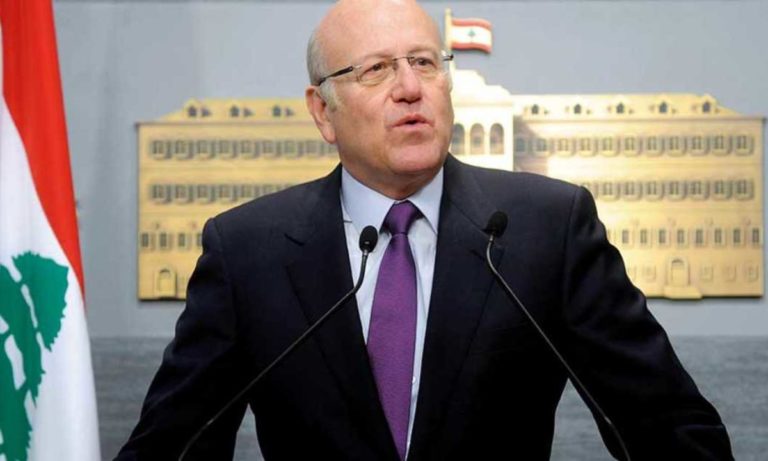 Nevertheless, President Aoun still has clout with Hezbollah, as proven by their inability or refusal to pressure the President and his son-in-law to moderate their position during the negotiations with Saad Hariri. Therefore, the President might push for the nomination of a Hassan Diab 2.0, and as long as they have a strong plurality or even outright majority in parliament, they can get away with it. Therefore, if President Aoun is not happy with Mikati’s nomination he might postpone the binding consultation, perpetuating the void. Although that falls into his modus operandi of maintaining political paralysis, forcing the other parties to agree to his wishes, but in the current political and economic meltdown, and the pressure by the international community, it will be hard to imagine that the President could keep postponing and delaying for more than a month or two.

If PM Mikati’s nomination falters, and President Aoun is unable to convince Hezbollah to go for a Diab 2.0, the only alternative is a compromise name supported by the international community. Although, Nawaf Salam is high on that list, however, he is opposed by Hezbollah, even though recent reports have hinted that they might change their mind with enough international reassurances. Finally, there is also the possibility of choosing a caretaker PM only tasked with holding the elections and ensuring its organization without being a candidate himself.

In the end, this is only another chapter in the long agonizing Lebanese political process, that might, once more, lead nowhere!

[1]  Article 53 of the Lebanese Constitution:

The President of the Republic presides over the Council of Ministers when he wishes without participating in voting.

He alone shall issue the Decree which designates the Prime Minister.

He shall issue, in agreement with the Prime Minister, the decree appointing the Cabinet and the decrees accepting the resignation of Ministers or their dismissal.

He alone shall issue, the decrees accepting the resignation of the Cabinet or considering it resigned