by BEYOND THE HORIZON | Dec 6, 2019 | Disruptive Technologies, Research, Terrorism, Conflict and War 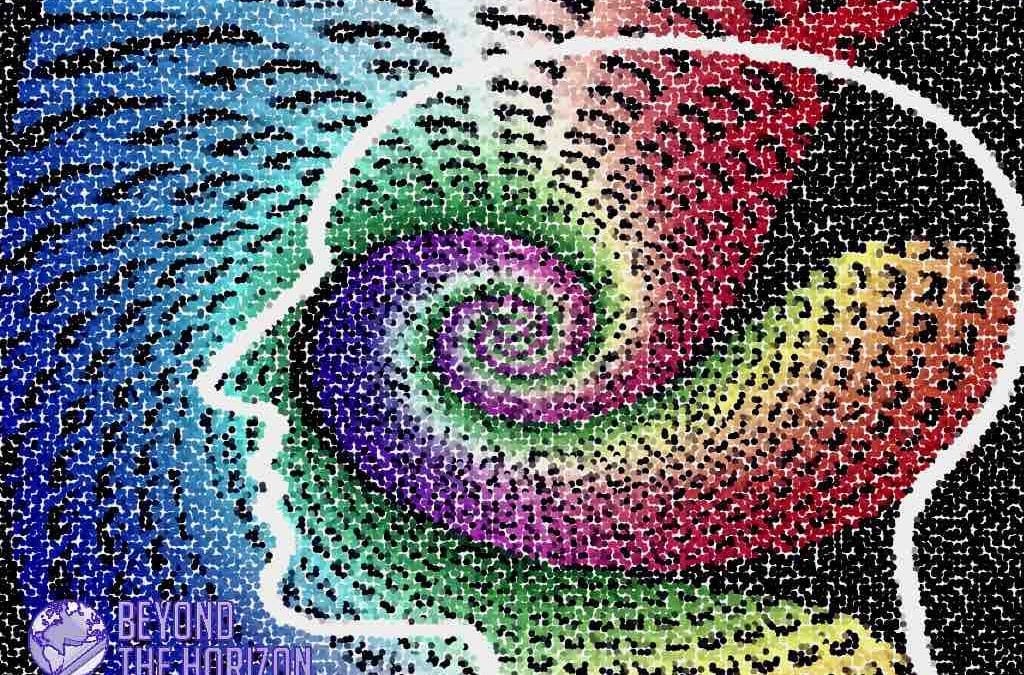 Terrorism is a complex phenomenon with high uncertainties in user strategy. The uncertain nature of terrorism is a main challenge in the design of counter-terrorism policy. Government agencies (e.g., CIA, FBI, NSA, etc.) cannot always use social media and telecommunications to capture the intentions of terrorists because terrorists are very careful in the use of these environments to plan and prepare attacks. To address this issue, this research aims to propose a new framework by defining the useful patterns of suicide attacks to analyze the terrorist activity patterns and relations, to understand behaviours and their future moves, and finally to prevent potential terrorist attacks. In the framework, a new network model is formed, and the structure of the relations is analysed to infer knowledge about terrorist at- tacks. More specifically, an Evolutionary Simulating Annealing Lasso Logistic Regression (ESALLOR) model is proposed to select key features for similarity function. Subsequently, a new weighted heterogeneous similarity function is proposed to estimate the relationships among attacks. Moreover, a graph-based out- break detection is proposed to define hazardous places for the outbreak of violence. Experimental results demonstrate the effectiveness of our framework with high accuracy (more than 90% accuracy) for finding patterns when compared with that of actual terrorism events in 2014 and 2015. In conclusion, by using this intelligent framework, governments can understand automatically how terrorism will impact future events, and governments can control terrorists’ behaviours and tactics to reduce the risk of future events.

Predicting suicide attacks, which encompasses high uncertainty, is almost impossible. The uncertain nature of terrorism is the main challenge in the design of counter-terrorism policy.

Instead of a prediction, using proper protection reduces uncertainty in the prevention of attacks (Jackson & Frelinger, 2009). In general, the challenge in protecting society from terrorism is being able to correctly identify associated activity patterns with the given information such as incident type, attack type, and weapon type. Intelligence gathering can reduce uncertainty for terrorism. Recently, innovative intelligent approaches have been widely used to analyze the terrorist activity patterns, to predict their future moves, and finally to deter potential terrorist attacks.

Based on the behaviours of the crime and terror, use of technology is the most powerful tool to organize and make complex crime behaviours by terrorists. Terrorists are more careful with their trans- actions, sponsorship, and support, methodologies in the literature could be inadequate to understand terrorist activities. If terrorists use technologies and social media carefully, we can extract suspicious activities based on the past events. Network analysis is the most powerful approach for understanding terrorism and criminal activities because it captures complex interactions.

In light of the results and discussion presented in this research, the proposed model shows that the results will work in the future due to the use of proposed feature selection and similarity function. New intelligent framework including feature selection and similarity function is investigated using supervised/unsupervised machine-learning techniques. The patterns and relations are extracted to improve counter-terrorism. We show that attacks can be prevented by learning the general behaviour of attacks with sensitivity analysis. The results on terrorism data in Iraq show that we can understand behaviours for suicide attacks by using finding patterns.