Natural gas puzzle in Eastern Mediterranean, how will a regionally alienated Turkey be effected? 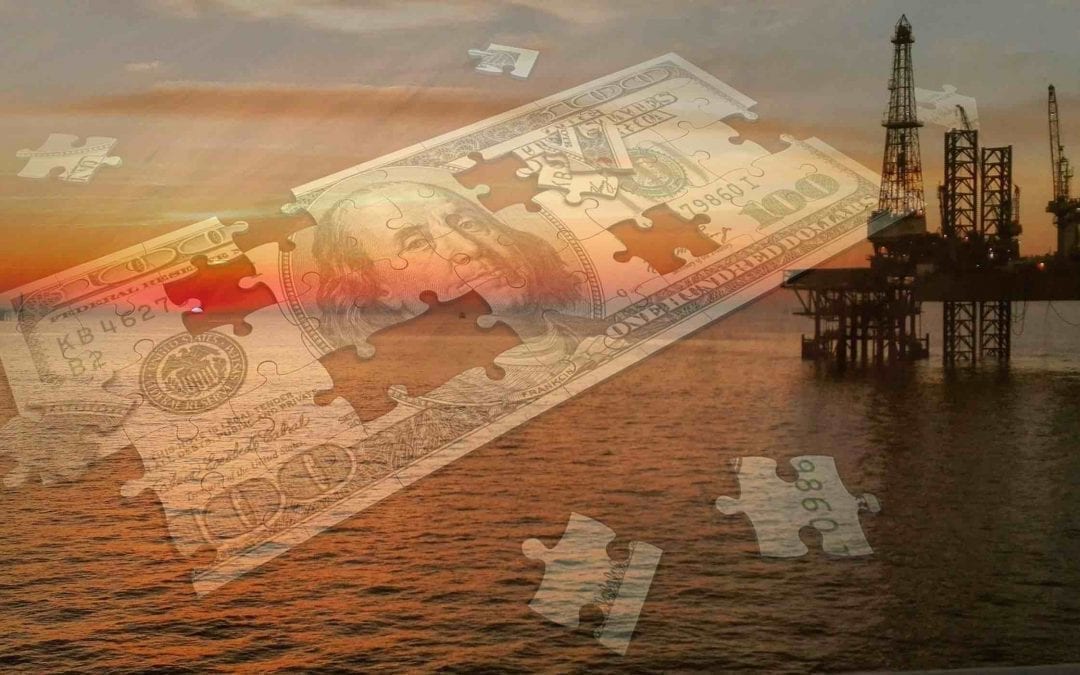 Drilling operations in East Mediterranean; specifically issues such as how to transport the extracted gas and on which route has changed security environment of the region and its geopolitics. New actors and mechanisms are involved in the game. Well then, what caused the alienation of Turkey in the region, the establishment of tripartite coalitions and new cooperation mechanisms and the beginning of drilling operations of energy giants like ExxonMobil? How will the involvement of new actors and latest developments effect the region?

The key country in the Eastern Mediterranean

Egypt became the key country of Eastern Mediterranean after signing the Exclusive Economic Zone Restriction Agreement with Southern Cyprus in 2003. At the same time, Turkey determined signing the Exclusive Economic Zone(EEZ) Restriction Agreement as a priority of its foreign policy by developing bilateral relations with Egypt, who has the second longest coastline at the Eastern Mediterranean. So, according to Turkeys’ opinion other bilateral agreements signed between Turkey and Egypt without signing the exclusive economic zone restriction agreement were contrary to international law and one of its fundamentals: the equity principle.

Egypt-Turkey rapprochement began with Mohammed Morsi coming to power. With naval exercises in East Mediterranean, hosted alternately every year by each country, the message “An entity in the region, which Egypt-Turkey does not participate, would be inconclusive” was sent to the related countries. However, with the Sisi’s takeover of Egypt in 2013, the spring mood in bilateral relations came to a halt and military and diplomatic relations were suspended.

With the natural gas market regulation law, which came into force in 2018, Egypt took an important step to become the natural gas distribution center by granting power to the private sector to import gas directly. A $ 15 billion deal was signed with Israel. According to this, Israel would sell 7 bcm of natural gas to Egypt annually for 10 years; some of this gas would be used in the domestic market and the rest would be exported as LNG.

Turkey experienced a process with Israel in East Mediterranean similar with the previous process with Egypt. Close cooperation between US-Israel-Turkey was launched in military area formed with the annual “Reliable Mermaid Exercise” in East Mediterranean, continued until the Mavi Marmara incident in 2010. For Israel, Turkey was both a market and the starting point to the European market for the natural gas extracted from Tamar, with 320 bcm capacity, and Leviathan, with 640 bcm capacity, fields. However, the suspension of diplomatic and military ties between two countries put this option in a difficult position. Israel signed an EEZ limitation agreement with Southern Cyprus.

Israel turned its route towards Egypt after Turkey

Israel’s annual natural gas requirement will be 19 bcm / year by 2023. When the Tamar and Leviathan fields are put into production at full capacity, Israel will reach an annual production capacity of 40 bcm. The growing domestic demand, the bridge position between Asia and Africa, the ready-to-use LNG infrastructure, the Arabian Natural Gas Pipeline over 1200 km, and the possibility of natural gas sales to other Arab countries have made Egypt a good “partner” for Israel.

Israel, like Egypt, aims to become a natural gas distribution center in the region. In July 2019, five blocks and 19 sites will be awarded. ExxonMobil plans to increase cooperation with Israel on natural gas production.

With the support of the 6th Fleet, ExxonMobil can change the rules of the game

The US energy giant ExxonMobil has held a distant stance against the Eastern Mediterranean so as not to risk the profitable investments in the Persian Gulf because of tensions between Israel and the Gulf countries. However, the rapprochement between Israel and the Gulf states led ExxonMobil to co-operate with Israel on natural gas production. This development has the potential to influence the balance in the region. In particular, the technological competence of deep water drilling and the support of the US Navy will provide advantages to the countries that will work with ExxonMobil in the region.

ExxonMobil obtained the right to drill in the No. 10 plot in the south of Cyprus. ExxonMobil started its operations in the region with the support of the US 6th Fleet. This support strengthened the possibility that the Italian and French Navy could be utilized in the region for the future for the activities of Total and ENİ companies in the disputed regions. France’s desire to establish a naval base in Mari and its recently increasing naval existence in East Mediterranean should also be viewed in this light.

On February 28, ExxonMobil shared the first drilling information on parcel no. 10 in the south of the island of Cyprus. It was stated that there were 5 and 8 trillion cubic meters (tfc) natural gas reserves at a depth of 133 meters in the Glafkos area at the 10th parcel. Unlike the statements made by the Cyprus Administration, ExxonMobil President Steve Greenle stated that the first results were encouraging by using a more careful and cautious language, and that the final evaluation could be done later.

As it is understood from this statement, in contrast to Egypt and Israel, the reserves in the areas that were initiated to tenders by the Southern Cyprus have been far below the expectations. It was announced that Afrodid area has 120 bcm and the Calypso area has 170-230 bcm reserves. Construction of an LNG terminal on Cyprus Island or construction of a pipeline without additional resources is impossible at this stage. Therefore, Total, Eni and ExxonMobil should find additional gas reserves and continue drilling operations. Otherwise, the most economical route under market conditions for existing reserves is to transport gas to Egyptian LNG terminals.

The problems faced between Egypt, Israel and Turkey in the region, the fact that the Cyprus issue has not reached to any solutions yet, Southern Cyprus going out to tender for drilling 13 parcels in the international arena, the take out and the marketing of the found reserves has forced the countries of the region to cooperate. This situation has paved the way for new coalitions and cooperation areas –from which Turkey is excluded- in the Eastern Mediterranean area.

A tripartite coalition period containing cooperation began between the countries US supports diplomatically: Israel, Greece and the Greek Cypriot Administration; on the topics such as energy security, cooperation in the military field, providing security of sea areas, construction of Eastmed gas pipeline, transportation of Israeli and Cypriot gas to the EU.

East Mediterranean Gas Forum Was established in Cairo, capital of Egypt on January 14, 2019 as a regional cooperation mechanism; with the participation of Israel, Italy, the Palestinian Authority, the Greek Cypriot Administration, Egypt, Jordan and Greece. The purpose of the establishment of the forum was determined as: to provide coordination between the member countries on optimal usage of the Eastern Mediterranean natural gas reserves and existing resources, to constitute a regional gas market in the way to serve the purposes of the member states. Turkey, Syria and Lebanon were excluded from the forum.

USA, got included to the equation

On 20 March 2019, the 6th Tripartite Summit between Southern Cyprus, Greece and Israel was held in Jerusalem with the participation of US Secretary of State Mike Pompeo. During the statement made after the summit, it was said that: ‘’ United States, Israel, Greece and the Republic of Cyprus governments have met today (20 March 2019) in Jerusalem in an attempt to repeat their commitment on promoting prosperity, security, peace and stability in the Eastern Mediterranean region.’’

When all these developments are analyzed with a holistic perspective, it can be said that Egypt is the most economical route for both Israel and Cyprus gas with its bridge location between Asia and Africa, existing natural gas pipelines and LNG terminals.

Without additional resources, it is not possible for Cyprus and Israeli gas to be exported to Europe via the EastMed pipeline and to compete with Russian gas, which is 2.5 times cheaper than it.

The region is susceptible to hot conflicts; Turkey must set aright the relations with Egypt and Israel

The inclusion of ExxonMobil to the game, its willingness for new drilling areas in Israel and the creation of favorable air for Eastmed despite the existing reserves strengthens the possibility that Israeli gas reserves are higher than expounded. Total and ENİ firms‘ plan to start drilling on the blocks 6, 8 and 11 and ExxonMobil’s plan to start drilling on the block 7 in the coming period and Turkey’s possible intervention can cause uncontrolled tensions that may turn into hot conflict in the region. For Turkey, the way to overcome the loneliness in the region is to re-establish diplomatic relations with Egypt and Israel.

*Alexy Zender is Maritime Security Analyst at Beyond the Horizon ISSG