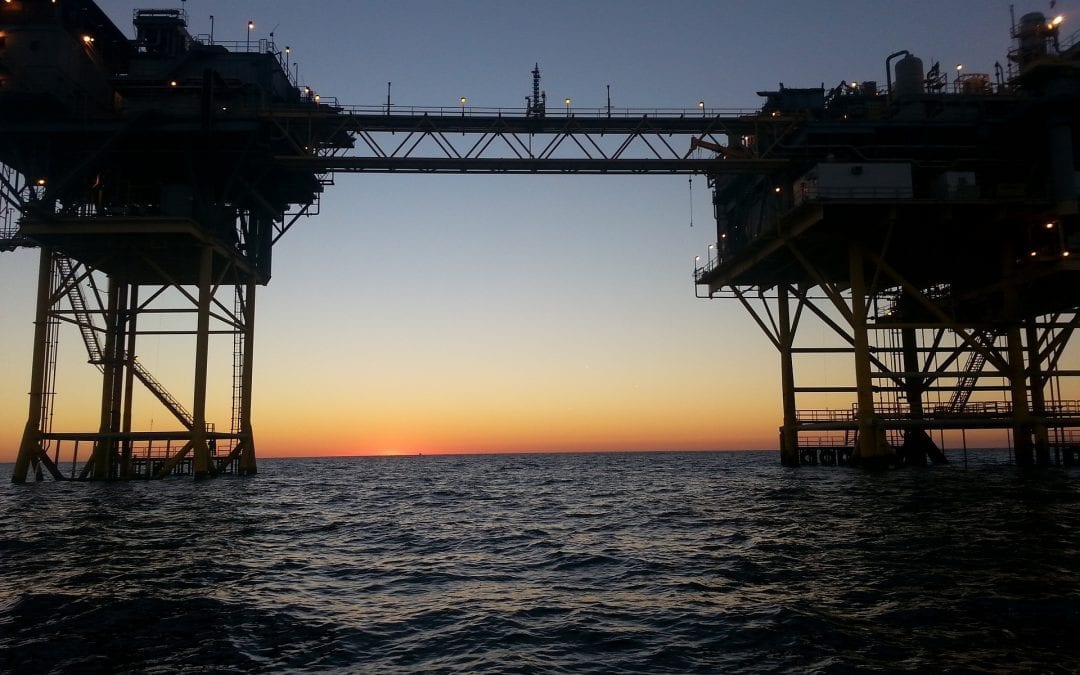 Turkish Foreign Minister Mevlut Cavusoglu announced on September 2018 that Turkey could begin drilling operations in the Eastern Mediterranean in the following months. As negotiations on Cyprus suspended, cooperation attempts on the field of energy security between Israel, Greece, Cyprus Administration* and Egypt accelerated. At the same time, Russia performed a large military exercise with participation of 26 warships, largest since the Cold War. So, how can the Turkish Foreign Minister’s announcement be interpreted?

As the natural gas extracted in Israel’s Tamar-Leviathan fields and Egypt’s Zohr field along with Southern Cyprus Afrodit field became an alternative source of natural gas supply for EU countries, energy cooperation between Israel, Egypt and Cyprus Administration* took place in the agenda.

Negotiations on the construction of EastMed gas pipeline, which is also supported on the EU side, is coming to an end. Sharing information on the existence of rich natural gas resources in the area no.3, which was awarded to Italian ENI and French TOTAL Companies, strengthens the idea that Cyprus Administration, Israel and Egypt gas can be an alternative source of natural gas supply for the EU.

The cooperation on natural gas which was organized by East Mediterranean coastal states with the support of the EU pushed Turkey to search for alternatives who initially, intensified its efforts on signing an Exclusive Economic Zone Delimitation Agreement with Egypt which has the longest coastline along with Turkey in the East Mediterranean.

Military tensions may increase in the Mediterranean

Unlike the Exclusive Economic Zone, which is defined in the United Nations Convention on the Law of the Sea of 10 December 1982, the Continental Shelf does not have to be declared by the country concerned. Without an official declaration, Turkey considers using the coastal state rights on Continental Shelf which has been a customary law so far. In accordance with this policy, delimitation agreement with the Turkish Republic of Northern Cyprus* on the Continental Shelf Zone was signed on 21 September 2011. On 11 February 2018, SAIPEM 12000 drillship operating on behalf of the Italian ENI Company was blocked by Turkish Naval Forces on the grounds that the drillship violated the possible Turkish Continental Shelf Zone.

The Cyprus Administration gave France the right to use her sea and air bases. The use of this right by the French fleet to support the seismic research and drilling activities of the TOTAL and ENI partnership in the future will have the potential to further increase the military tensions in the region.

Is Turkey going to build bases in the Turkish Republic of Northern Cyprus*?

The alliance, which is being formed with the involvement of Egypt and the support of the EU, is forcing Turkey to an alternative game plan.

It would be necessary to evaluate Turkish Foreign Minister Mevlut Cavusoglu’s announcement in this context. It is possible to expect a possible drilling operation to be carried out in the Turkish Republic of Northern Cyprus, Mersin and İskenderun fields which were already researched by seismic ship, Barbaros Hayrettin Pasa. However, Turkey’s aim by this research activity seems to be forcing the other actors to cooperate with herself rather than drilling oil or gas.

Turkish Navy’s suggestion to Turkish Foreign Ministry on establishing a sovereign military base in the Turkish Republic of Northern Cyprus, similar to British Military Bases located in the southern part of the Island, supports this notion. How much of these thoughts can be turned into action is a big question mark. It is more accurate to read such discourse as diplomatic activities to attract the parties to the negotiating table.

Another critical actor is Russia which wants to maintain its monopoly on EU natural gas supply. Russia has been using natural gas as an economic and diplomatic apparatus and thus alternative sources for the EU and Turkey is not a desirable situation for her.

So far, Russia demonstrated that she will not keep silent to these developments in the Eastern Mediterranean by executing a large military exercise on 1-8 September.

During the Military exercise, Russia declared the areas between Girne and Mersin as dangerous for shipping and violated the territorial waters of both the Turkish Republic of Northern Cyprus and Turkey. The Russians had shown that they would have a negative attitude towards a drilling operation in the region.

As the developments in the region push Turkey to loneliness, the domino effect of Turkey’s drilling activities may spark off a conflict.