Kinzhal* – The Tip of the Iceberg in Modern Warfare 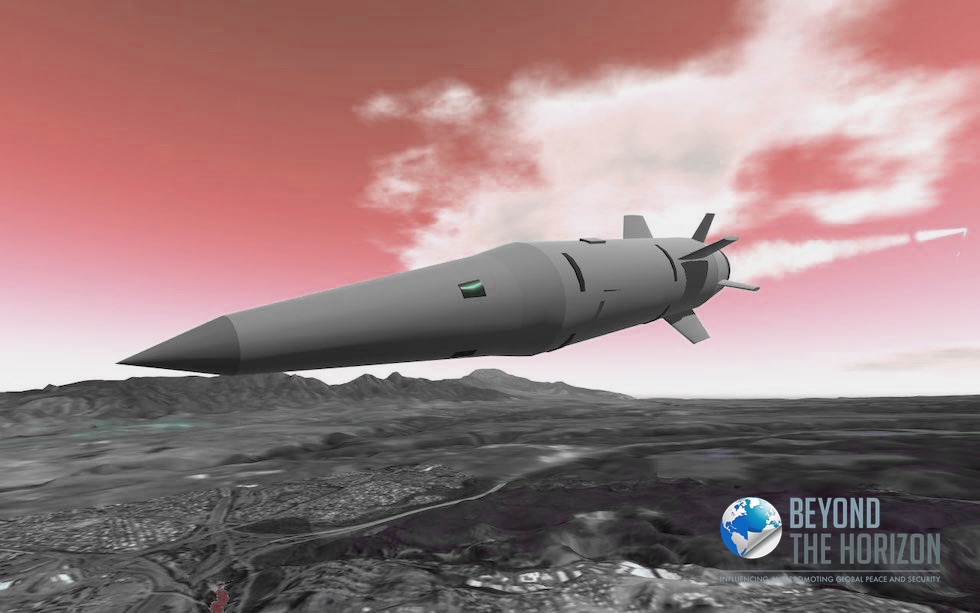 On August 10th, the Aviadarts 2019 international competition as part of the International Army Games 2019 took place at the Dubrovichi testing range in the Ryazan Region, Russia. In particular, Kinzhal air-launched hypersonic missile debuted at the competition. Russian MIG-31K interceptors armed with Kinzhal took part in an airshow for the very first time. A number of MiG-31 heavy interceptors have been already modified in order to carry the weapon.

Russian President Vladimir Putin unveiled Russia’s nuclear-capable, hypersonic Kinzhal air-launched hypersonic missile system on 1 March 2018 with an operating range of over 2,000 km as one of six “next generation” strategic weapons.**

Kinzhal is an air-launched hypersonic missile system with ability to evade any missile defense system. Kinzhal entered testing phase in December 2017, and is one of the six new Russian strategic weapons unveiled by Putin last year.

As a ballistic missile launched in the air, Kinzhal basically carries existing technologies into a new phase. While many analysts continue to doubt about capabilities of Kinzhal, the weapon seems to be a version of the Alexander-M short-range ballistic missile flying at hypersonic speeds.

Kinzhal missile is capable of maneuvering autonomously, hitting targets at a range of 2,000 km, and flying continuously at high speed to evade any air defense system.

The weapon is accelerated by the aircraft (MiG-31Ks or Tu-22M3 /Su-57) to its maximum speed and then launched from the aircraft to activate its solid-propellant engine and attain a hypersonic speed of Mach 10.

Russia has tested Kinzhal air-to-ground hypersonic missile several times with the MiG-31 fighter successfully, and it is currently mounting it onto the strategic Tu-22M3 bomber in order to extend its range considering the carrier’s combat radius plus the missile’s range. The same weapon will be carried with Su-57 but with smaller size.

After extensive testing, the missile is currently operational on the MiG-31 fighter at an experimental phase to some extent, but further advancement is underway to expand Russia’s use of strategic bombers, and stealth fighter.

Putin’s efforts to develop “next-generation” strategic weapons have raised concerns about an arms race among China, the U.S., and Russia.

The latest treaty which aims to reduce and limit the U.S. and Russian nuclear weapons, the New START Treaty (NST), will expire on February 2021. Unless Russia and the U.S. are to reach a deal before February 2021, NST will collapse to have further and broader repercussions.

Russia is in the process of developing missiles which will not fall under prescribed limits of the treaty. In this regard, heavy bombers equipped for nuclear armaments have been clearly defined in NST (Art.II) as one of the strategic delivery vehicles subject to limits.

General John Hyten, commander of U.S. Strategic Command during his testimony before the Senate Armed Services Committee on February 2019, has expressed his worries about new Russian nuclear delivery systems, namely the Poseidon underwater drone, the Burevestnik nuclear-powered cruise missile, Kinzhal air-launched ballistic missile, and the Tsirkon (Zircon) hypersonic cruise missile. All those fall beyond the coverage of NST.

US intelligence officials think that Poseidon will be ready by 2027 at the earliest, and the latest tests of Burevestnik have failed so far. As such, these systems should have little effect on the US short-term deterrence strategy and will not have a decisive role in decision making regarding extension of NST. On the other hand, Russia will probably deploy Avangard and Kinzhal for the duration of the treaty, which will make it a pressing issue for US arms control negotiators.

The extension of NST will depend on how it can be used to address Avangard and Kinzhal. The agreement provides a clear definition of the weapon systems to which it will be implemented, as well as how new strategic assault weapons can be developed, and some options on how to do so. As a result, additional negotiations will be needed for the integration of Russia’s new weapons in the making. Both sides may find reasons to interfere, but objective analysis emphasizes a way to limit these two missiles.

Kinzhal missile is expected to join the arsenal of Russia as early as 2020 to be deployed with only MiG-31 fighter which has a maximum flight range of 1,250 kilometers. This allows the system to stay below thresholds defined by NST. However, if Russia successfully mounts the weapon on Tu-22M3 or Su-57, Kinzhal will enable Russia to threaten Europe and the U.S. with this new extended operational range of 7,000 kilometers. Currently, Russia is modernizing Tu-22M3, and the latest version is expected to exceed 8,000 kilometers in range. In other words, if utilized with modernized Tu-22M3s, Kinzhal will violate limits of the NST. The consequences of non-renewal of NST in terms of security will be exceeding Euro-Atlantic zone.

Russia is trying to prevail over the US and the West technologically and militarily through its weapons program. It primarily focuses on hypersonic speed and deems this technology has the potential to undermine western air defense architecture and pose a significant threat to western security.

Russia and China have overcome technological barriers, other European nations (i.e., Germany and France)  seem encouraged to repeat the same example. As the “next generation” strategic hypersonic weapons are increasingly affecting modern warfare, more and more nations will probably monitor advanced military capabilities to include in their arsenals in the coming future. 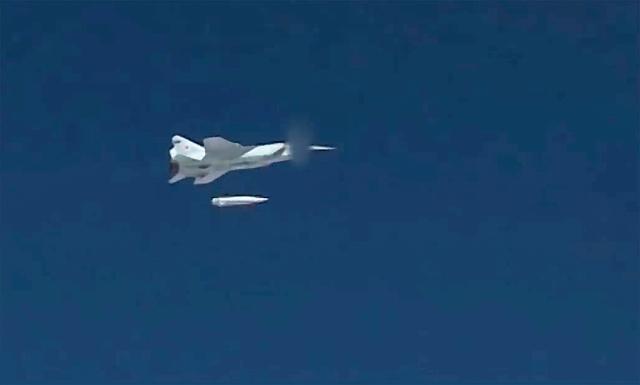 Sputnik
A MiG-31 Foxhound test-fires a Russian Kinzhal (“dagger”) hypersonic missile. The Mach 10 (~7,200 miles per hour) weapon also can be deployed on the Tu-22M3 Backfire bomber

*Aziz Erdogan, PhD is a non-resident fellow at Beyond the Horizon ISSG.