Is COVID-19 an End to Unipolar Global System? What May be the Role of NATO in the New System? 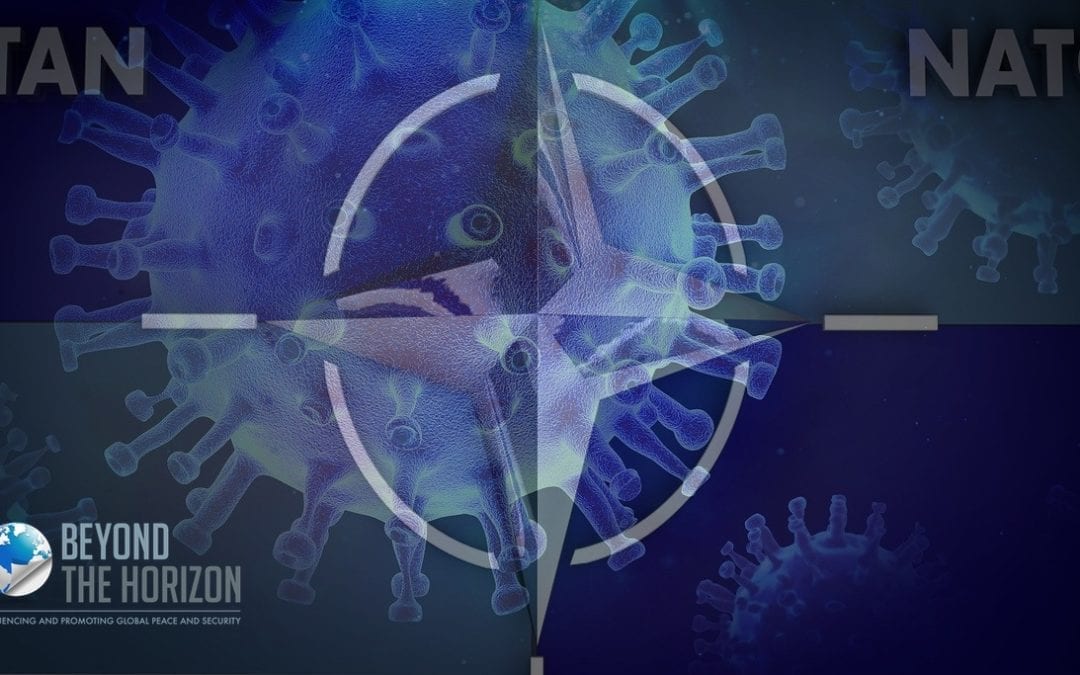 The whole world is trying to find out how to fight against the new coronavirus. The level of anxiety increases as the virus’ spreading speed increases. As Merkel, Chancellor of Germany, stated humanity is facing the biggest disaster since World War II. Curfews are imposed to prevent the spread of the virus. Democratic regimes are accused of not taking the necessary measures to prevent the spread of the virus.

There is no doubt that the world will shape into a new state both politically and economically after the coronavirus.

So, what role can global actors especially NATO, the existence of which has been discussed since the fall of the Berlin Wall, play in the new international system after the pandemic? How should NATO combat in the near future when the world will become even more uncertain?

How will coronavirus affect global balances?

The new NATO Strategic Concept was accepted in Lisbon on 19-20 November 2010 with the theme of “Active Participation and Modern Defense”. Accordingly, NATO decided to fight against new threats with new talents and partnerships in the changing world, in close cooperation with the UN and the EU. Even if the world has changed, it was once again emphasized that the core values of the NATO alliance are building a society of freedom, peace and common values. Terrorism, drug trafficking, human trafficking, cyber threat, energy security, health risks, climate change and water scarcity have been identified as new security risks. It was also emphasized that NATO’s determined attitude towards protecting individual freedom, democracy, human rights and the rule of law will continue, and necessary changes and adaptations will always be made in this regard.

Currently, there is a leadership crisis in the world, especially in Western countries, in the fight against coronavirus. Neither the US, as a global power, nor the EU could play a leading role. As a consequence of this leaderlessness, the world could not react in a proactive manner against the pandemic. If the virus continues to spread in this way, the power structure of the international system will change, which will have both political and economic consequences on a global scale.

The crisis has already shaken the basic principles of global production, and problems have started to occur in the global supply chain. Governments are forcing companies to re-evaluate multi-stage, multi-country supply chains. The US initiated Defense Production Act, which may end up forcing civilian production for the public’s needs. The emergent economic damage and social collapse will lead to more nationalism, huge power competition, strategic decomposition. In the long term, the closure of businesses and the increase in unemployment will lead to a decrease in global growth. The international system will also be under great pressure. The instability in the countries will highly likely cause conflicts and authoritarian tendencies might gain power.

COVID-19: Authoritarian and nationalist tendencies might strengthen; democratic rights are at stake.

While citizens and companies are waiting for protection from their own state, states are seeking new ways to reduce their vulnerability. As more and more states closing their borders, globalization might slow down and countries may pursue more protectionist policies. We are likely to encounter a more closed, poorer and more oppressive world. Governments are already implementing extraordinary measures to control the crisis.

China, the origin country of the virus, put its citizens into digital quarantine and has begun closely monitoring all the movements of its citizens. Thanks to these oppressive measures, China claims to control the propagation. However, there are many questions about how a 1,4 billion populated country managed to stop spreading the virus without a country-wide lockdown and where many of the infected people do not show any symptoms.

Singapore, South Korea and China took the propagation of the virus under control, the situation in Italy has been deteriorating day by day. China and Russia lend a helping hand to Italy in a contest to play a superpower role despite low credibility. This is a clear manifestation of how China is also trying to turn the crisis into an opportunity by instrumentalizing assistance and donations.

Chinese maneuvers for the global leadership, vacated by the USA, swells the appetite of leaders who want to exploit human’s most basic instinct, fear of death, as an opportunity for authoritarianism.

There is a common perception that Italy was not supported efficiently by the EU. This might have a variety of repercussions. First, Europeans might lose their faith to the common EU values, second this environment might strengthen the right-wing and nationalist currents in European countries and third these might create a detrimental debate on democracy, human rights and liberties, and free market.

The coronavirus not only threatens people’s lives but also is threatening the US-led international system, where democracy and the free-market economy prevails. As the US pioneers its own interests under the leadership of Trump and shows no appetite for leadership in this crisis, the unipolar system would be more and more questioned. The coronavirus crisis seemed to accelerate this tendency.

In order to prevent the world from entering a vortex of authoritarianism again, the leadership problem in the international system needs to be solved. NATO’s existence has been questioned after the fall of the Berlin Wall, but it has survived to date by aptly adapting the changes in the world. Now it is even more important for NATO to adapt to the changes after this.

NATO’s Response to the COVID-19 Pandemic

NATO Foreign Ministers issued a special declaration after their planned meeting which was held on 02 April 2020 via secure teleconference due to COVID – 19 pandemic. They took further decisions to enhance NATO’s role in facing current and future security challenges, implicitly defining COVID-19 pandemic as a “security challenge”.

* Security Analyst at Beyond the Horizon ISSG