How will Artificial Intelligence Change the Character of War? 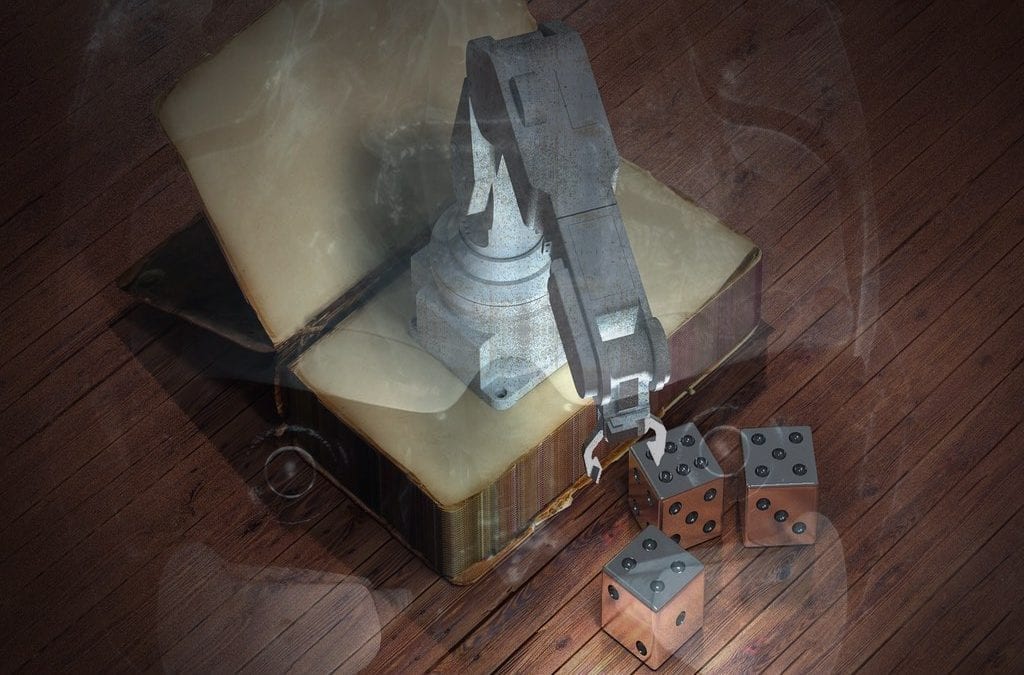 In recent years, humanity has been being faced with a technological development that may result in radical changes in post-industrial revolution economic, social, cultural, political and military fields. Artificial Intelligence (AI) will be able to shape the future and manage the world, according to Vladimir Putin. So, what exactly is artificial intelligence, that has the potential to instigate such important changes?

The history and the future of artificial intelligence

The Defense Advanced Research Projects Agency (DARPA) in the United States considers the development of AI in three stages. At the first stage, the rules derived from the information that are collected from a specific area are uploaded to the computers via algorithms. The solutions produced are based on previously determined parameters. Therefore, the first stage is not enough to cope with “new” situations. In the second stage, computers are trained with the data which are obtained from the algorithms that have been created by statistical models. In this method, which is called machine learning, rules are not defined step by step to the computer. Computer learning is provided by algorithms. However, limited capacity and the dependency of the output on trainer algorithm does not guarantee the desired result. Systems that will affect our lives in the future will be introduced by the third stage of artificial intelligence systems. Third stage artificial intelligence systems will develop models that will understand how the world we live in, will understand the situation which we are in, and will explore logical rules by shaping self-decision processes. In addition, third stage systems will be able to collect data from different sources, make these data available for their own systems, and even develop abstract thought by self-programming. But how will these developments lead to fundamental changes in many areas of life, affect military activities and war?

Nature and character of war

In general terms, war is the use of political power in the form of organized violence. Clausewitz likens the war to the chameleon that changes its color according to the environment in “On War”. Like chameleon, the nature of war doesn’t change, its character changes. The character of the war depends on the time, the capabilities of the technology and the operational environment.

Is the artificial intelligence a weapon?

Artificial technology itself is not a weapon. It is the use of particular technology, just like electricity and internal combustion engine technology, with the potential to change everything. What is important is not the technology itself, but how it will be used, the change it will cause in the military organization and the use of force doctrine. Although aircraft carriers were first produced by the British, it was the critical changes applied under the US military organization that allowed them to be used effectively in the force projection.

Are robot soldiers with artificial intelligence on their way?

In parallel with the development of the third stage artificial intelligence systems, we will see more of the robot soldiers in the field of operations. The robots developed with the current technology can have limited independent use as they are based on rule-based algorithms which have decreased accuracy in the presence of uncertainty. But the mixed task groups formed with robots and humans will increase the operational efficiency of the armies and decrease losses in human lives. Robots will play a complementary role in situations where humans are insufficient. In the US Navy, robots have been used for firefighting in ships.

Unmanned vehicles will be more effective, will be used more

Unmanned aerial vehicles (UAVs), which process the information gathered through their sensors, can make target detection and recognition in a shorter time, especially with their artificial intelligence-based image processing techniques. US uses an artificial intelligence-based system called Maven to detect and identify terrorist targets in Iraq and Syria. In cases where the enemy air defenses are very effective and the loss of the high-valued fifth generation aircrafts is not desired, swarm UAVs guided by artificial intelligence algorithms will be able to infiltrate the enemy air defense and cover the targets. Currently, Russia can restrict the entry of foreign forces to Black Sea and Baltic Sea with its air defense and cruise missiles. The foreign forces can enter these areas with mixed task groups formed of unmanned platforms having artificial intelligence and manned ships and aircrafts.

Transition from data-based war to Intelligence based war

In today’s operational environment, the variety of information sources and the volume of data have increased. Thanks to artificial intelligence technology, data can be processed in a very short time and logical results can be obtained. Artificial intelligence-based algorithms within an advanced network; can process the information obtained from radars, unmanned aerial vehicles, airborne early warning aircrafts, satellites, electronic detection systems, intelligence sources and social media in a very short time and can reach to conclusions. Since, the artificial intelligence-based algorithms can reach results in shorter time, with fewer errors, the operational tempo will increase, and the war will advance at the speed of the machine. Complex tasks which previously required close coordination can be completed without mutual interference utilizing artificial intelligence algorithms which will be in constant communication. With artificial intelligence-based command and control systems, military decision-making process will be shortened, real-time enemy activities can be monitored, and the possible course of action of the enemy can be dynamically updated. So, the decision makers will be able to revise their plans momentarily and change the force location and composition. In the situations that require short reaction times, such as air defense and ballistic missile defense activities, the most effective combination of weapons and firing time will be calculated without human intervention. Weapon systems can be monitored by artificial intelligence algorithms against cyber-attacks and the algorithms which can mimic the cyber-attacks could detect the weak points of the system and instantly conduct preventive action.