How European Strategic Autonomy would contribute to the Transatlantic Defence Cooperation? 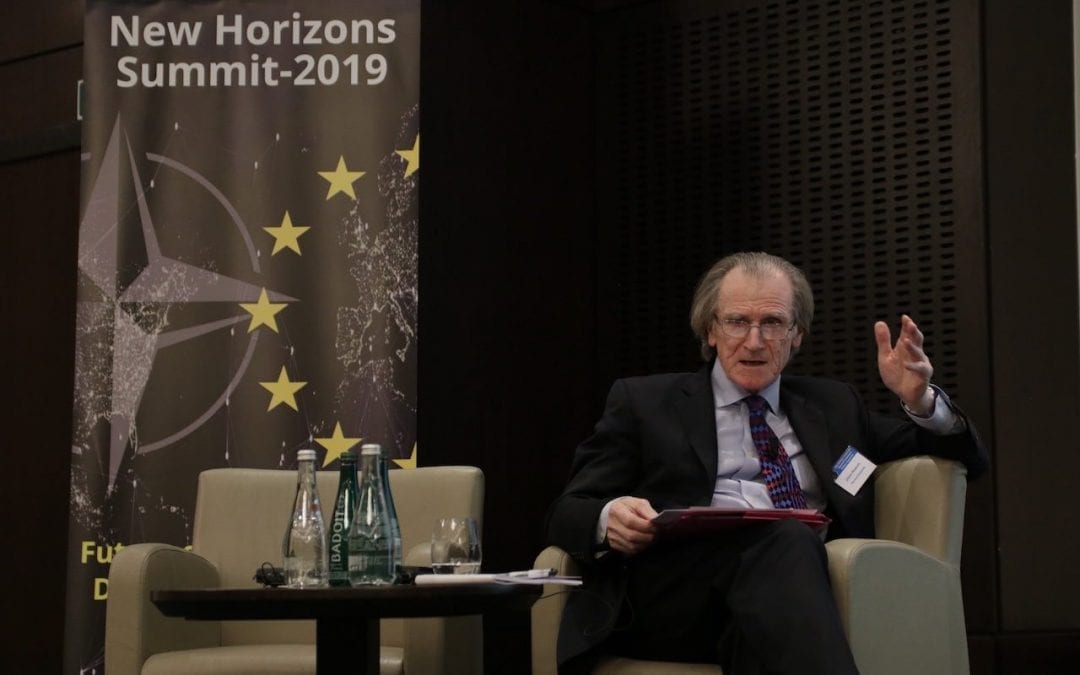 It would be fair to split the context in three points:

Official NATO declarations often imply that there is something eternal and automatic, and of course something inherently benign, about the Euro-American Alliance. Such sentiments fly in the face of history, not to mention in that of Lord Palmerston! The Europeans and the Americans exist in different geographical and geostrategic spaces and emerged from very different historical experiences and realities. Over the past 243 years (since, in effect, 1776) the US and the European powers have gone through very different phases in their relationship. The first 165 years saw the US fight wars against virtually every major European state (except France, their “oldest ally”). During the Cold War (a mere 40 years) the US and Western Europe trumpeted their common interests and even a shared identity (“The West”) against Soviet threats.

Since the end of the Cold War, the two sides have been struggling to define the nature of their current interaction in a world of power transition. They have interests that are in many ways objectively convergent, but also in many instances starkly divergent. This is true irrespective of Donald Trump, who has essentially exacerbated pre-existing tensions. That said, probably his decision to withdraw US troops from Syria is challenging transatlantic relations more profoundly than his tweets about NATO’s “obsolescence”.

The nature of the partnership between the two sides of the pond (if indeed there is one) is teetering on a knife edge. Europe and America are in open competition with one another in their relations with the other major power centers (China, India, the Middle East, Latin America) as well as on key issues such as climate, trade, industrial policy, and governance institutions. They disagree fundamentally on what to do about Russia. This situation is not going to change much even if Trump is ousted next year. The seeds of these tensions have been there under every president since before the end of the Cold War.

Bottom Line: The two sides are currently struggling to figure out what the future holds for a relationship that increasing numbers of analysts see as entering a radically new historical period featuring largely uncharted waters.

When the EU’s Common Security & Defence Policy (CSDP) was first launched in 1998, the US reaction was mildly hysterical, Madeleine Albright’s “3-Ds” (no decoupling, duplication or discrimination) spoke volumes about the true nature of the relationship – based as it was on hegemony and followership. Recent archival research has shown that both George Bush Sr. and Bill Clinton actively strove to prevent Europe from asserting itself strategically. George W. Bush, at his first serious briefing on the EU, asked the question no US president had ever asked: “Do we want the European Union to succeed?”. For Barack Obama, Europe was on the B-list of US priorities. Trump, as you know, branded Europe “a foe”.

On the defense & security front, it took Europeans two years, clocking up astronomical numbers of air-miles, to persuade Bill Clinton that CSDP was not a hostile act. That process had to start all over again with Bush Jr., who came in re-brandishing the 3-Ds. For a brief moment, in the mid-2000s, as the US got deeper and deeper into the Iraqi quagmire, the 3-Ds were shelved and Victoria Nuland was able to declare, in Paris in 2008: “we agree with France–Europe needs, the United States needs, NATO needs, the democratic world needs–a stronger, more capable European defence capacity; […] soft power is not enough”.

Ever since then, the US has insisted that the Europeans should take primary responsibility for the stability of their neighbourhood.  We should never forget that this was the original idea behind NATO. The founding fathers (Acheson, Kennan, Eisenhower) saw the Alliance as a very temporary crutch while Europe built up its own defences. On assuming command of NATO in 1951, Eisenhower stated that, if there were still any US troops in Europe by the end of the 1950s, “this whole enterprise will have failed”.  European responsibility for its own back-yard was the driving force behind Obama’s Libyan policy of “leadership from behind”. Trump simply articulates the same idea in crude transactional terms. Shared “values” have nothing to do with it. This is all about interests.

Bottom line: It is as much in the US interest as it is in the EU’s interest for the Europeans to become self-sufficient. Americans deeply resent stumping up for the defence of an area with a bigger GDP than that of the US.  The US needs/wants to focus primarily on non-European areas of the planet.

And so, to strategic autonomy, which has become the dominant leitmotif since 2016. Three key factors in particular, all in 2016: the publication of the European Global Strategy; Brexit; and the election of Donald Trump. We are regularly told that the EU has made more progress in the past two years than in the previous two decades. I am deeply sceptical of this narrative. Yet, the drum-beat gets ever louder.  Talk about “European sovereignty” and the “European army” punctuates the debate. Almost all commentators assume the pathway to strategic autonomy will be via CSDP. Progress towards strategic autonomy will be made outside of NATO. Those opposed to strategic autonomy are terrified of this prospect. It seems to imply that NATO will be superseded or become irrelevant. A zero-sum logic dominates this thinking. The rise of the EU as a strategic actor, in this view, can only come about at the expense of NATO. Jens Stoltenberg regularly resurrects Madeleine Albright’s 3-Ds. Even those in favour of strategic autonomy are nervous about it. The tranquilliser for this latter group is the mantra of ‘EU–NATO cooperation’, a process that appears to render autonomy less fraught. Growing numbers of analysts, however, are beginning to ask whether strategic autonomy might not best be engineered from inside NATO rather than from outside it.

Autonomy is an absolute, like pregnancy. You either are or you are not… The notion of relative autonomy is a meaningless concept.

CSDP alone, it’s been there for 25 years, will not make the cut. There are too many internal obstacles, we all know that. I see a new dynamism but the persistence of serious old problems;

I believe the major challenge to the strategic autonomy of the EU via CSDP is the parallel existence of NATO.

Unless we consciously accept that Europe should and must remain – forever – in a state of dependency on the US (why would we do that?), we must aim for strategic autonomy. General de Gaulle, the only European leader to have actually pursued autonomy (for France), distinguished between independence and non-dependence. Independence is a status. Non-dependence is a relational dynamic. He insisted that non-dependence was the appropriate term and the key ambition. It should, in my view, be the EU’s ambition.  BUT…

What is needed is a progressive empowerment of European military capacity, by the Americans. This implies a gradual rebalancing and transfer of leadership and responsibility within a constantly transforming Alliance. It should be done in perfect transparency and harmony between the two sides, clearly recognizing that it is in both their interests. In my Martens Paper, I propose 12 concrete steps that could help bring that strategic autonomy via NATO to reality. I suggest 2049 – the 100th anniversary of the Treaty of Washington, as the target date for the completion of this process. I shall be 104, but hopefully still able to raise a glass.