Hedging May Not Help Turkey: Lessons from Pakistan 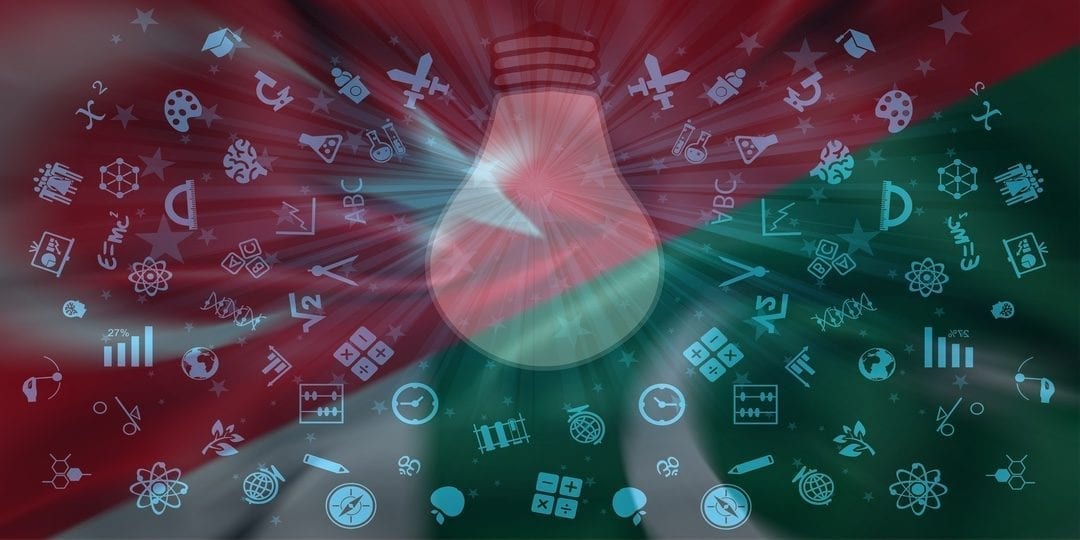 States with small and medium levels of power have a limited range of strategic responses available when confronted with an aggressive superpower. They can prepare to confront the superpower (balance) by shoring up their capabilities or seeking alliances. They can choose to cooperate (bandwagon) with the superpower and pay the price for additional security and economic benefits in reduced autonomy. A third strategy, hedging, is possible when a nation engages selectively with multiple powers to enjoy greater autonomy. Hedging is not easy; it involves the use of contradictory strategies– balancing and engagement – against a more powerful state.

Although Turkey and the U.S. are longtime allies, their relationship has become turbulent. Ankara feels that Washington is making demands that preserve U.S. interests in the Middle East but undermine Turkey’s national security. The United States feels that Turkey is acting more like an adversary than an ally. To cope with the current dynamic, Turkey is beginning to hedge — remaining engaged with the United States in the war against Daesh, but also developing a military relationship with Russia. In response to the latest economic crisis, in which Turkey’s lira lost 25 percent of its value, President Recep Tayyip Erdogan told the United States that Turkey will seek “new friends” if Washington continues ignoring Ankara’s interests.

Pakistan and the United States have had a very close security relationship since the 1950s. But in recent years, the two nations have drifted apart. The United States feels that Pakistan’s cooperation in rooting out terrorist safe havens is insufficient — and Washington has paid $33 billion in the last 15 years for that cooperation. Pakistan, like Turkey, complains that the U.S. demands completely overlook its interests.

When the United States started pressuring Pakistan, Islamabad responded by hedging — aligning more closely with China and calling Beijing “an all-weather friend.” Pakistan and China have had a relationship for decades to balance against their mutual regional adversary, India. But after Washington began threatening to cut aid, Pakistan started deepening its relationship with China. As China launched its “One Belt One Road” project to create a trade infrastructure linking the world to China, Pakistan became its earliest partner and beneficiary. The CPEC initiative, China Pakistan Economic Corridor, is the crown jewel of this partnership.

Pakistan is suffering from similar economic problems as Turkey: currency devaluation, growing external debt, a rising deficit and falling foreign currency reserves. Both the countries’ problems stem from bad governance exacerbated by U.S. economic pressure at a critical time. The difference between Turkey and Pakistan is that Turkey is considering hedging against the United States as a response to this crisis, whereas Pakistan is in this crisis despite its extensive hedging policy. Some critics argue that Pakistan’s problems are actually due to its relationship with China because Chinese help is really a debt trap.

The CPEC initiative is a massive infrastructure and energy project anticipated to boost the Pakistani economy. The proposed price tag of about $50-$60 billion is expected to rise to $90-$100 billion by 2024. But the key issue is that this is not foreign development aid; it is primarily loans. If Pakistan defaults on its loans to China, they become equity, which means that China would own the entire infrastructure. If this sounds improbable, look at a similar project: port Hambantota, in Sri Lanka. China owns it now.

There are no free lunches. Some are more expensive than others, and some are more difficult to digest. In the past 70 years, Pakistan received nearly $80 billion in military and economic aid from the United States that enabled it to stand up to India and develop into an emerging market. But in return, it had to fight anti-American extremists within its own borders. However, its hedging policy with China could make Islamabad beholden to Beijing for billions of dollars and earn it the enmity of the most powerful country in the world. Hedging may help Oman and Malaysia, but it does not work for Pakistan.

Turkey must learn from the Pakistani experience. The idea of “other friends” may sound good, but it is a very risky proposition. It will earn the hostility of the United States, and Turkey’s alternative friends might not be more reliable, dependable or resourceful than Washington. Russia or China would only enter into a partnership with a smaller economy and a smaller power if it serves their economic or security interests. A partnership with Russia comes with an acceptance of the Assad regime in Syria and alienation from NATO and the West. A partnership with China comes with new economic risks and the abandonment of Uighur Muslims, who face systematic oppression. The costs are obvious; the benefits are not clear.

Hedging may work for small states where the security stakes are low. But when the security stakes are high, especially for the dominant power as they are for the United States in Afghanistan and Syria, then hedging is a very dangerous option. Both Turkey and Pakistan will do better by repairing relations with the United States rather than betting on untested partnerships with Russia or China.

Dr. Muqtedar Khan is a Professor in the Department of Political Science & International Relations at the University of Delaware and a Senior Fellow of the Center for Global Policy (CGP). His website is www.ijtihad.org and he tweets at @MuqtedarKhan.

This article was first published on Augus 28, 2018 on The Center for Global Policy