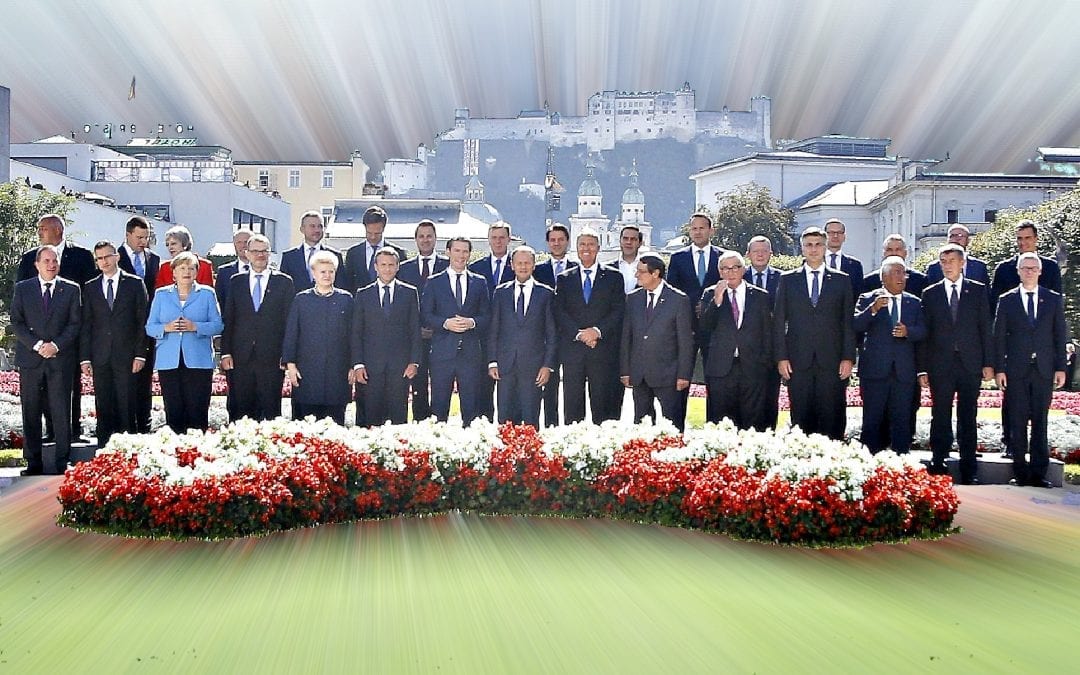 Informal meeting of heads of state or government took place in Salzburg on 19-20 September 2018 to discuss internal security, migration and Brexit.

The heads of state or government met for an informal working dinner on migration on 19 September. Leaders discussed the latest developments in migration. In her remarks upon arrival of leaders, HR/VP Federica Mogherini highlighted the work so far completed on the external side of EU migration policies, in particular the strong political partnership which has been established with the African Union, together with the United Nations. Accordingly, there is consensus on strengthening the cooperation with third countries, including Egypt. President of European Commission Donald Tusk met with President of Egypt on 23 September 2018 ahead of the UN General Assembly to take the cooperation forward as noted in the Informal Summit. In this context, the leaders also agreed to organise a summit with the League of Arab States in February 2019 in Cairo.

Internal security was also one of the main topics. It was decided to take necessary steps in support of Member States in ensuring internal security and fighting terrorism at the Bratislava Summit two years ago. Leaders took stock of progress achieved and agreed to:

Brexit-related issues were discussed at the end of the meeting in an EU27 format. Progress in Brexit talks and the way forward were among discussion subjects. The 27 leaders reconfirmed their full unity and agreed that there would be no Withdrawal Agreement without a solid, operational and legally binding Irish backstop. They further agreed:

President Junker noted in his statement after the informal summit that the moment of truth for Brexit negotiations will be the October European Council which is expected to show maximum progress and results in the Brexit talks. The Council will also be the venue to decide whether conditions are there to call an extraordinary summit in November to finalise and formalise the deal. President Tusk noted his concerns over the Irish question and rules of economic cooperation of the Chequers Plan in his statement after Informal Summit.

In a nutshell; decrease in the numbers of migrants has been welcomed and the leaders agreed to continue their efforts to make it more sustainable. There is a consensus in strengthening the internal security whereas concrete measures are to be taken. Chequers Plan has left PM May in a very delicate position both in internal and European stage which doesn’t look like easy to solve.