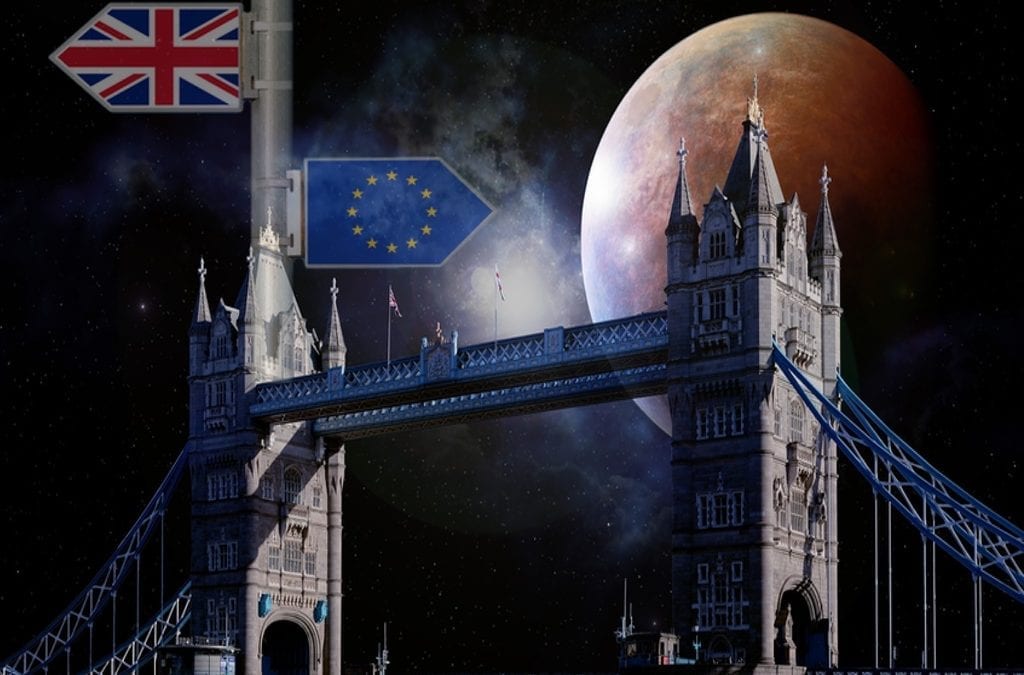 The negotiators have finally reached an agreement on the UK’s withdrawal from the EU on 14 November after months of hectic bargaining. The development hit the headlines and spread over the social media. Yet, is it really over? Do we know what has happened and what lies ahead? Here is a short summary of what we really have on the table in terms of Brexit.

The agreement came in the last minute if not already overdue. There is a cautious hope in all sides because of the failures witnessed recently. Last month, the negotiators had reached a similar agreement with another draft which was announced through breaking news, much to the excitement of the pundits. Yet, within hours the attempt failed as the politicians did not back it. Afterwards, a pre-planned European Council meeting, which was dedicated to the Brexit deal, confirmed the insufficient progress.

What we know exactly by now is that the negotiators have reached an agreement on the draft with political support. Shortly after that, British Prime Minister Theresa May met with her cabinet on 14 November afternoon to get approval. Following the meeting, she made a speech to the press at 10 Downing Street while her gloomy face and unenthusiastic voice gave some clues on the future of the ratification process. The next day (15 November), the Brexit Secretary resigned based on two reasons, both of which represent the oppositions’ core objections; Northern Ireland and the backstop. He urged that the Northern Ireland’s situation “presents a very real threat to the integrity of the United Kingdom”. He also did not support the enduring backstop without a UK veto but the EU. The work and pensions secretary, Esther McVey, followed and became the second minister to quit the cabinet. 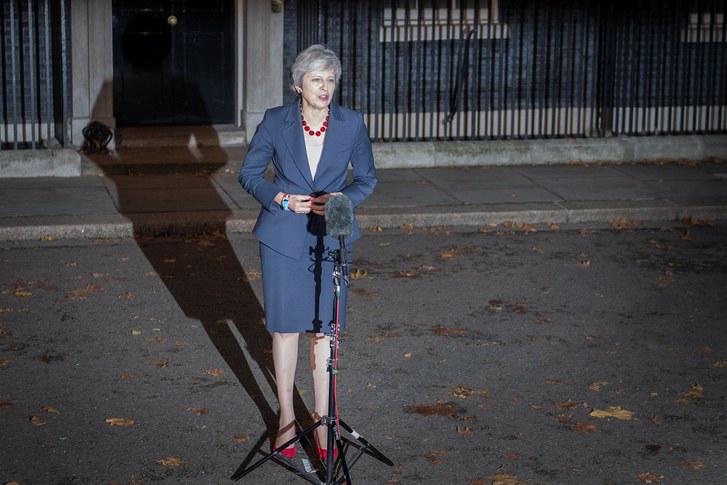 The draft is now at the House of Commons to be discussed. The Conservative Party is in minority. Democratic Unionist Party (DUP) which is supposed to back the Conservatives in the House according to their agreement is against to a backstop, the essential part of the draft, as it would drift further Northern Ireland from the UK. The recent resignations and the enormity of the opposition, i.e. the Labour Party, the hard Brexiters (including MPs from her own party) and the Remainers, suggests that the fight in the House of Commons would be fiercer. The consequences are so unpredictable that both sides have been preparing precautionary documents in case of a non-deal, that is, what they should do if a deal is not reached before the end date of Brexit, i.e. 29 March 2019.

If ever this stage is over with success, the draft needs to be approved also by the EU Member States (MSs) and the European Parliament (EP). This stage seems to be more trouble-free as few objections raised by the EU hitherto, if any. The President of the European Council, Mr. Tusk, published his remarks on 15 November, thanking Mr. Barnier, the chief negotiator of the EU, and his team, as well as reiterating his regret of the Brexit. He heralded a European Council meeting on 25 November if nothing extraordinary happens. 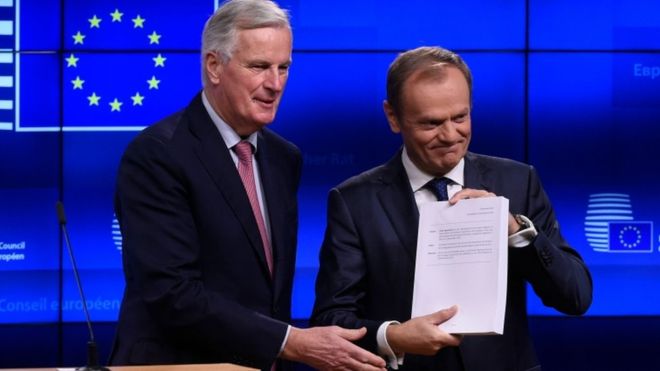 After all these efforts, a new transition period will start till the end of the 2020. The EU acquis will continue to fully apply in the UK within this period, including the single market (with all four freedoms). The aim of this period is to negotiate and agree on future relationship between the EU and the UK such as a Free Trade Agreement (FTA), conditions of a partnership in the security and defence domain, etc. This period may be extended through a demand from the UK. We will then start to grasp the real consequences of the Brexit.

Bottom line; Brexit is a victory of short-sightedness, if not populism, xenophobia and post-truth (remember the hoardings all around the UK regarding the millions of migrants). As Mr. Tusk puts it rightly, this is a lose-lose situation and this draft agreement targets a damage control for both sides. Brexit sets a very bad example. Before it, no MS would ever think of such phenomenon, yet, at the moment the prototype is over there.

The populist and authoritarian parties all over the EU would like to try to follow the same example, probably by manipulating the facts and blaming the EU for their own faults, wrongdoings and incapacities. Last week Mr. Tusk voiced the Poland’s risk of “tumble out of the bloc”, kind of Polexit, in his full seriousness.

Thus, Brexit might ignite the dissolution or disintegration of the EU if necessary steps would not be taken. From now on, the EU needs to look forward, search for ways for more and better integration in order to be sufficiently credible in the world order. The EU is a synergy, not a sum of some competences of the MSs. Yet, this could be done only with real foresighted leaders, certainly not with populists.