Crisis in Afghanistan is Getting Deeper 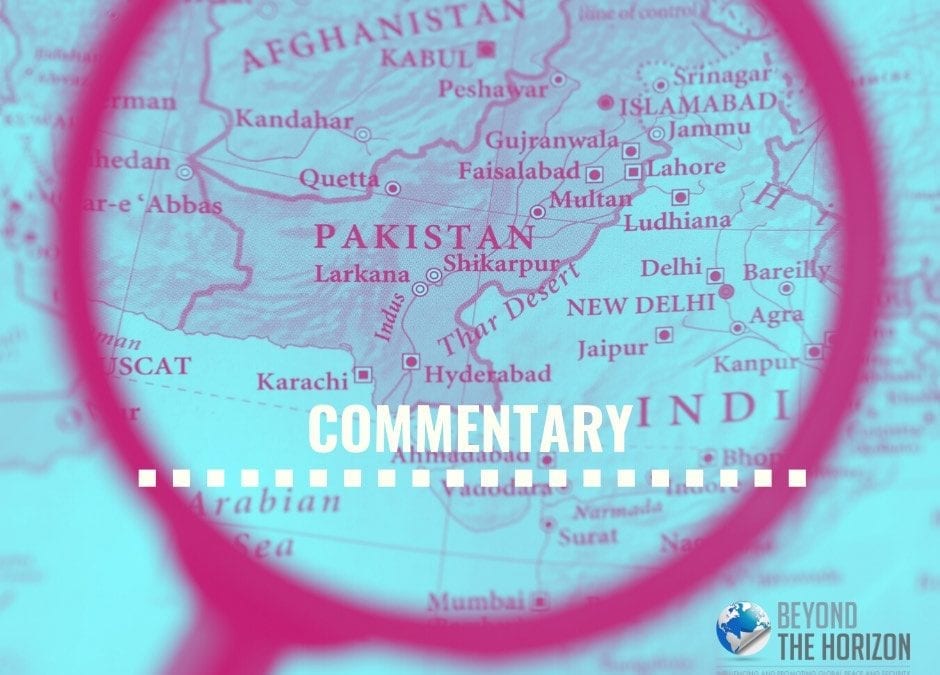 Afghanistan is struck by severe armed violence and political impasse. Peace talks are seemingly going nowhere, circling around requests for; a reduction in violence by the U.S. (which has never happened), a peace deal between the U.S. and the Taliban before Taliban begins to talk with Afghan Government which is unfeasible for every actor except the Taliban and a presidential election which brings turmoil rather than legitimacy.

The current level of armed violence hinders any meaningful talks between warring parties. It can also be presumed that while armed conflict continues it would be too optimistic to expect a breakthrough in future peace talks between the Afghan Government and the Taliban. Unbearable civilian losses and lack of flexibility on either side exacerbate the current situation. The status quo doesn’t dictate any party to make a compromise. Time is on the Taliban’s side. The longer the peace process lasts the better the Taliban consolidates its gains on the ground. On the contrary, the Afghan Government is losing its footprint over the country. According to FDD’s Long War Journal, the Afghan Government only controls 133 districts out of 398 (33 percent) and 15.157.565 population out of 33.006.479 (46 percent). These numbers are all-time low since 2001. Just to give an example on how things are got complicated in rural Afghanistan, in Uruzgan, 80 percent of the legal cases are being handled by the Taliban. As outlined in a U.S. Department of Defence report on Afghanistan, “Afghan security force casualties on the battlefield was impacting attrition and outpacing recruitment and retention.” One thing is for sure, the peace process lost its momentum and it is not easy to rekindle it.

It becomes evident that whether a peace deal will be inked or not both the US and NATO are considering a troop drawdown in Afghanistan. Currently, there are about 16,000 NATO boots on the Afghan ground. Presumably, NATO Allies will redeploy their troops out of theatre once the U.S. drawdown begins. However, decoupling peace deal with troop drawdown strengthens the Taliban’s position in negotiations and clearly doesn’t serve western interests in the region. Furthermore, it contradicts the conditions-based approach.

Germany and Italy for example, are considering to extend their forces’ mandate with similar numbers should certain conditions are met. Alignment to the U.S. position from NATO was expected at NATO Defence Ministerial which was held between 12-13 February 2020. But instead, a prudent declaration came. NATO declared that it remains committed to Afghanistan’s long-term security and stability. According to Secretary-General Stoltenberg Allies fully support the efforts led by the United States to achieve a peaceful solution, and continue to coordinate closely on the way forward.

Apart from the troop numbers that will stay or leave, the core of the problem lies in the impotence of the Afghan National Defence and Security Forces (ANDSF) that prevents it to carry the fight to a different level that policymakers can exploit. Unless an external force tips the balance, the strategic stalemate in Afghanistan, as Chairman of the Joint Chiefs of Staff Gen. Mark Milley put it, will remain as the current state of play.

Worse, uncertainties/objections concerning presidential election results will likely trigger a political crisis in Afghanistan. AAN published a statistical overview of the preliminary results of the presidential elections. According to the study, the Electoral Complaints Commission (ECC) ordered a partial audit of more than 200,000 suspicious votes and a recount of almost 600 polling stations where there were discrepancies or missing biometric data. Ending electoral debate with this partial audit is highly unlikely. Although the final results are yet to be announced, according to the latest figures the turnout ratio has dropped only to 19 percent, which is roughly 1.9 million Afghans that makes only 5 percent of the overall population. And the front runner Ghani took slightly more than half of the votes. It might be hard to rule a country by only having the consent of 2 and a half percent.

* Samet Coban is analyst at Beyond the Horizon Int’l Strategic Studies Group.