Cracking Alliance: Western Libya groups fell out with each other 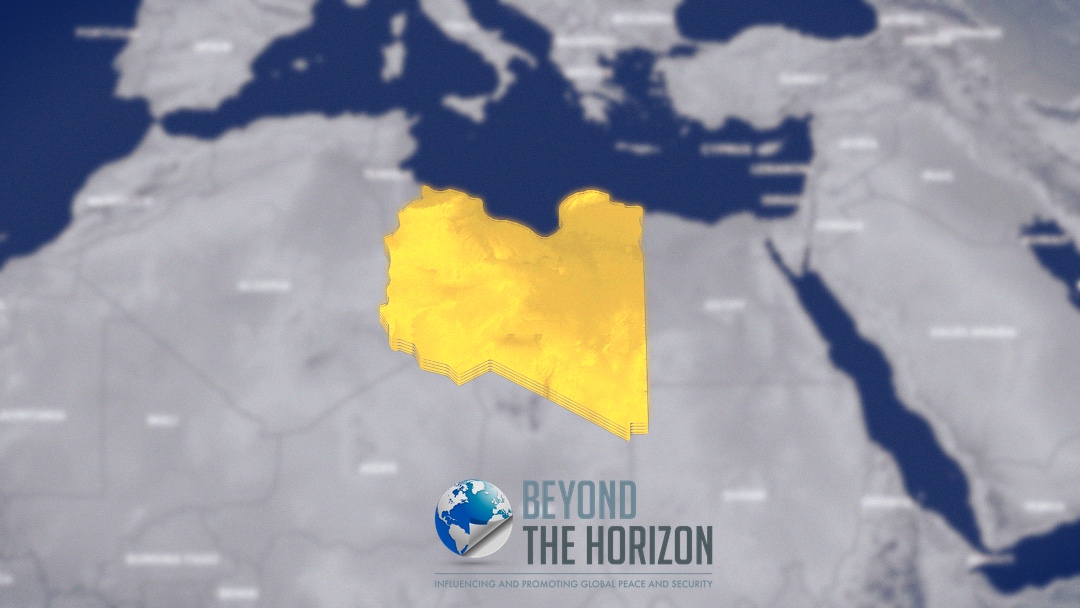 The street protests in Tripoli against the head of UN-backed Government of National Accord (GNA) lighted the blue touch paper with the shattering Western Libya alliance fighting against Khalifa Haftar’s LNA since April 2019. Libyans on the street were protesting against the difficulties in their daily life, including power, gas, water and cash shortages and lack of other basic services. Militias backing Serraj, opened live fire on the protesters to disperse them. Interior Minister of GNA, Fathi Bashagha criticized the militia opening fire and defended the protesters, particularly targeting the Nawasi Brigade, which is defending Serraj. This and other statements of Bashagha can be considered as contradictory to the official standpoint of Serraj/GNA and can be deemed as a move to replace Serraj. Consequently, Serraj suspended Bashagha from ministry position.

Bashagha challenged his suspension and wanted his investigation to be live broadcasted to Libyan public. To consolidate his power against Bashagha, Serraj changed the Defence Minister and Chief of Staff, as well. Besides that, to address the protesters’ economic demands, Serraj promulgated a payment to families, asked Central Bank of Libya (CBL) for more fund to make investments for young Libyans and initiated auditing process to the Health Ministry. These precautions are far from solving the problems in Tripoli, but form just eye-service to the crowds. Serraj’s call to Central Bank has a special meaning. The governance structure of the Tripoli Central bank keeps it independent of GNA influence. However, names close to the Muslim Brotherhood (MB) has more power in bank governance. The dissent between Serraj and CBL administration regarding the distribution of resources is well known. The last row between Serraj and head of CBL, Sadiq al-Kabir, a couple of months ago[1] was a showcase of the conflict between the two figures. With its new call to CBL, for more fund, Serraj wants to lay the blame to CBL’s and MB’s door.

Happenings of the last week has a background. The root causes can be summarized as a power struggle and conflict of interests. Having no public or tribal support, when Serraj came into power in 2016, he relied on the militia groups in Tripoli. To have their blessing, Serraj allowed these militias to enjoy government resources and lost the ability to transform these armed groups into regular police or military formation.  With the influence of political and military developments, Serraj appointed Fathi Bashagha —a Misratan, political Islamist aligned with MB— as the interior minister. Bashagha’s actions to bring militia influence under control and restore a government authority over various armed groups inside Tripoli collected international sympathy and irritated militia groups. When Haftar started his advance upon Tripoli in April 2019, internal conflicts were set aside, and various western groups united against Haftar.

For the sake of stopping Haftar’s advance on Tripoli, Serraj found Ankara as their only ally, who can project power to beat Haftar. However, Ankara’s support was not complimentary. To receive military and political support, Serraj was required to sign the MoU regarding maritime zones in the Mediterranean, provide military bases and economic privileges to Turkey. Moreover, growing Turkish influence enlarged Muslim Brotherhood footprint on western Libya and GNA. Once the Haftar’s attacks ceased to be a threat anymore, and it became apparent that it is not possible to advance any further from Sirte/Jufra front, the Turkish support lost its urgency for Serraj government.

Serraj plans to combine cease-fire with elections in March, end of oil-blockade and de-militarisation of oil crescent. Ankara’s silence regarding GNA’s peace plan, which was announced last week might be signal to a disagreement between Serraj and Erdogan. Erdogan’s plans over Libya depends on controlling oil-crescent and oil revenue in addition to military bases and economic privileges to Turkish companies. Concurrently with the demonstrations in Tripoli, on 24 August, Kalyon Group, well-known with its intimacy with Erdogan, were having a meeting with Serraj on the resumption of their projects in Libya. Without economic gains, GNA-Ankara alliance cannot survive.

Therefore, demonstrations against Serraj can be seen as a manoeuvre to replace Serraj with a more friendly MB-aligned personality. Fathi Bashagha is currently the most prominent Turkish ally in GNA. He is from Misrata, a mighty city, which played a crucial role during the 2011 revolution, and where Turkish-Ottoman bounds are still quite powerful. His suspension from the Interior Ministry was confronted with crowded street demonstrations in Misrata. Further, Bashagha’s challenge against Serraj made him a champion for the protesters in Tripoli. On the flip side, the legitimacy of GNA has a link with the personality of Serraj. Replacing him with Bashagha might weaken the legitimacy of the GNA, which depends on Libya Political Agreement (Skhirat Agreement). The legitimacy of GNA is an integral part of their alliance with Ankara. Therefore, they need to work out the repercussions of their move carefully.

From now on, Serraj might be reluctant to concede to Ankara’s requests. This would be a window of opportunity for external actors, who wish to nullify or replace Turkish control over GNA. Seeing this possibility, France already took action and invited Serraj to speak. According to Libya Review, Serraj accepted this invitation. Macron, known as a protracted Haftar backer, currently works hard to overturn Erdogan’s plans both in Libya and Eastern Mediterranean. Therefore, he might be ready to make generous offers to Serraj in exchange for influence over the Tripoli government.

Oil blockade, which has been ongoing since February 2020, Berlin Conference, cost $9[2] billion to Libya and is one of the reasons for the protests. Haftar is well aware that oil revenue is the glue that keeps the western Libya alliance together. While this turmoil is going on in Tripoli, Haftar and Agila Saleh of Eastern Libya block must be rubbing their hands together and doing the math of how to benefit from this situation.