Could Turkey Close the Straits to Russian Warships 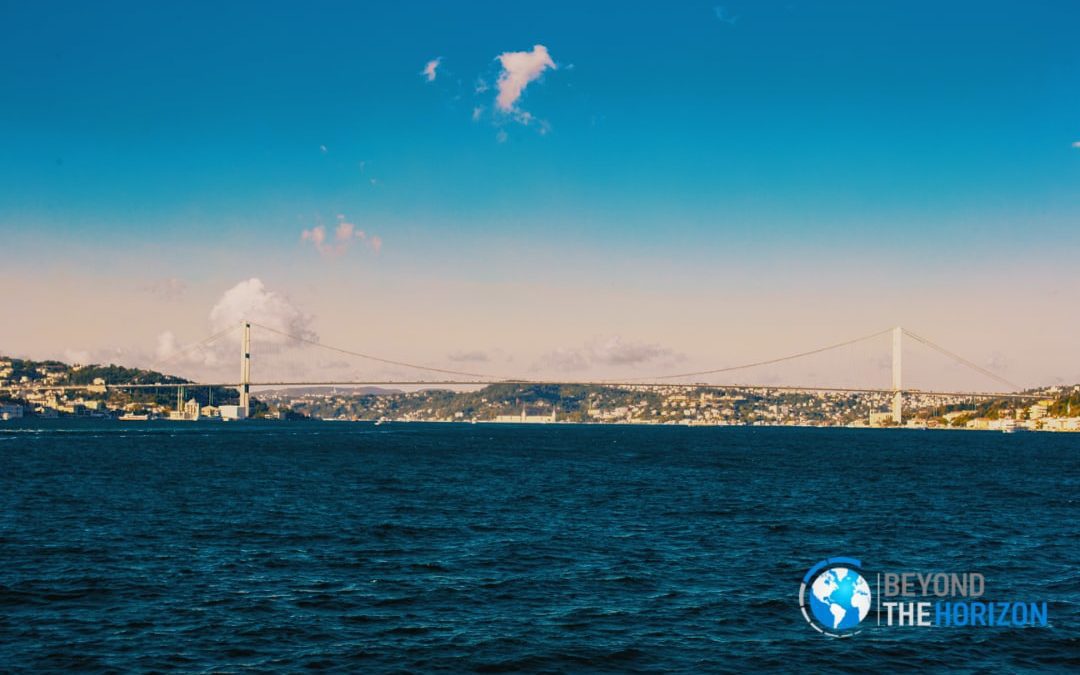 Russian President Vladimir Putin, who amassed over 100,000 Russian troops around Ukraine in recent months but denied having any intention of invading the country, on Thursday launched a full-scale war in Ukraine, drawing international condemnation.

The invasion of Ukraine has led to a debate over whether Turkey can stop Russia by preventing the passage of Russian ships through the Bosporus and Dardanelles straits based on the 1936 Montreux Convention. Ukraine’s ambassador to Turkey, Vasyl Bodnar, called on Turkey to close the straits to Russian warships for the benefit of Ukraine, while Turkey’s main opposition Republican People’s Party (CHP) leader Kemal Kılıçdaroğlu said Turkey should “remain loyal” to the Montreux Convention, which is “very important for its security.”

“The Montreux Convention should not be applied differently at the suggestion of others. Any wrong step can take a heavy toll [on Turkey],” Kılıçdaroğlu warned. Under the convention, Ankara has control over the Bosporus and Dardanelles straits and can limit warship passage if it is threatened or during wartime. Could Turkey close the straits to the passage of Russian warships?

The Montreux Convention was negotiated in 1936 to regulate passage through the straits and establish tonnage restrictions for non-littoral states in the Black Sea. While the convention generally promotes freedom of navigation through the straits, Turkey retains the ability to close the straits to warships from belligerent countries in the event of war or the probability of imminent war. According to Article 19 of the convention, binding on Turkey, in the event of war, Turkey shall close the straits to the belligerents’ warships: “In time of war …[v]essels of war belonging to belligerent Powers shall not, however, pass through the Straits except in cases arising out of the application of Article 25 …”

Turkey may assert that Russia’s armed conflict with Ukraine is not a “war,” and therefore, Turkey may claim that Russia is not a “belligerent power.” However, refusing to acknowledge the armed conflict in Ukraine as a war is not a realistic approach. As a result, Turkey will not put forward such an argument. On the other hand, even if Turkey closes the straits to Russian and Ukrainian warships, it must allow those ships to pass through the straits to return to their bases and join their own fleets. “Notwithstanding the prohibition of passage laid down in paragraph 2 above, vessels of war belonging to belligerent Powers, whether they are Black Sea Powers or not, which have become separated from their bases, may return thereto,” according to the convention. Therefore, Russian warships still in the Mediterranean and under the command of the Black Sea Fleet can pass through the straits to sail into the Black Sea. However, as long as the war continues, they cannot sail from the Black Sea back to the Mediterranean.

Consequently, Turkey, as the implementing country of the Montreux Convention, should close the straits to Russian warships, except to allow the passage of Russian warships in the Mediterranean Sea under the command of the Black Sea Fleet to transit to their main bases in the Black Sea. This is the most appropriate course of action under the treaty. Should Turkey fail to act in this manner, it may face charges of violating the provisions of the convention.

Turkish President Recep Tayyip Erdoğan should heed the call of the leader of the main opposition to remain faithful to the Montreux Convention and take the necessary steps.