Coronavirus (Covid-19) and Impacts on the Society 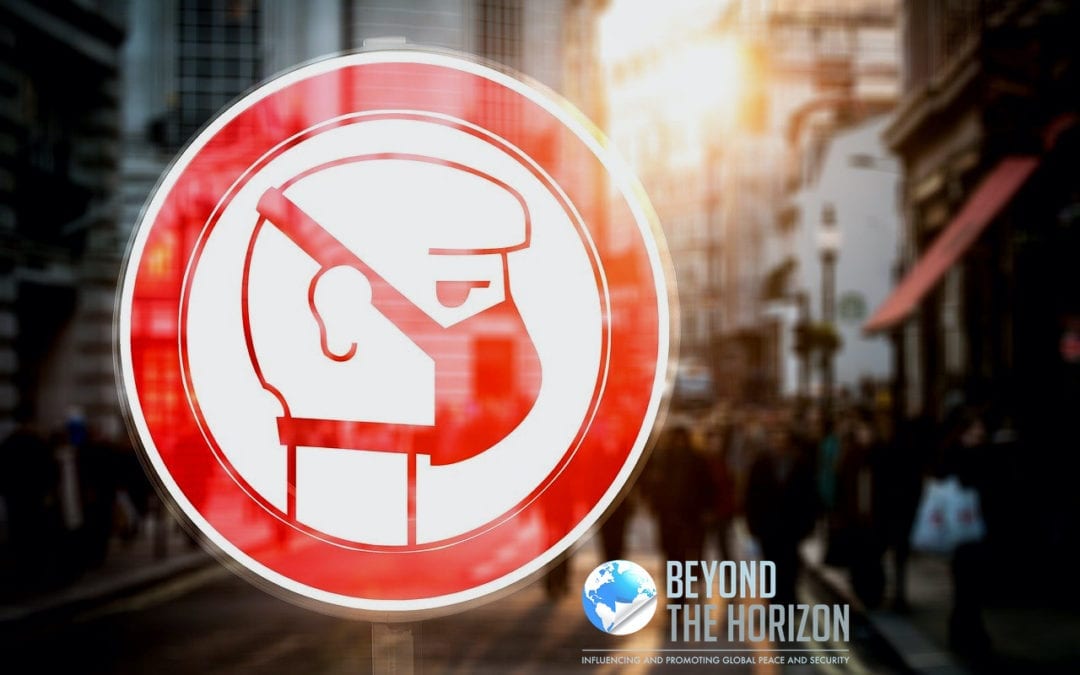 Coronavirus disease spreads all over the world. China, as the birthplace of the disease, has been taken dozens of precautions from December 2019 on. Outside Asia, Italy has been the most severely impacted place by coronavirus. There are 35,713 confirmed cases as of 19th March. Italy placed its entire national territory under quarantine starting from 9 March 2020. France closed its borders to slow down the spread of the coronavirus, and French police handed out over 4,000 fines on the first day of a nationwide lockdown. German Chancellor Angela Merkel said that the coronavirus pandemic is the greatest challenge in decades. People have to stay at home in many countries. Significant and rapid changes disrupted social life; many schedules were ruined. And -as we see on the example of China- yet we are in the beginning.

It is certain that quarantine and isolation will have some psychological consequences. Countries need to have proper logistic systems in place to guarantee the distribution of medical services, food, and other necessities to people under quarantine. Citizens would not panic as long as they can find and afford basic needs. On the other hand, the elderly or who live alone can feel desperate, and, if they cannot meet their needs, the situation may drag them into crisis after a while. The same goes for our mood. Staying at home causes couples to spend more time together at home, in a difficult period, which is prone to quarrels and contradictions. This is a phenomenon in China as, for instance, appointments are already full in a wave of divorce in the city of Xi’an.

People may lose their jobs, health, family, friends due to the disease. These are all very sudden and unpredictable. It may create trauma on people and in society. They will be looking for a scapegoat as they face troubles by suffering from virus illness, mortalities of the loved ones or economic loss. This aggression, which is likely to contaminate the mind in a time equivalent to the speed of virus spread, can infect anyone. As WHO’s Director-General said, “our first enemy is not the virus; it is rather fear, and rumors about it.” WHO recommends that only reliable sources of information such as WHO’s website and Ministry of Health platforms be used when verifying any information related to Covid-19. It is certain that if such approaches are not struck at the stage of development, it will have irreparable consequences. It is necessary to pay particular attention to the use of the Internet in this process. People who are personally affected by the virus or who have lost their relatives may display problematic attitudes with a possible trauma. The use of any separatist language that will break out as a result of quarantine can turn into a discriminative, racist, exclusionary attack that will be triggered through social media. It is most reasonable to spend limited time, especially in such channels. People who have access to social media in many ways are now at home, and the use of the Internet will probably rise simultaneously.

In this regard, there are some critical questions that arise. After partly shutdown measurements were taken in the US, sales of guns and ammunition are soaring across the continent as fears of possible social unrest amid the coronavirus crisis are prompting some Americans to turn to firearms as a form of self-protection. In a way, “staying at home” resembles to be imprisoned without knowing how long it will take and what the future would bring.

The Trace reported that in Washington state and California, gun sales increased acutely propelled by Asian Americans fearful that they could face xenophobic and racist violence against them. According to a Chinese- American gun dealer, David Liu, people are panicking because they don’t feel secure. They worry about a riot or maybe that people will start to target the Chinese. Because some media organs and politicians tend to call Covid-19 as a “Chinese virus” or “Chinese flu” despite the fact that this constitutes a hate crime. This is also contrary to the decision taken by World Health Organization in 2015, which indicates that disease names may not include cities, countries, regions, continents, species/class of animal or food etc.

On the occasion of the pandemic, we have once again realized that we could not remain indifferent to the cross border problems. Due to a virus that is originated from another country just a few months ago, we all have to remain closed in our homes today. Just as the outbreak affected all of us, a possible social problem may also affect the whole world.

All in all, coronavirus is not just a health crisis. If people in all over the world don’t act with wisdom and conscience, -besides economics effects- we will talk on psychological and social impact brought by disease after a while.