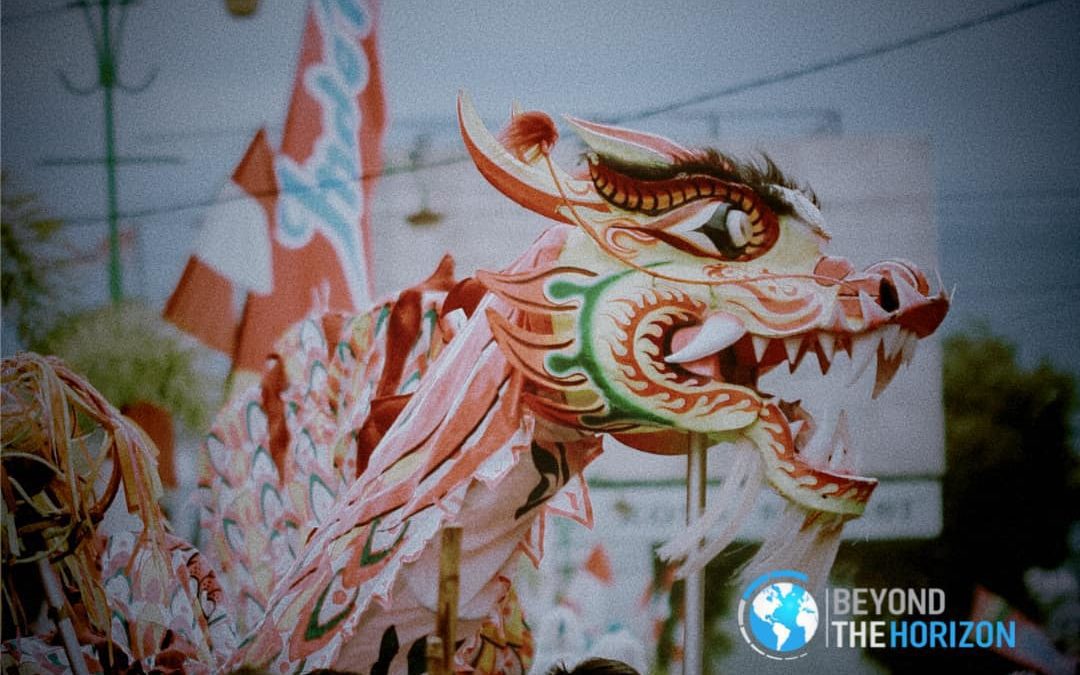 Being self-declared foreign language schools and educational institutions, Confucius Institutes are administered by the Office of the National Chinese Language International Promotion Leading Group (Hanban) under the Chinese Ministry of Education. Hanban is headquartered in Beijing while there are more than 500 Confucius Institutes spread across nearly 150 countries. The first Confucius Institute was opened in Korea in 2004. Since then, Chinese attempts to project influence through Confucius Institutes continue.

Besides Confucius Institutes, China also funds research on various topics, which triggers concerns over academic freedom. Recently, projects or funds with China have been shelved or stopped by some Western universities due to academic independence concerns and self-censorship of academics. The latest issue related to China funds has occurred in The Netherlands. One of the biggest Dutch universities, Vrije Universiteit Amsterdam, terminated Chinese funding after rising critics on impartiality. According to Dutch broadcaster NOS on January 19, China has funded research on human rights at VU’s Cross Cultural Human Rights Centre (CCHRC). After it was commented as a ‘scandal’ by some western mass media, the Centre stopped receiving funding and even decided to pay it back to Chinese University Chong Qing. Thereafter the Centre’s website was temporarily taken offline due to demanded observations.

It is worth mentioning that the director of the Centre, Tom Zwart, was awarded by the legal community in China with Li Buyun Law Prize[1] in 2020. Another associate of the Centre, Peter Peverelli, has also described reports of forced labour camps for Uyghurs as “rumours” and said it is fashionable to criticise China. “Xinjiang is just lovely…and no forced labour, no genocide, or whatever other lies the western media might come up with.”

The termination of CCHRC’s funding has not been covered by Chinese media yet. It’s a step back and commented as a ‘scandal’ by some western mass media. Nevertheless, it was a successful attempt that was implemented for the first time in the Netherlands. It must be seen as an achievement at the beginning by CCP, but its cancellation will also be an embarrassment for China.

Funds received from China or cooperation with China is not a new issue. China has been funding top research centres and universities throughout the world recently. Particularly in the UK, funding is received from China for leading research and programs that are fundamental to critical issues. The report by Radomir Tylecote and Robert Clark finds that over half of the 24 Russell Group universities and many other UK academic bodies have or have had productive research relationships with Chinese military-linked manufacturers and universities. Automation, material science, military technique, telecommunications are among the top fields funded by China. While collaboration is a must between the universities across, it raises concern on freedom of speech and espionage. In the case of the UK, the suspicion of gaining valuable research data through collaboration and funds by the CCP is one of the biggest concerns.

Another question that arises over the Chinese funds abroad is the ‘source’ of the funds. According to one of the education blogs of the Study Abroad Cloud account (Liuxueyun), those funds are coming from several sources. The first one is government funding through, for instance, Chinese scientific research institutions. The second one is corporate funding from Chinese companies such as JD.com, Didi, Huawei, some of which have connections with the military. According to the report of Civitas published last year, some UK universities have been unintentionally generating research that is sponsored by and can be of use to Chinese military conglomerates, including those with activities in the production of Weapons of Mass Destruction (WMDs) such as intercontinental ballistic missiles (ICBMs) and hypersonic missiles. This comes at a time when China is involved in a new arms race and seeks ‘massively destabilising’ weaponry.

The third source of funding is individual donations from China. Chinese bosses (dalao) poured money into American universities as donations in recent years. For instance, businessman Pan Shiyi donated 10 and 15 million US dollars to Harvard and Yale, respectively. The reason might not always be the promotion of CCP or espionage. There are severe rumours over Pan Shiyi’s donations to those universities, and even if the funding is not related to any espionage, or even if it is just a rumour, this might still affect the prestige of those universities. There were also comments in the Chinese media that those universities were being financed by China as they were affected by the economic crisis due to Covid-19. But Chinese netizens criticised the donation abroad instead of local universities.

Undoubtedly, the Chinese Government has taken advantage of funding foreign universities and cooperating on key research issues. And as is mentioned below, collaboration between universities is a must. But a control institution should be established to provide a safe and independent research environment, clarify and detail the collaboration rules, and prevent the transfer of sensitive data to other associations or governments. In cases where misuse of critical research results is a probability or produced content, such as military technology or engineering, are vital, sanctions should be applied so that the parties do not share the data and do not use it beyond agreed procedures.

On the other hand, China has no limit on developing its surveillance systems which are used as a tool for the repression of its minorities. New rules and procedures, even legislations, are needed for sensitive scientific research topics, especially in areas that may lead to human rights violations. Finally, the source of funds as well as what their research results will serve should always be questioned. If concerns remain about academic independence or espionage in the near future, at least a limit may be placed on funding from China.

[1] The award is named after Prof. Li Buyun, a highly eminent academic who pioneered the end of the Cultural Revolution by pushing for legal reforms, especially the introduction of human rights and the rule of law. Each year, a jury composed of renowned law professors and lawyers select a winner who makes an outstanding contribution to Chinese legal science and academic legal education.