Cards are reshuffling in Libya: End of Haftars offensive on Tripoli 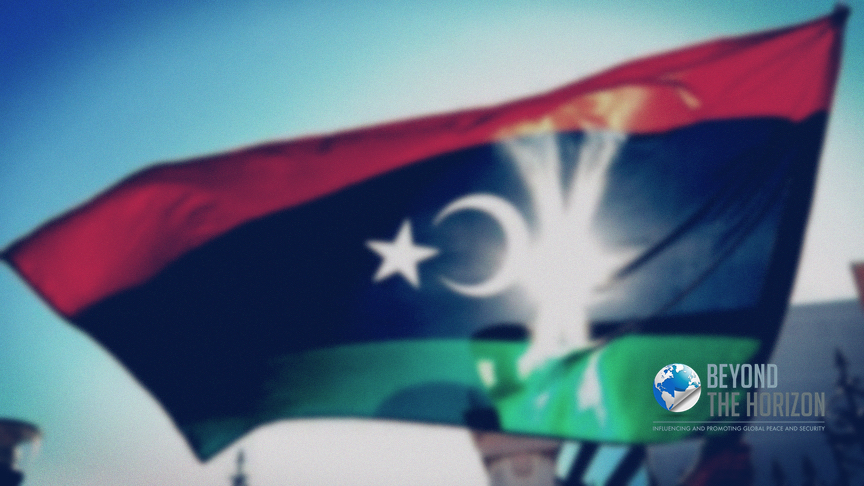 Following their success in the west of Libya and Al-Watiya airbase,  GNA advance continued this week. Tripoli International airport and its neighbouring towns like Ain Zara, Wadi Al-Rabi in the south of the capital are now under the GNA control. Failing to withstand drone-powered and intensified attacks, LNA has also left the city of Tarhuna. Tarhuna was the most important stronghold, logistics base, and fighters source for Haftar’s attack on Tripoli. Now GNA coalition focused on Sirte. If they capture Sirte, the composition of the control areas in Libya will return back to 4 April 2019.

The question is, however, whether the armed confrontation will stop here? It seems that GNA camp does not hold a unanimous position: While Muslim Brotherhood (MB) faction led by interior minister Fathi Bashagha insists on advancing upon Jufra, then to Eastern Libya to wipe off all rival groups in the East; the more moderates are inclined to stop after capturing Sirte and oil crescent. GNA coalition is composed of many ideologically, ethnically or tribally diversified groups, who came together to fight against the imminent threat of Haftar. The goals of these groups might also diversify as they gain more territories and profits through their military achievements. Looting and torching of family houses in Tarhuna depicts the distance between GNA fighters and regular army units. Together with these diversified militia groups, the arms and munitions that LNA left behind might lead to a scenario similar to the post-Ghaddafi era.

If GNA coalition decides to continue its military campaign into Eastern Libya —due to extended logistic lines and lack of popular support— they risk facing similar problems that LNA experienced in their operations in the West: Eastern cities/tribes will likely mobilise to protect their territory, and Western cities/tribes will probably be reluctant to send their fighters to die in remote areas. It will not be easy to win a war with foreign fighters against the people sworn to protect their homes. The rivalry between West (Tripolitania) and East Libya (Cyrenaica) goes a long way back. The dynamics of South Libya (Fezzan) are quite different. Seeing LNA’s defeat, the actors of Fezzan already shifted to the GNA side.

The roles of external backers as well will likely be quite significant. Egypt may emerge as the protector of the Eastern Libya government. It is not difficult to guess that Egypt will enjoy the full backing of the UAE in that sense. Other well known geopolitical reasons may only enhance Egypt’s position. The position of France and Russia are other significant variables for the power game among Libyan factions. It is highly likely that those actors will not allow their proxies to lose their control over Eastern Libya.

If the things evolve towards the political negotiations end, the question will revolve around whether or not Haftar will be on the negotiation table. Serraj was quite explicit about GNA’s veto on not sitting around a negotiation table with Haftar. Since the beginning of GNA counter-attacks, Aqila Saleh —the speaker of UN-recognised, Tobruk-based House of Representatives (HoR)— has been seeking to initiate a new political process based on Skhirat Agreement. It was reported that his initiative to form a three-person presidential council composed of representatives of three historical regions —Tripolitania, Cyrenaica, and Fezzan— was a Russian plan. Saleh’s initiative attracts the attention of Egypt, as well. It is highly likely that Ankara and Moscow will determine the navigation of new peace negotiations. Their collaboration and bargaining —similar to what they have been doing in Syria— will decide who will be sitting around the table and who will get what. The success of this political negotiation process will depend on the power of Moscow and Ankara to enforce the results of those negotiations to their proxies in Libya. As seen in Idlib or Haftar’s rejection of the previous ceasefire call in Moscow at the beginning of this year.

The final question to be asked is what the other western actors will be doing in the upcoming days. Statements made by the US and some EU officials indicate that the main unsettling element for them is the increasing Russian influence. Supporting and inciting their NATO ally-Turkey against Russia seems like an easy option for them. However, both Erdogan and Putin will be unwilling to lose a powerful ally that can be used as leverage against the west, especially when they are both at loggerheads it.

* Erman Atak is Non-resident Analyst at Beyond the Horizon ISSG