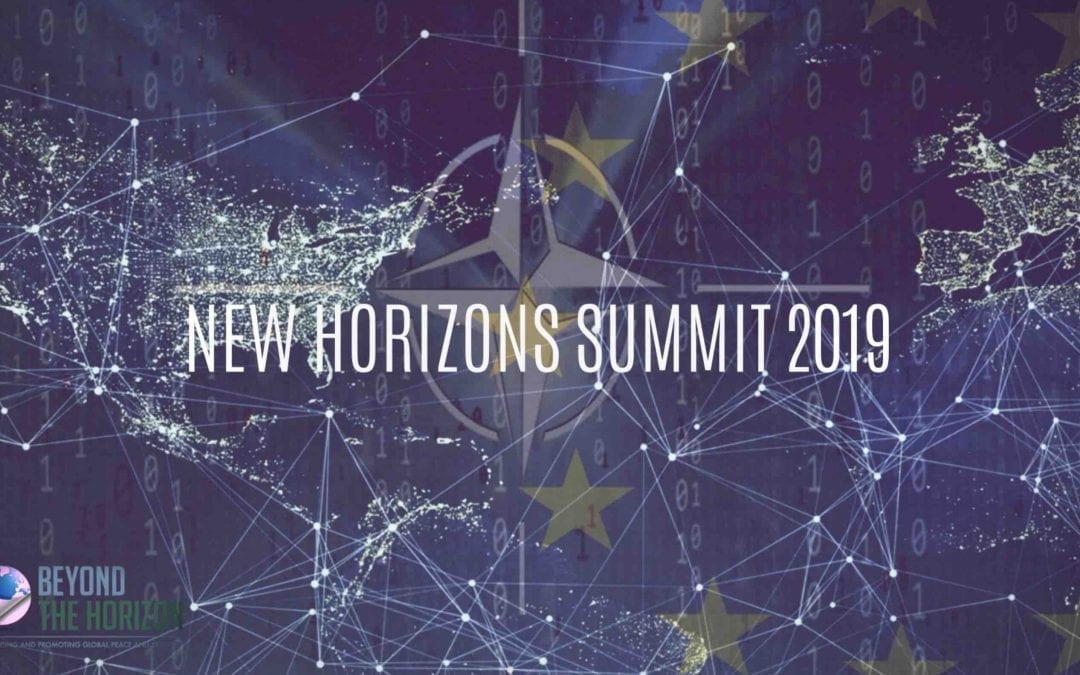 Rules based international order, set up in the wake of Second World War, is challenged by state and non-state actors in many aspects. Transatlantic bond, which is one of the main pillars of this order, is not immune from these challenges.

The return of great power politics, which goes beyond the hybrid using disruptive technologies, is one of the most important challenges to the rules based international order. Following the end of the Cold War, Russia and remarkably China grew economically, gained power and started to seek lebensraum in the Middle East and Africa by breaking or banning the rules. Arms race, South China Sea or Black Sea crises, proliferation of A2AD zones and collapsing of INF Treaty could all be attributed to this phenomenon. Though having separate internal dynamics, Joint Comprehensive Plan of Action (JCPoA), the rise of populist/radical parties, emergence of an internal front within NATO besides Eastern and Southern flanks, can also be said to be repercussions of this phenomenon.

Thus, not only governments of liberal democracies and international organisations but also civil society and the private sector need to find and construct highways for sharing best practices of resilience and deterrence. In other words, response to emerging political warfare threats calls for effective “whole-of society” and “whole-of-government” approaches.

Beyond the Horizon International Strategic Studies Group (ISSG), is a non-profit, independent, think-and-do tank, specialising mainly on peace and security. We believe that a robust transatlantic cooperation is vital in the face of emerging security challenges to international world order. We do not favor transactional relations which would lead to a zero-sum game, but a mutually beneficial two-way road that would foster both sides of the Atlantic. As a matter of fact, more dialogue and interaction are needed to that end.

In this regard, Beyond the Horizon visits the topic in a regular basis. Last year, at New Horizons Symposium 2018, the focus was on « Emerging Trends Reshaping the International Security » where academics, officials as well as representatives from the NGOs discussed the collapse of liberal world order and expansion of future conflict domains.

The subject is very timely and relevant while defence industries from both sides of the Atlantic strive for ways to cooperate. The US defence industry, for instance, keeps abreast of PESCO and EDF as well as third state participation therein, whereas, the implementation of Third Offset Strategy and “Buy American Act” are two areas of concern for EU defence industry. Thus, this summit would be a perfect opportunity for a more constructive dialogue.

With these two consecutive annual landmark events, Beyond the Horizon aspires to provide unique annual platforms for politicians, academics and defence industry representatives as well as the civil society across the Euro-Atlantic region to discuss and provide solutions for the most pressing issues of our time and future.

The Summit is structured to include three panels each of which would consist of representatives from the academia/think tanks, industry and institutions/administrations (EU/NATO/US). This balanced participation would allow to scrutinise every aspect of the issue at stake.

The first panel is framed to include the representatives from the EU to provide an EU perspective on transatlantic defence industrial cooperation. In this context, while EU official(s) will speak on the possible impact of EDF on transatlantic cooperation and the future of third state participation in PESCO, an academic as well as an industry representative will offer their insights on the practical cooperative solutions as well as opportunities for the US industry in EU defence market.

The second panel, accordingly, is formulated to include the representatives from the US who will share their ideas on how to enhance defence industrial cooperation, the practical solutions for cooperation and information on 3rd offset strategy as well as opportunities for the EU industry in US defence market.

The last panel will be mixed in terms of the participants (both from the EU/US/NATO) as well as the context and will be focused more on the emerging external disruptive technologies that forms a challenge to transatlantic security and stability.

The event will take place on 22 October 2019 at Marriott Hotel Grand Place in Brussels. Thanks to its strategic partners and sponsors, the summit will bring together key figures from the EU, NATO, academia, field experts, public and private sector representatives as well as defense industry to meet and extend their networks.

* Research Fellow at Beyond the Horizon ISSG