by BEYOND THE HORIZON | Sep 20, 2019 | Disruptive Technologies, Research, Terrorism, Conflict and War 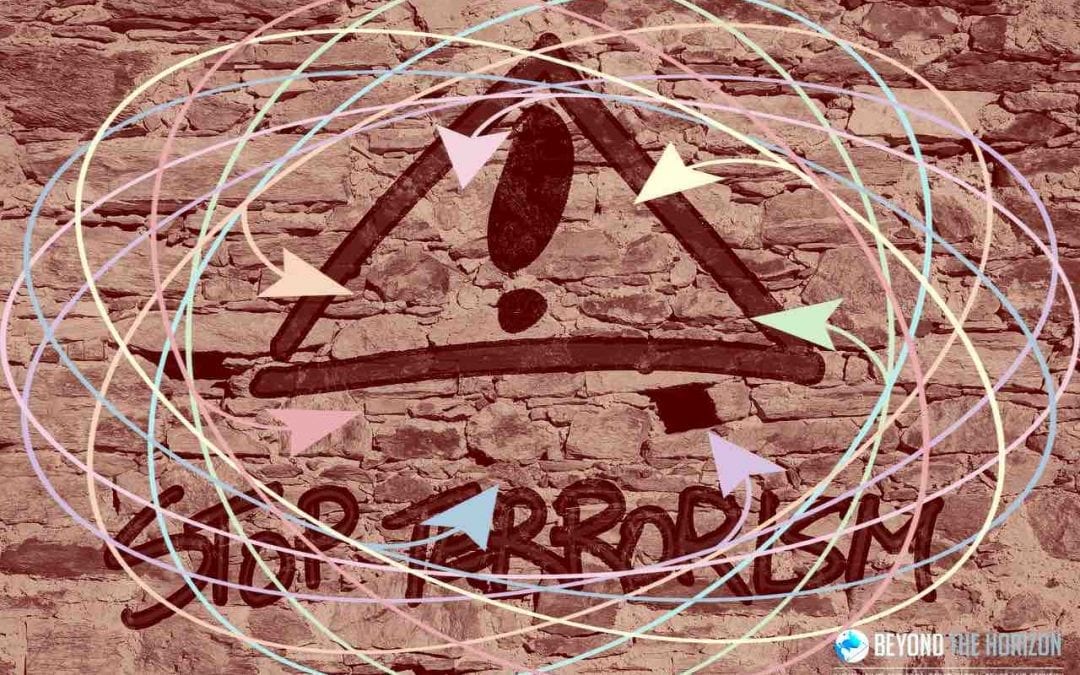 Terrorist groups (attackers) always strive to outmanoeuvre counter-terrorism agencies with different tactics and strategies for making successful attacks. Therefore, understanding unexpected attacks (outliers) is becoming more and more important. Studying such attacks will help identify the strategies from past events that will be most dangerous when counter-terrorism agencies are not ready for protection interventions. In this paper, we propose a new approach that defines terrorism outliers in the current location by using non-similarities among attacks to identify unexpected interactions.

The approach is used to determine possible outliers in future attacks by analysing the relationships among past events. In this approach, we calculate the relationship between selected features based on a proposed similarity measure that uses both categorical and numerical features of terrorism activities. Therefore, extracting relations are used to build the terrorism network for finding outliers. Experimental results showed that the comparison of actual events and the detected patterns match with more than 90% accuracy for many future strategies. Based on the properties of the outliers, counter-terrorism agencies can prevent a future bombing attack on strategic locations.

Terrorism is a new kind of war that is increasingly characterised with uncertainty. In this war, terrorist groups (attackers) often change their strategies in an effort to surprise and shock defenders (counter-terrorism agencies) for more successful attacks.

Current literature suggests that terrorism has an evolutionary nature and attackers change their behaviour according to defenders’ counter-terrorism policies.

This research aims to propose a new approach by analysing relations of attacks to develop predictive capabilities. The network of attacks is modelled in the approach to understand future strategies. More specifically, a new outlier- based similarity function is proposed to find relations that will help construct a network for events.

The remainder of the paper is organised as follows. In Section 2, data analysis and collection are explained, and the methods used in the new approach are presented. A detailed description of how the proposed approach is used to understand complex interactions is also presented. In Section 3, experimental results that show the proposed approach works to understand attacker activities efficiently are presented. Finally, Section 4 presents a discussion to highlight the improvement in modelling terrorism and the contribution of the research.

This research proposes a new approach based on a similarity function. More specifically, a heterogeneous similarity function is proposed to analyse relationships between interactive events to understand how attackers seek to surprise defenders. At the same time, the proposed network approach is different because it uses attackers (as events) instead of people.

The proposed approach proves its usefulness due to the use of the proposed similarity function. We show that attacks can be prevented by learning from outlier behaviour of attacks. The results prove that we can understand outlier behaviours for bombing attacks by finding patterns. The patterns identified with more than 90% accuracy show that the framework can be used to understand future attacks.

In future work, larger dynamic networks could be used to discover the patterns as a big data project for future events. Moreover, people could study a unified approach that applies pattern classification techniques to the proposed network topology to improve detection accuracy. Based on the proposed network, pattern recognition methods could be used to detect terrorism events. Also, conditional probability can be used to understand which event could lead to a future event. At the same time, the framework can be implemented in other application areas if they have interactions among terrorism-related observations for detection.

In conclusion, defenders can deter threats by using this approach. They can understand how terrorism will impact future events, and governments can control attackers’ behaviours to reduce the risk of future events. After attacks occur, the defenders can understand differences between attacks. The proposed approach enables policy makers to develop precise global and/or local counter-terrorism strategies. Furthermore, this information can be extremely useful for law enforcement agencies, which allows them to propose timely reactive strategies.