Too Late Too Little: An Assessment on the Current State of Play in Libya 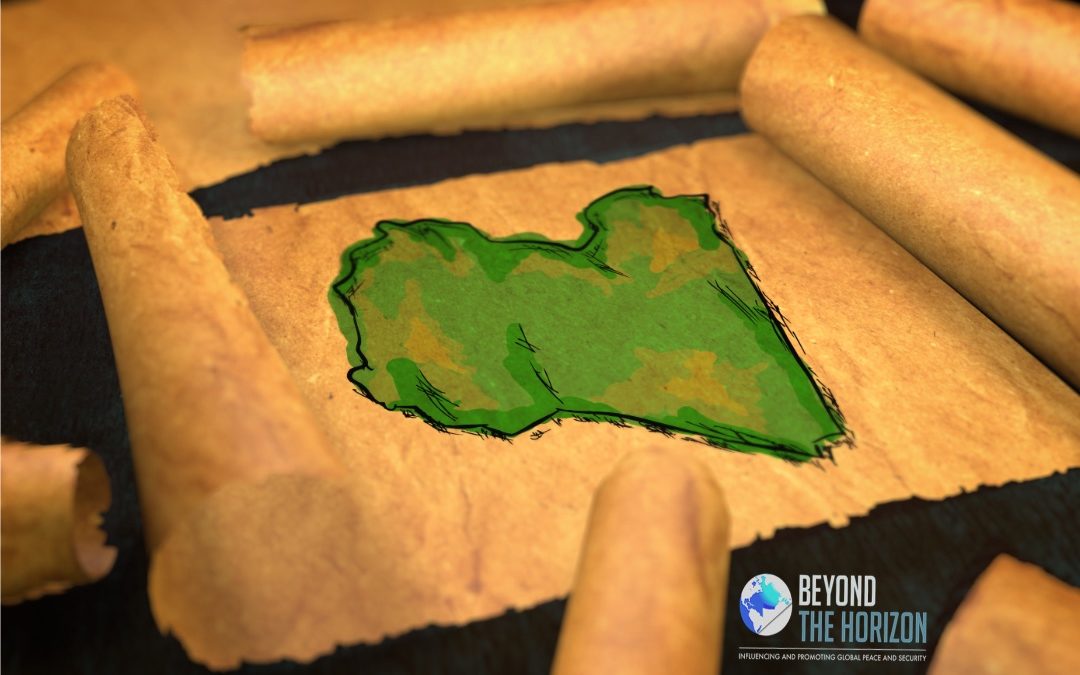 In the last couple of weeks, things in Libya are moving so slowly. There is no significant development on the political, economic, diplomatic or military front. Libya’s interim Government, the Government of National Unity (GNU), is not making any progress in preparing the country for elections in December this year or unifying the security apparatus of the country.

On the economic end, earlier, they were successful in ending the rivalry between financial institutions, but lately, economic developments slowed down, as well; illicit economic flows could not be curbed; the living conditions of the Libyan people continue to worsen. On the military end, the requirements of the permanent cease-fire signed in Geneva last fall have not been met yet. Foreign mercenaries have not left the country, and there is no hope that they will abandon Libya soon. Dbeibah government seems far away from keeping its promises or maintaining control, or even provide election security in the eastern or southern parts of the country.

In this context, the role of the Libyan Political Dialogue Forum  (LPDF) is quite critical. Nevertheless, the results of the virtual meeting of this week were not as significant as expected. Rather than taking on responsibility, UN-sponsored LPDF passed it to Libya’s House of Representatives (HoR) and High Council of State (HCS) —the legitimacy of both of these institutions depends on Skhirat Agreement.

The diffidence of LPDF indicates that even though LPDF decided upon the election date, rules and Government that will rule the country until the elections want to leave the decisions regarding the constitutional basis of the elections to Libya’s ordinary legislative bodies (HoR and HCS). However, their disrepute tells us that they are not likely to build a constitutional consensus for the elections.

A constitutional basis for December elections will strengthen election legitimacy and empower the newly elected parliament and Government in handling the hard-to-solve problems of the country. If UN-envoy Jan Kubis and LPDF members want to make sure that constitutional preparations are going on track, they need to be ready to assume responsibility, as they did last winter.

THE RIVALRY BETWEEN THE LEGISLATIVE AND EXECUTIVE  BODIES

The uncertainty regarding the financial governance of Libya persists. Despite weeks of ongoing negotiations and hard bargaining at HoR, the Parliament has not approved the budget of the interim Libyan Government yet. It seems that HoR wants to use the budget negotiations as leverage against the Dbeibah government and Presidential Council. It is like ‘if you do not make the changes in your decisions/assignments/ policies as I wish, then I will not give you the money that you request and need’.

Considering the dependency of Libya’s political elites on keeping/increasing their share of Libya’s wealth, the difficulty of reaching a consensus can be grasped. However, one should be aware that this interim Government came to power just for nine months and only a bit more than five months left. This situation is just another indication of how Libya’s political elites care about their interests more than the interests of the Libyans.

On Friday, Khalifa Haftar conducted a military parade in Benghazi, which was the biggest in Libya since the era of Ghaddafi, Haftar’s old friend. It was clearly a show of strength by Haftar. He wanted to stress that he is still powerful, healthy (there were some rumours against his health condition) and has the potential to spoil any process that excludes him.

In other respects, as there is no more armed conflict in the country, recently, Haftar is using a more economic, political and civilian tone for the sake of being relevant. He talks about housing and construction projects and seems more interested in the problems of the Libyan general public. All related to his expectations from the upcoming elections. However, if the elections plan fails, it would be to his advantage even more. He is probably rubbing his hands for going back to armed conflict, where he may gain his relevance back.

On the other hand, he may not get what he wants with all these military parades or political manoeuvres. He lost a lot of public/tribal/external support since his military defeat last year. Many eastern tribes lost their trust in him and seemed unwilling to support Haftar with their fighters anymore. Similarly, his external backers like Egypt and France also seem more dedicated to the political process and its political figures like Agila Saleh or representatives of the interim Government in Tripoli. To remain relevant, Haftar appears to feel the need to transform himself into a political figure or wait for the turn of the tide and going back to conflict if his advancing age allows.

In sum, time is ticking against the peace in Libya, particularly for the UN-led LPDF process; Should no substantial change in the circumstances occur, it would be “Too Late Too Little.”

* Erman Atak is a Non-resident Analyst at Beyond the Horizon ISSG.