An Agent Based Approach for Understanding Complex Terrorism Behaviors

by BEYOND THE HORIZON | Dec 8, 2019 | Disruptive Technologies, Research, Terrorism, Conflict and War 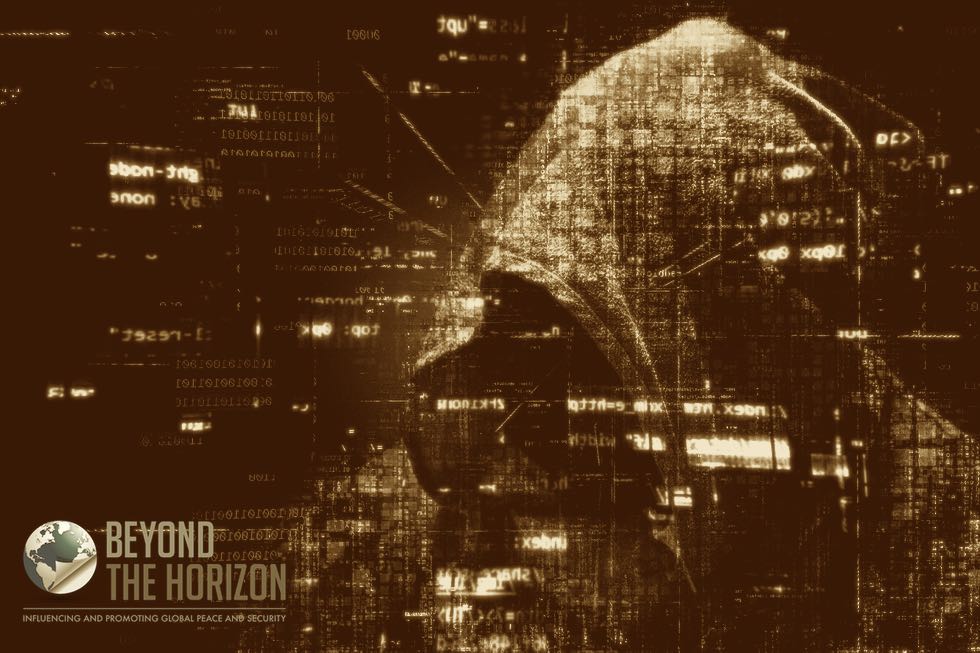 Understanding the behavior of a terrorist group is a complex phenomenon because of the uncertainty in strategies and tactics used by terrorists. Current literature suggests that terrorism has an evolutionary nature and terrorist groups change behavior according to a government’s counter-terrorism policies. The goal of this research is to model how terrorist groups and government influence each other. In this regards, an agent-based modeling with network topology is used to model the system composed of interacting agents (attacks) and groups. The terrorist groups’ tactics are modeled based on the success rate of attacks and the defense level of a particular location. The proposed model is validated using real-world data of suicide attacks in Iraq. The model can be used to support governmental counter- terrorism policy-making.

In recent years, suicide attacks have been increasing because they have a high probability of success. Preventing these attacks is a significant challenge for governments due to the uncertain tactics and behavior of terrorist groups. Terror- ist groups’ behaviors change dynamically over time and affect individual terrorist behaviors.

In this regards, Agent Based Modeling (ABM) simulates the changing interactions among agents and can model emergent collective behaviors.

In this research, the ABM is developed to analyze the behavior of suicide attacks by competing terrorist groups such as ISIS and Al-Qaeda. We validated our model by comparing terrorism data set and counter-terrorism tactics for controlling the oil regions in Iraq and how different tactics spread among terrorist organizations. The rest of the paper is organized as follows. Section 2 provides the materials and methodology of this study. In Section 3, the results and discussion are provided, followed by the conclusion in Section 4.

The method consists of two parts including network construction and ABM. In network construction, we construct a network based on the relationship of different attacks in our data set. Then, we formulate the problem as ABM to understand the dynamics of the topological changes of terrorist and counter-terrorist organizations. The details of each section are provided below.