A shift in the political landscape 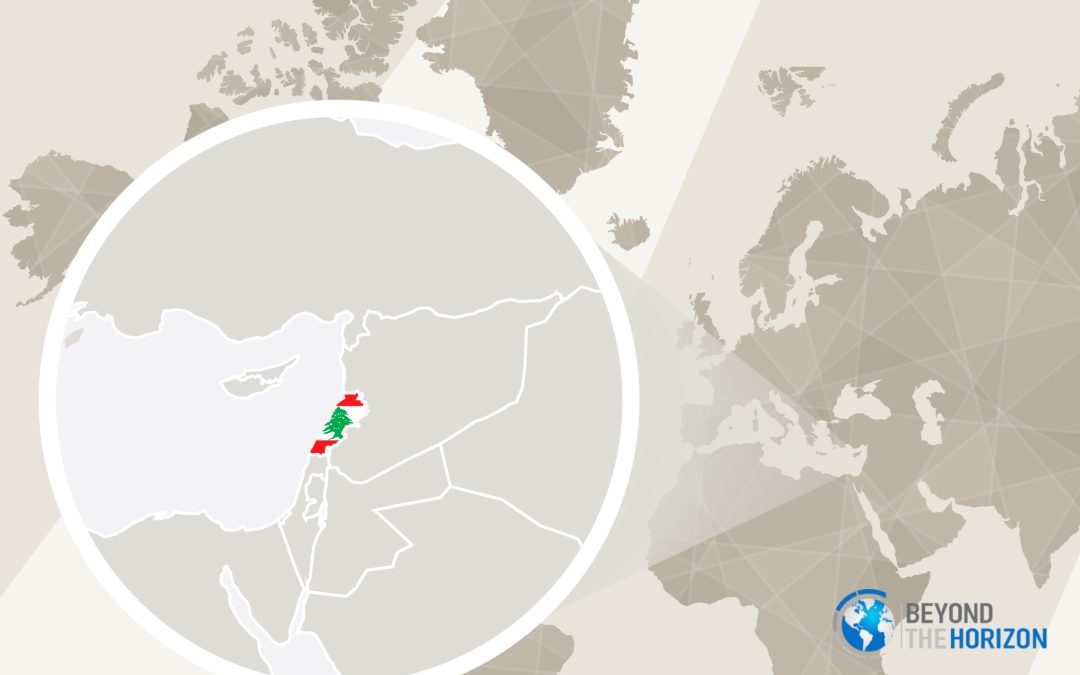 Former PM Saad Hariri announced the suspension of his personal and political party’s participation in Lebanese political life in an emotional address. The former PM explained that despite his many efforts to compromise, some are unwilling to let the country move forward. He stressed that this negative trend has been amplified by a growing Iranian hegemony, in a tumultuous regional dynamic, with the international community’s lack of decisiveness.

A lot of ink will be spilt, and much time will be spent analyzing the consequences of this decision. The repercussions will be widespread, and this decision will have a long-lasting effect on the Sunni community, its political aspirations, and the general Lebanese political landscape. Although it is still too early to draw accurate conclusions on the follow-on changes, two significant consequences can already be identified.

The first direct consequence is that the chances that the Lebanese legislative elections will take place on May 15th, 2022, have just considerably fallen. Although, these chances were not high in the first place, mainly because no traditional political party is eager to spend money and political capital to preserve the status quo in such a complicated internal and regional situation. The only exception may be the Lebanese forces, which feel they might grow their support base and become the most prominent Christian parliamentary bloc overcoming Gebran Bassil’s FPM.

Moreover, the logistic capabilities and preparation of the state to run the election are severally falling behind in such a harsh economic and financial situation. For example, until this moment, the Electoral Supervisory Commission’s resigned members have not yet been replaced, or its budget allocated. Other preparations have not been finalized yet, with time running short. Those include the electoral centers’ allocations, proper materials procurement, the appointment of civil servants -numbering 10,000 and more- to the various locations and disbursing their financial compensation, and the dissemination and training of the necessary security personnel and materials)

Therefore, Hariri’s withdrawal from political life is another blow to holding the election. And no, international pressure will not be enough to ensure that the elections are held on time. We have seen firsthand the failure of the full international pressure, represented by the two visits of President Macron in 2020, to force the Lebanese political elites to form an independent government.

The second consequence, if by a miracle, elections do occur despite the reasons mentioned above, Sunni turnout will be significantly lower than the already anaemic 2018 rates. Most FM core supporters, comprising around 15 to 20% of the entire community, will be much less likely to participate. This trend can be further exacerbated if the former Prime Minister’s group, in addition to the local Sunni leaders like Jisr in Tripoli, Fatfat, Allouch in Tripoli, Jarrah in the Bekaa, follows suit and does not participate.

Additionally, suppose this suspension is transformed into a communitarian call for boycott, especially if supported by the Mufti. In that case, the turnout will be further affected and pushed downwards, a scenario that brings back to mind the 1992 Christian boycott and its catastrophic consequences.

In order to counter such a negative trend, it is necessary to build up a national Sunni electoral framework, to reorganize and unite the different local leaders and groups under a semi-organized framework, to share electoral resources and tactics, to counter any significant gains that Hezbollah or other forces might be able to make in the Sunni street. Additionally, such an organization might reinvigorate the Sunni street and lessen the downward turnout trend!

On the other hand, many other Sunni figures and groups, especially from the alternative parties that grew after the 17th of October popular movement, now have a golden opportunity to pick up the pieces and prove themselves capable of filling part of the void left by Future Movement. However, the window of opportunity is closing fast. These groups need to finalize a lot of organizational efforts and aggregation to prove that they are a viable alternative and start attracting part of the orphaned FM Sunni supporters.

Finally, it is high time to create a new sovereign national Sunni framework to draw up a set of minimal national tenets and principles. Such a framework will help unite a majority within Sunni street to counter Hezbollah’s growing clout and influence and maintain a minimum balance of power to strengthen Sunni moderation and openness. Otherwise, Lebanon will slowly fall into a Venezuelan model of a failed pariah state, under the control of Iran, separated from its Arab surrounding and western friends.

Ibrahim Jouhari is a senior analyst and university lecturer, with a keen interest in Elections and electoral reforms.